Europe is now the epicentre of the worldwide epidemic according to the World Health Organisations (WHO). Italy, France and Spain have all banned public gathering and instructed many bars and shops to close.

A number of European countries, including Poland, Lithuania and the Czech Republic, have all but closed their borders to foreign nationals.

The latest edition of ISIS’s al-Naba newsletter contains “sharia directives” urging its members to “stay away from the land of the epidemic” to avoid becoming infected.

It instructs ISIS supporters to “cover their mouths when yawning and sneezing” as well as regularly washing their hands.

ISIS instructed those of its followers who had become ill with coronavirus not to leave the area, in order to prevent the disease spreading. 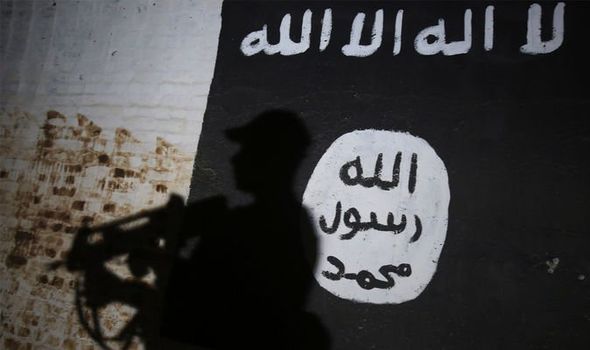 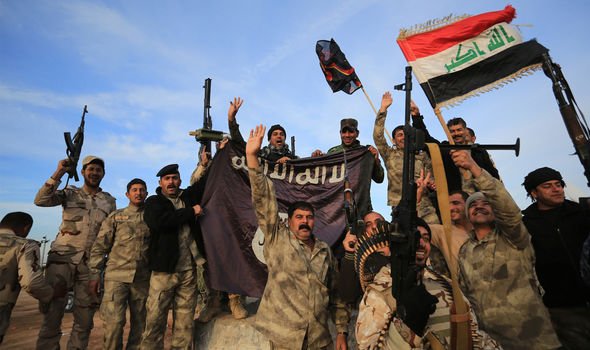 They said the “healthy should not enter the land of the epidemic and the afflicted should not exit from it”.

The document goes on to describe the coronavirus outbreak as a “torment sent by God” adding “illnesses do not strike by themselves but by the command and decree of God”.

ISIS shot to worldwide attention in 2014 when the group seized big chunks of Iraq and Syria via a rapid advance. 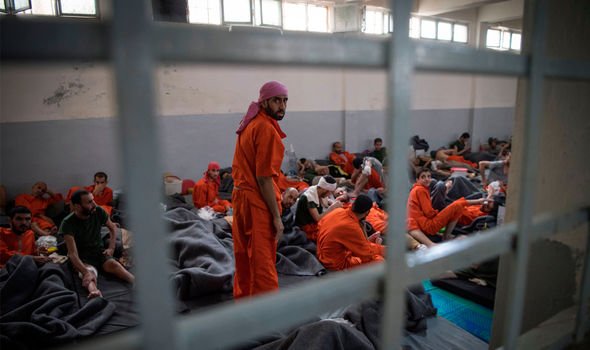 It was finally recaptured by Iraqi and Kurdish forces, with the support of western airpower, in July 2017.

France’s Prime Minister Edouard Philippe announced the new measures in a bid to curb the spread of coronavirus.

He told a news conference that exceptions to the shop closures would include food stores, pharmacies and petrol stations. 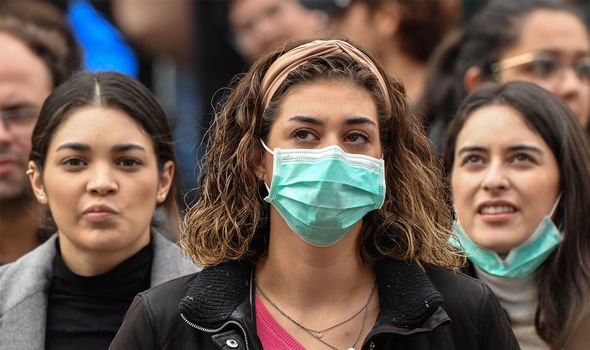 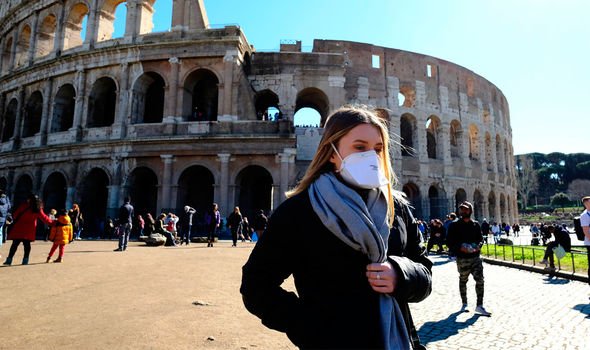 Mr Philippe said public transport will remain open, but asked citizens to limit their use.

He said people should only go outside to buy supplies, carry out light exercise or vote in the election.

The Prime Minister also urged people to work from home as he branded the virus France’s “biggest health crisis in a century”.

He justified the shutdown by saying the spread of the virus in France was accelerating and the number of people needing intensive care support was growing.

Mr Philippe said: “The best way to slow down the epidemic was social distancing.”

France’s Public Health Authority reported 12 new deaths from coronavirus on Saturday, taking the total up to 91.

The new measures are an extension to existing restrictions, which include a ban on gatherings of more than 100 people and the suspension of large sporting events. 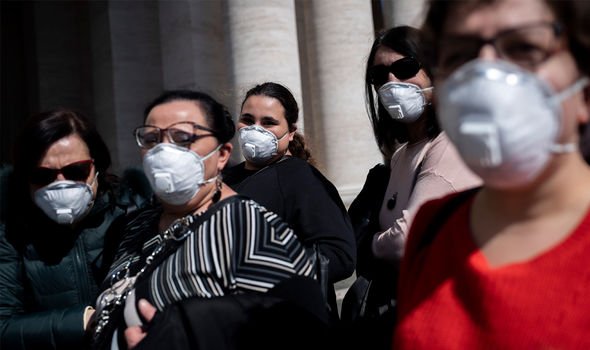 Separately anyone in the UK suffering from a cough or cold has been urged to self-isolate by the British Government.

Premier League matches have been postponed after a number of players and managers caught coronavirus.