The three women were killed in Jalalabad after they left work in the eastern city on Tuesday. The victims, Mursal Wahidi, Sadia Sadat and a woman named only as Shahnaz, all worked for the Enikass TV station. Afghan officials had initially accused the Taliban of killing the women in two separate attacks this week.

Disputing that, ISIS later claimed responsibility for the attack and revealed the women had been killed for working for media stations associated with the Afghan government.

One colleague, who asked to remain anonymous said: “Three innocent girls were shot dead in the daylight in the middle of the city.

“Nobody is safe anymore.”

A family member of Sadia Sadat said: “Her family was very happy for her to work in TV. 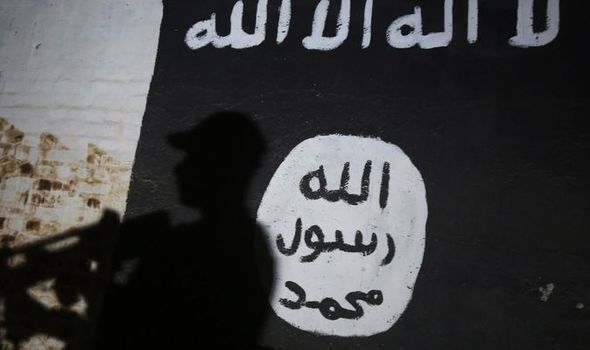 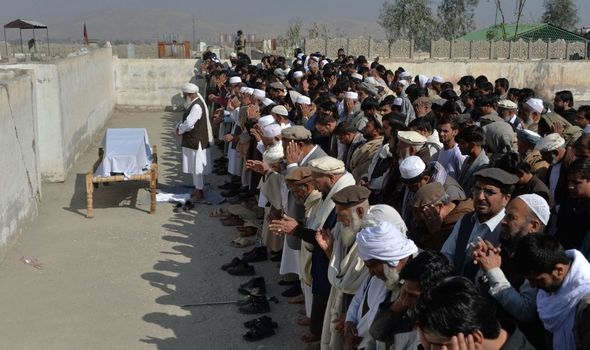 “She had not received any warnings.

“I don’t know why the militants target such innocent girls.

“I ask them to stop the targeted killing of media workers.”

Media workers have been targeted by the terrorist group in the last six months. 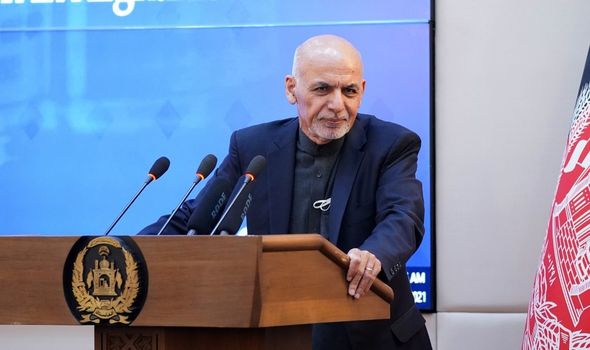 The killings on Tuesday now take the total deaths to 15 as the group tries to suppress media outlets.

Deaths have steadily increased in the last year since the US and Taliban signed a peace deal in February 2020.

However, the terrorist group have accused the US of attempting to destabilise peace in the region in order to get concessions from the Taliban.

The peace deal states all US troops will withdraw from the country by the end of April. 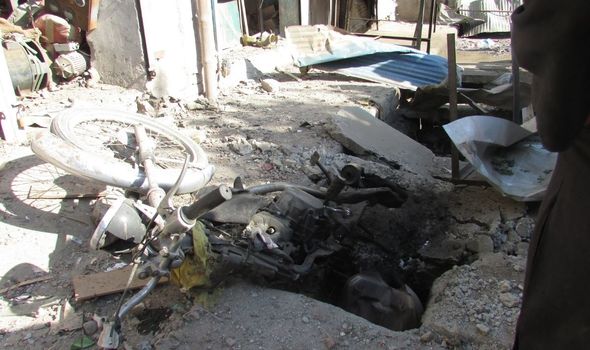 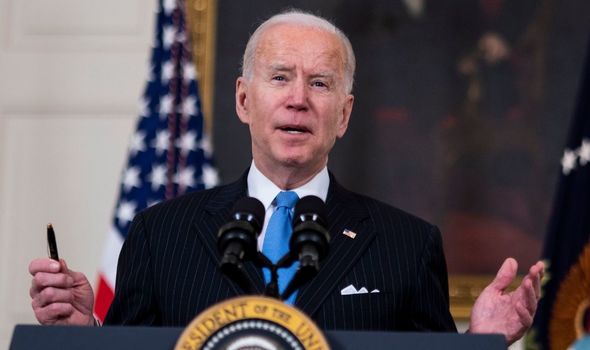 With Joe Biden now in the White House, it is unclear if the US will abide by that commitment due to the threat of the terrorist group.

While it is unclear if Mr Biden will abide by the peace deal, the US launched an airstrike in Syria last month.

The attack was the first military action he has undertaken during his time in the White House.

According to local reports, 22 people were killed in the airstrike and was aimed at a group associated with the Tehran government.

The US had also stated the attack was in retaliation to personnel who had been killed in Iraq by Iran-back associates.

A Pentagon spokesman said: “The operation sends an unambiguous message: President Biden will act to protect American and coalition personnel.

“At the same time, we have acted in a deliberate manner that aims to de-escalate the overall situation in eastern Syria and Iraq.” 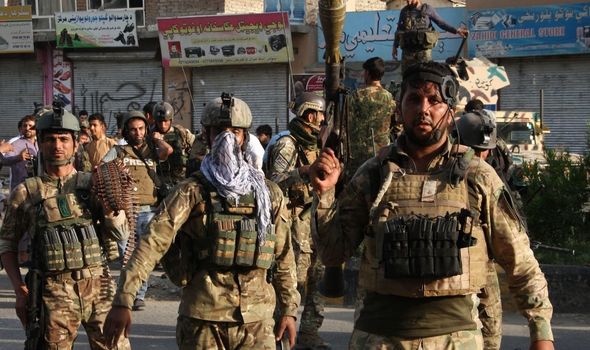 The attack comes at a time when Iran and the US are attempting to reopen talks over the 2015 nuclear deal.

Donald Trump pulled out of the deal over claims Iran had begun to proliferate enriched uranium beyond levels agreed in the deal.