ISIS is threatening to consolidate its power in West Africa after successfully expanding its power over regions previously controlled by Salafist terrorist group Boko Haram. International Centre for Political Violence and Terrorism Research (ICPVTR) expert Raffaello Pantucci said the death of leader Abubakar Shekau in May helped ISIS recruit members as a more “positive” alternative to the brutal group. Speaking to LBC, Mr Pantucci said: “What we’ve seen since his death is that the group actually managed to consolidate power, more people have joined it and is actually getting very close to taking over some pretty major cities in that top corner of West Africa.

“It’s certainly getting to a point where they’re cutting off some of these major cities from the roads and routes around them.

“That could presage some sort of an attack on the city itself – it’s unclear whether they’d want to do that or whether they want to kind of want to rest in the situation surrounding these places.

“But they’re certainly getting much closer to that than we’ve seen before and part of that has been the removal of Shakau and the absorption of a lot of his forces into their operation.” 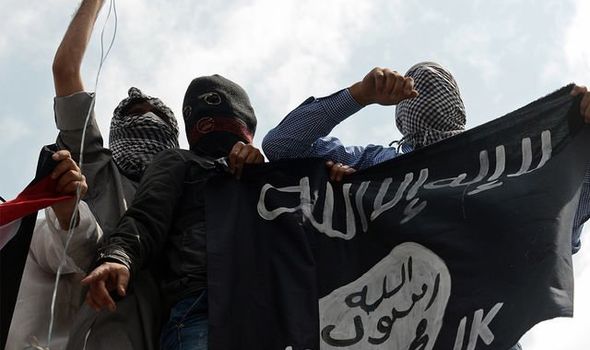 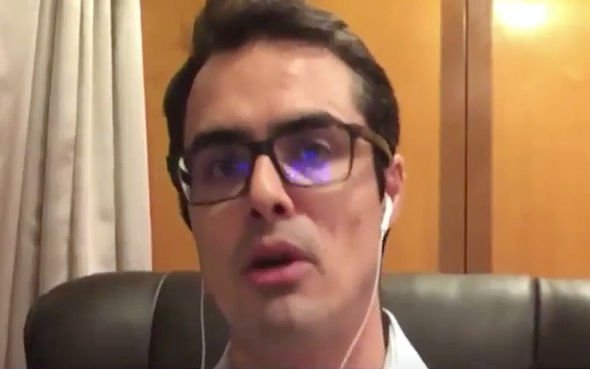 He continued: “This is one of the most extraordinary jihadi sorties.

Boko Haram led by Abubakar Shekau was an incredibly brutal organisation. And this was a man who really prided himself on indiscriminately murdering and killing many, many thousands of people and really holding sway in the most brutal way you can imagine.

“Even ISIS, the ISIS that emerged in this past of the world, actually emerged in response to the exaggerated violence that he was committing, saying they were offering something else.

“What you have here is an ISIS that actually used the global brand, is very much embedded in the local issues but actually is able to present itself as a real kind of positive, state-building alternative to the Boko Haram Abubakar Shekau created and also to the other governance options in the region.”

Boko Haram confirmed the death of Shakau on Friday, one month after he had died and only after the Islamic State West Africa Province (ISWAP) announced he had been killed after a fight with its forces.

Vincent Foucher, a Boko Haram researcher at the French National Centre for Scientific Research, said the cleric’s comment that his group believes in Islamic State is a sign that Boko Haram may be seeking a form of arbitration with them.

Nigerian security forces could also exploit a rift between the two insurgencies. 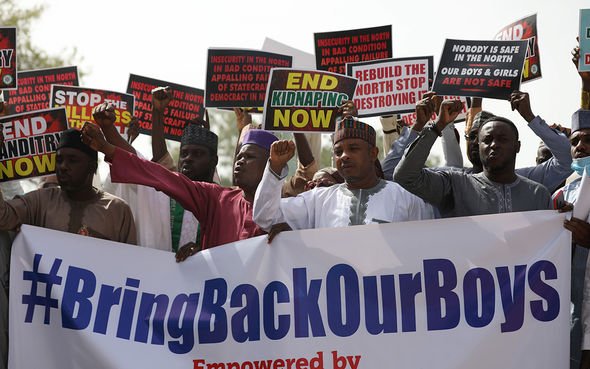 Bulama Bukarti, a senior analyst with the Tony Blair Institute for Global Change, said: “That’s an opening for security forces to step up attacks now that they’re fighting each other* and also perhaps an opportunity to divide the ranks, to say, ‘Those of you who want to defect, defect and come to us’.”

Political analysts said Shekau’s death could lead to the end of a violent rivalry between the two groups, enabling ISWAP to absorb Boko Haram fighters and consolidate its hold on territory in northeastern Nigeria.

Boko Haram has conducted several terrorist attacks on religious and political groups, police, and other organisations since its creation in 2002.

According to the Council on Foreign Relations’ Global Conflict Tracker, more than 37,500 people have been killed since May 2011 and an estimated 2.5 million people have been displaced by the ongoing atrocities from the group.