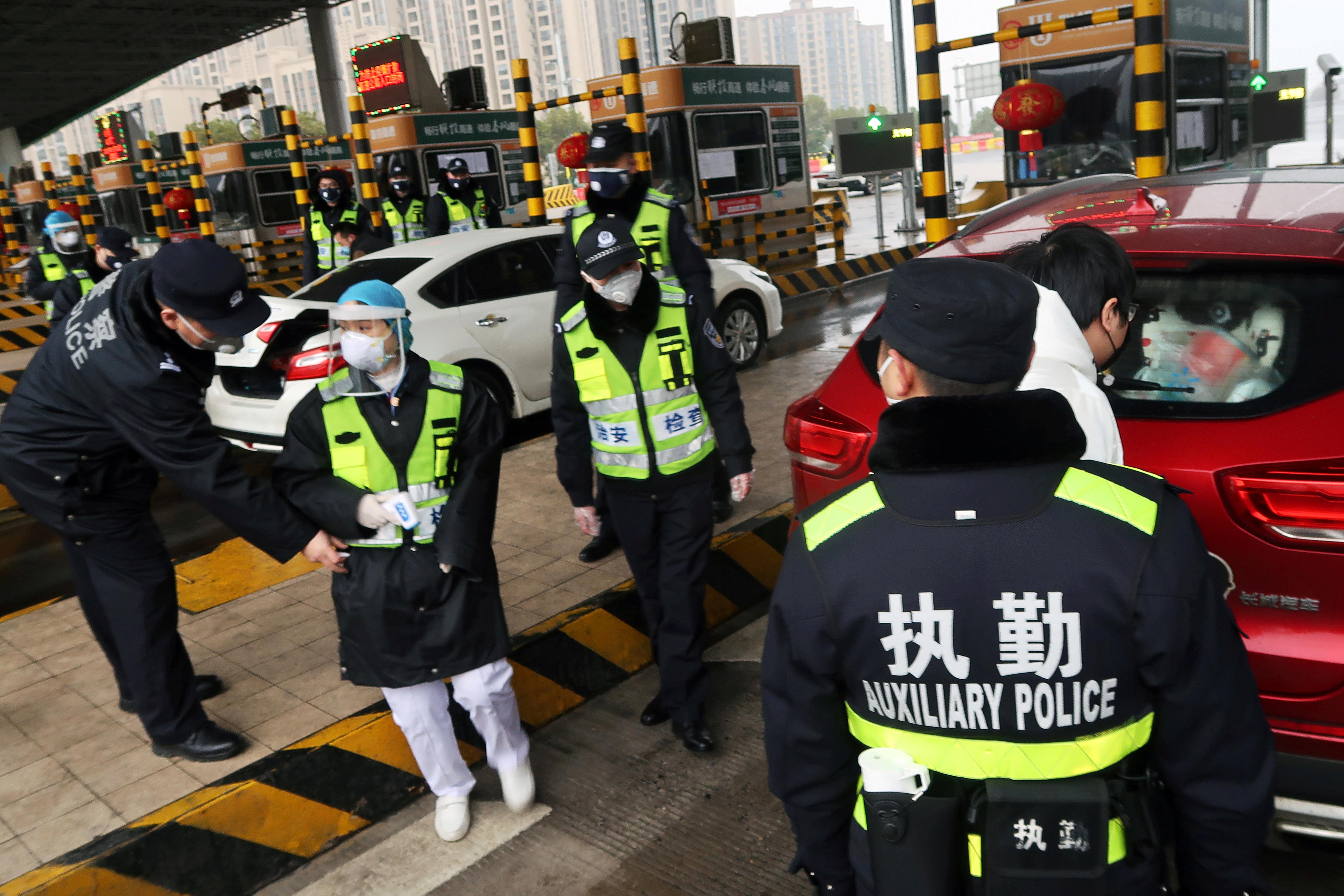 The warnings, led by Cai Weiping, a physician and expert in HIV transmission at the Guangzhou 8th People’s Hospital, have been borne out by the experience of Hubei province in central China, the epicenter of a coronavirus outbreak that has killed thousands and spread to more than 50 countries.

Cai’s proposal to parliament called for amendments to China’s infectious disease law that would tighten quarantine rules, guarantee transparency and spell out more clearly what local authorities should do in an outbreak. They would also force regional authorities to hire more staff and set aside emergency funds.

Early last month, Chinese President Xi Jinping acknowledged that the SARS-CoV-2 outbreak was a “test of China’s governance system” and that the country needed to “address “the weaknesses and shortcomings exposed by the virus”.

But it has been the governments of Hubei and its capital, Wuhan, that have taken much of the public blame in China for their early handling of the outbreak.

Experts said the crisis points to systemic failures, with local authorities lacking funds as well as the political authority to tackle the outbreak. Hubei was already 2 trillion yuan ($288 billion) in debt before the virus hit and had cut its health care spending by nearly 2% last year.

Cai, a member of the National People’s Congress, told Reuters that local governments have starved their disease control centers of cash and manpower.

“Local governments have been a bit relaxed in recent years,” he said. “In some provinces, disease control departments have reduced their manpower and financial guarantees, and even merged with other departments.”

“The authoritarian nature of the Chinese government … means that for officials at all levels, they will always care more about the opinions of their superiors rather than the welfare of ordinary citizens,” said Victor Shih, a specialist in Chinese politics at the School of Global Policy & Strategy at the University of California, San Diego.

The fiscal health of Hubei, which at about 60 million people has roughly the same population as Britain, is worse than average.

But it has had to clean up the Yangtze river and financed the World Military Games in October, which required an estimated 200 billion yuan worth of infrastructure.

The financial strain manifested itself early in the outbreak, with residents saying Wuhan’s hospitals were ill-equipped to deal with large numbers of patients.

“Fiscally, Hubei is among the most highly indebted provinces in China relative to its GDP and relative to its fiscal income,” said Shih of UC San Diego. “Local governments don’t have a lot of discretionary spending power and when a big pandemic happens, all this costs a lot of money.”

Since 1994, when China overhauled the tax system, the share of tax revenue going to 31 provincial-level authorities has been cut from about three quarters to a half, though their spending commitments have not fallen.

National campaigns against debt have made it harder for local governments to raise money that way.

Beijing has allocated more than 100 billion yuan in extra funds to tackle the crisis, and promised to cover 60% of medical fees for patients. But money wasn’t the only problem, especially at the early stages of the epidemic.

“Overoptimism led to lax control measures,” Cai said, in rare public criticism from a legislator. “The early control of the source of infection is the most effective way to curb the epidemic, but it was not done well.”

Cai said the public’s right to know what is happening should be enshrined in future legislation, and local authorities should have the power to issue epidemic warnings and take action.

Transparency has been a major issue. Doctors who first identified the new virus were reprimanded and told to stop spreading rumors. One, Li Wenliang, later died of the disease.

Early in the outbreak, China’s tightly censored social media was alight with criticism of local authorities – but not Xi or other central officials.

Top Communist Party officials in the province have been sacked, and citizens have been urged to report bureaucrats who shirk their duties.

Zeng Guang, chief epidemiologist at the Chinese Center for Disease Control and Prevention, said local officials were dealing with more than just stopping the virus.