THE HAGUE (Reuters) – International Criminal Court appeals judges will on Thursday rule whether the ICC’s prosecutor can investigate allegations of war crimes by U.S. and other forces in Afghanistan’s conflict, a case that has triggered diplomatic retaliation by Washington. 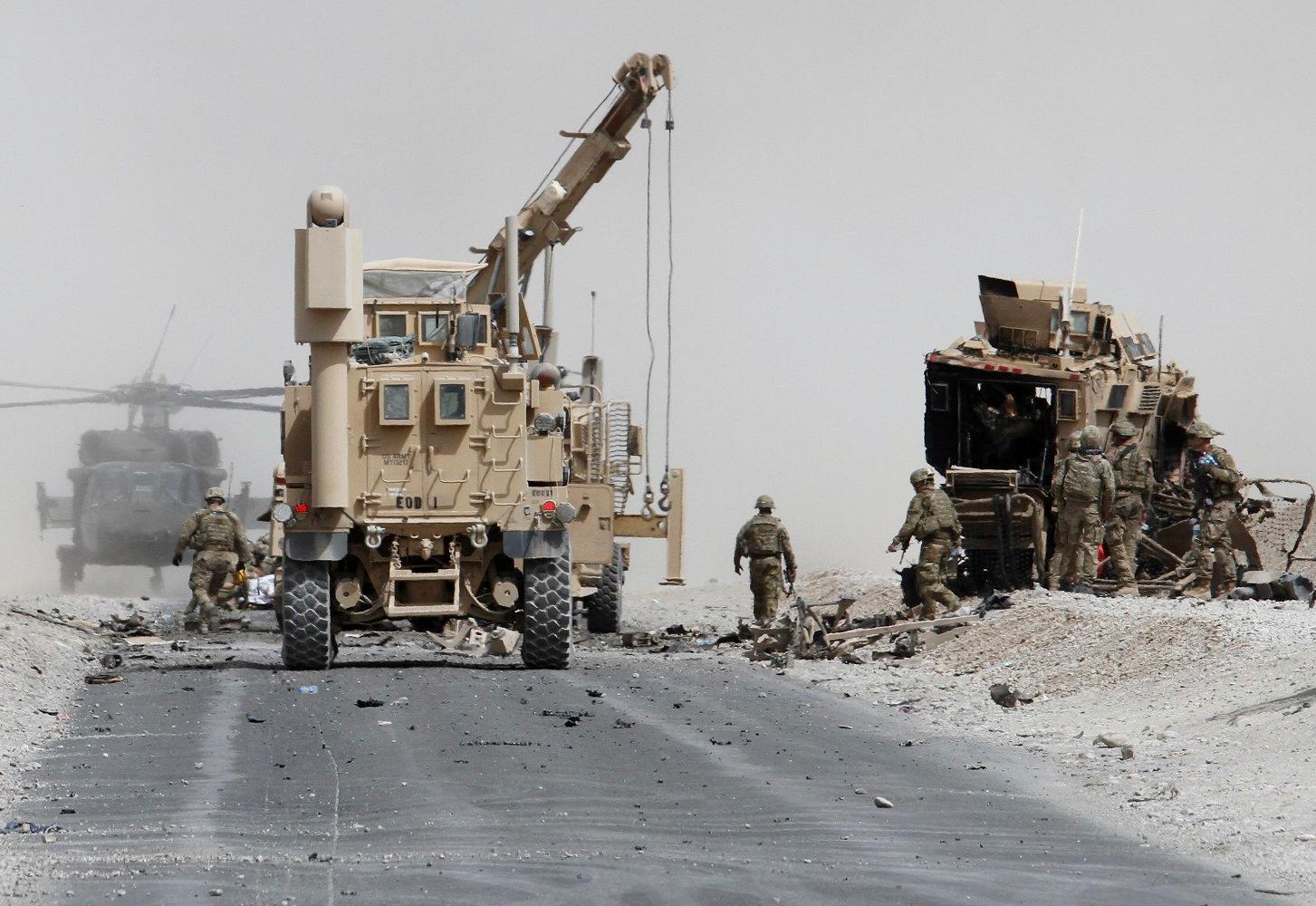 A lower chamber at the ICC last April rejected lead prosecutor Fatou Bensouda’s request to open an official inquiry into alleged atrocities by all parties in the conflict including U.S. troops, Afghan government forces and Taliban militants.

The prosecutor has asked the appeals panel to overturn that decision. In their ruling, the judges said they were blocking her request because the chance of a successful prosecution was small due to a lack of cooperation from Kabul and other “key states” including the United States.

A preliminary examination of the conflict in Afghanistan has been ongoing at the ICC since 2006.

In response to the case, U.S. President Donald Trump’s administration imposed travel restrictions and other sanctions against ICC employees a year ago.

Bensouda believes there are grounds to open an investigation into abuses committed between 2003 and 2014, including alleged mass killings of civilians by the Taliban, as well as the alleged torture of prisoners by Afghan authorities and to a lesser extent by U.S. forces and the CIA.

U.S. forces and other foreign troops entered Afghanistan in 2001 after the Sept. 11 al Qaeda attacks on the United States and overthrew the Taliban government, which had been protecting al Qaeda leader Osama bin Laden.

In what has become the United States’ longest war, about 13,000 U.S. troops remain in Afghanistan.

The United States and the Taliban signed an agreement on Saturday to withdraw thousands of U.S. troops still in the country, but Washington carried out an air strike on Taliban fighters on Wednesday.

The ICC, which began operations in The Hague in 2002, is a court of last resort for war crimes, genocide and crimes against humanity when committed by nationals of a signatory state, or if they took place on the territory of one of its member states. Afghanistan is an ICC member; the United States is not.