BUDAPEST (Reuters) – Hungarian Prime Minister Viktor Orban on Monday secured the right to rule by decree after his Fidesz party passed a law in parliament granting him open-ended extra powers to fight the coronavirus outbreak. 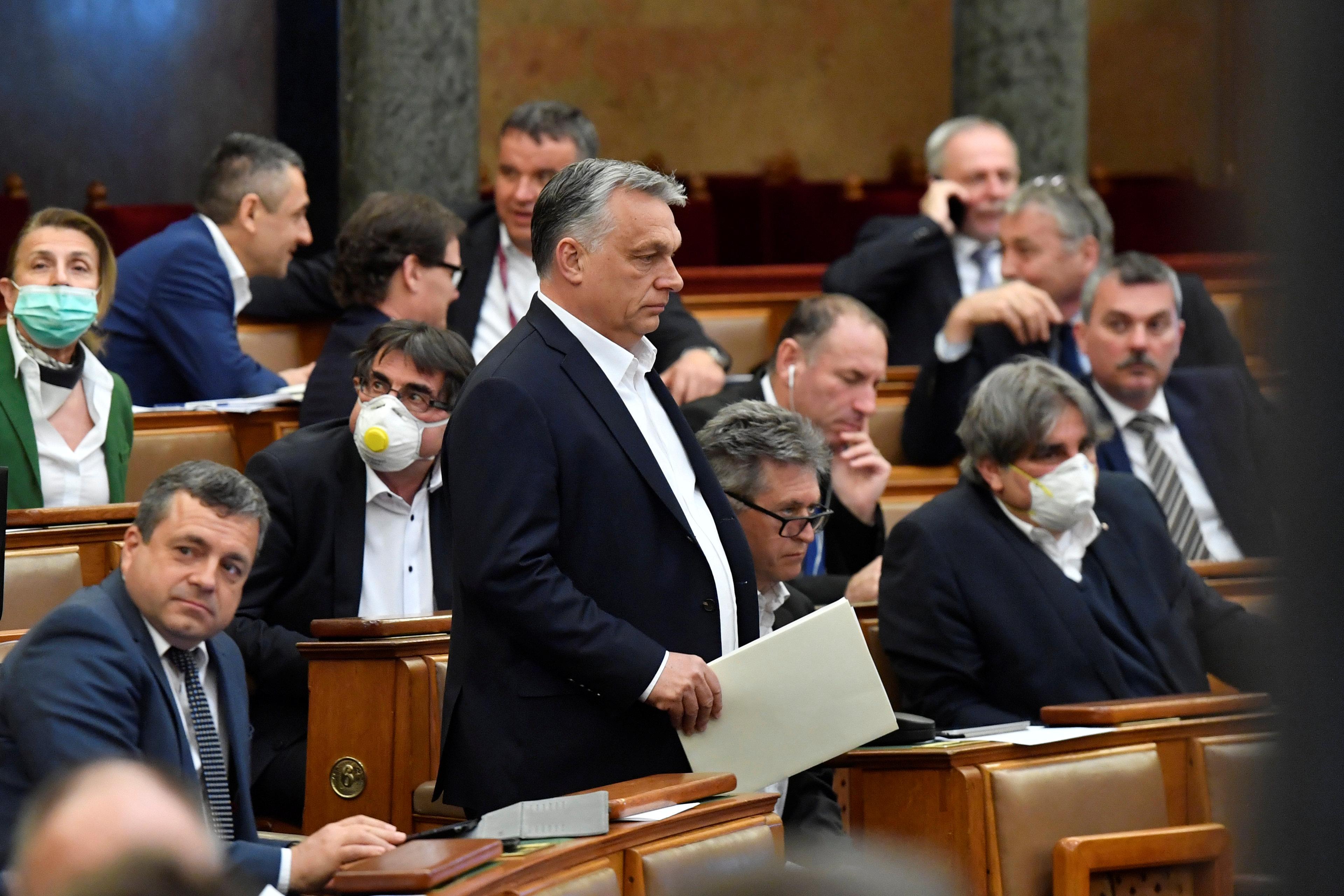 The legislation extending a state of emergency has triggered criticism from opposition parties, human rights groups and the Council of Europe, Europe’s main rights forum, as it contains no timeframe.

It also imposes jail time of up to five years on those hindering measures aimed at containing the spread of the virus and on those spreading false information related to the crisis.

Rights groups said this could be used to muzzle journalists.

The government has rejected the accusations, saying the law would empower the government to adopt only measures that were necessary to fight the virus, and parliament could revoke the special powers. Fidesz has a two-thirds majority in parliament.

“This is an authorization limited both in time and scope … as it is solely related to the coronavirus and you are crying a dictatorship,” state secretary Bence Retvari told the opposition parties before the vote.

Orban, who has gradually increased his power during his decade in office, has been often in conflict with the European Union, and rights organization over his perceived erosion of democratic checks and balances and the rule of law.

Opposition lawmakers said while they supported the government’s efforts to manage the crisis, they wanted a time limit to the government’s special powers, which parliament could then extend again if necessary.

Parliament rejected all the amendments proposed by the opposition on Monday.

Orban has said the epidemic was expected to peak in Hungary in June or July and flagged economic stimulus to be announced next month. Hungary has 447 confirmed cases of the coronavirus, and 15 deaths.