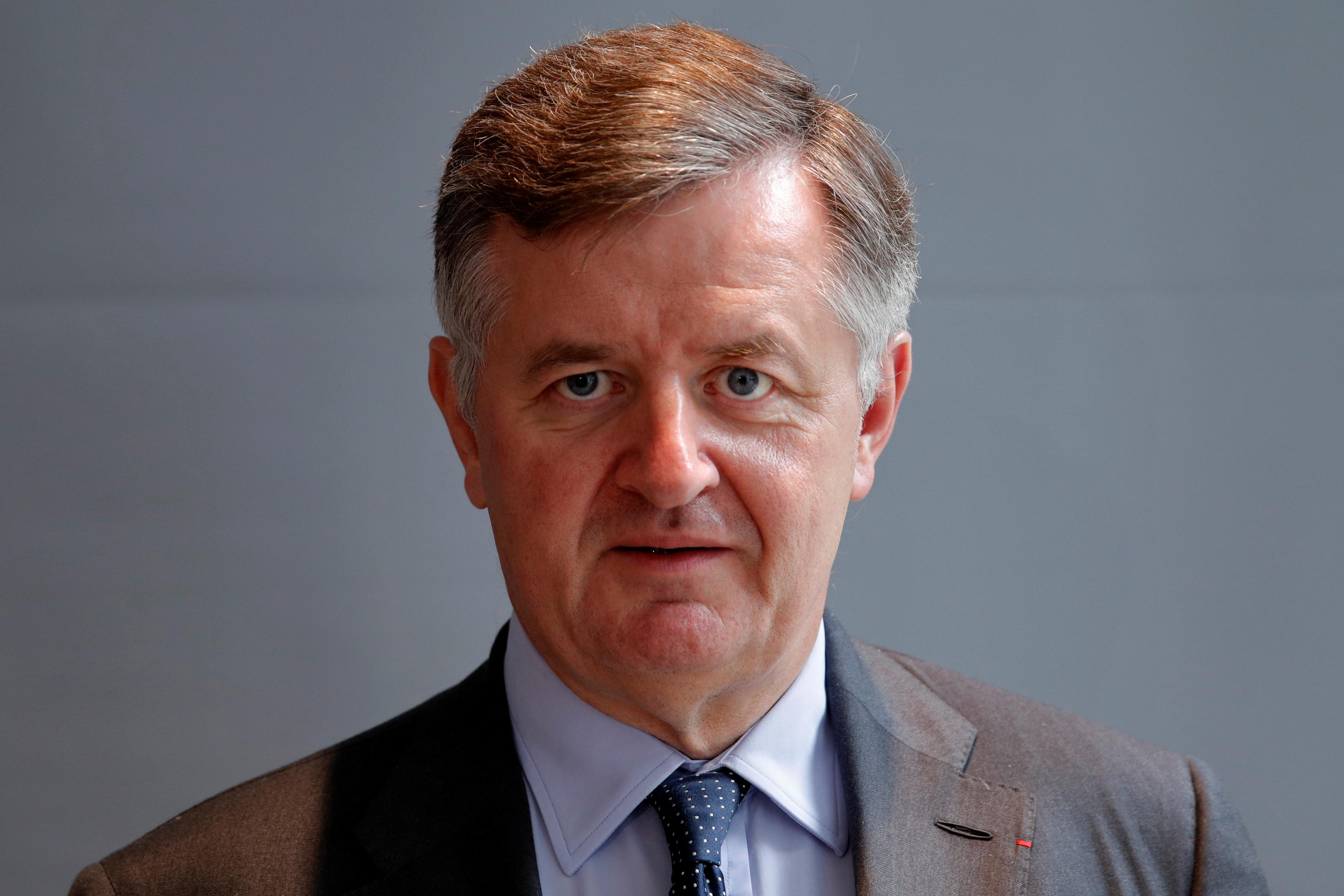 “He will stay at his home for 14 days,” added the spokesman.

ADP runs Paris’ Roissy and Orly airports. The company is a potential candidate for privatisation by the French government, which holds a stake of around 50% in ADP’s share capital.