The French President has been lambasted for not placing the country into a third national lockdown, a move that appears to have backfired with a third wave of coronavirus seemingly sweeping through Europe. Covid cases have been surging in recent days at a time when Mr Macron has overseen a vaccine rollout programme stumble from one disaster to the next, with the Government torn apart for the sluggish rollout of jabs for the country’s 67 million population.

Last weekend, new restrictions that saw non-essential stores close and a limit on how far people can move came into effect in Paris and much of the north, but Mr Macron has so far stopped short of enforcing another national lockdown.

France was among more than half of the bloc’s current 27 member states to suspend the use of the AstraZeneca vaccine over fears it triggered blood clots in patients, before performing a dramatic U-turn when the European Medicines Agency insisted the jab is safe.

At the beginning of the year when France struggled to get its vaccination programme off the ground, Mr Macron’s office made it clear he was furious with the situation, even though it was the French President who approved the country’s plan,.

Mr Macron’s team employed the same tactic before deciding not to place France into another national lockdown, making it clear he had told his Cabinet that “as long as there are jabs in the fridges I am not locking down”. 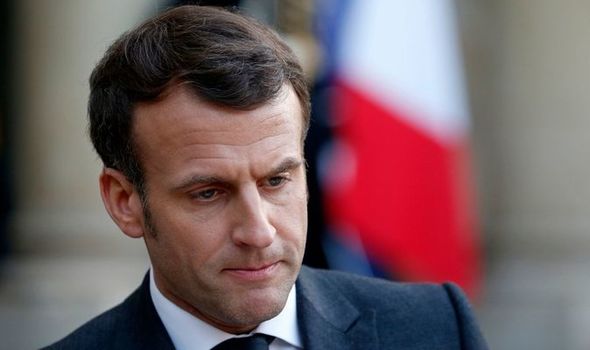 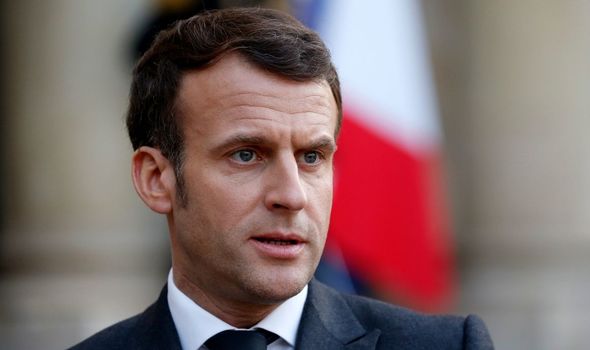 But one frustrated MP from within his own coalition told Politico: “People in my constituency didn’t understand this anger; it is devastating.

“They thought it showed he can’t lead or get things done.”

Ahead of the presidential elections in just over a year, Mr Macron’s aides and advisers have been desperately trying to convince French voters their president is the best person to guide them through the pandemic, but at the same time make clear he is not to blame for any failing occurring along the way.

A Government minister told Politico: “He has increasingly made the choice of personally overseeing certain issues related to the pandemic. 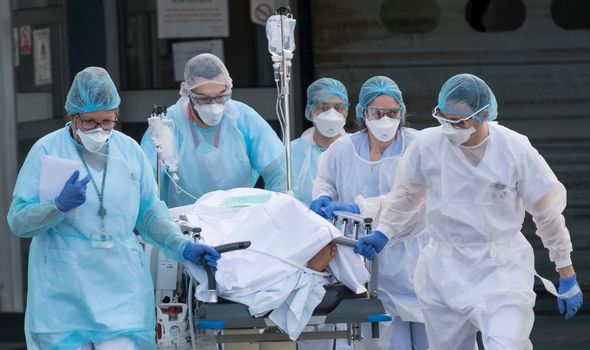 “He goes over the daily vaccine deliveries, looks at all the charts.

“He knows the pandemic will be a major issue in the upcoming presidential campaign.”

But Mr Macron’s disastrous handling of the pandemic and in particular the disastrous vaccine rollout has been brought into sharp focus by new analysis.

A survey from Dynata of over 5,000 people during the week of March 15 across five nations (UK, France, Germany, USA and Australia) has unearthed the French are most sceptical when it comes to Covid vaccinations. 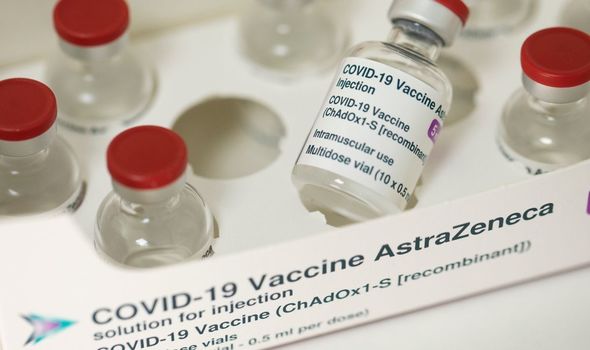 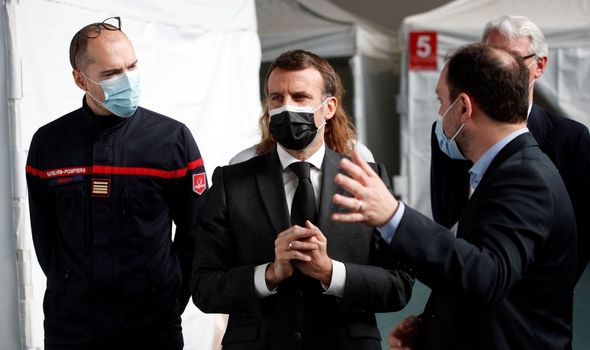 It found in France, 15 percent “would never get the vaccine”, compared to nine percent in Germany and just four percent in the UK.

Just over a quarter in France said they “would try to get it immediately”.

Seven in ten Britons said they would be happy to receive a Covid jab straight away, as well as just under half (47 percent) in Germany.

More than a quarter (26 percent) in France would want to first get assurances from their doctor before receiving a vaccine, while a similar number would “wait until it’s been available for a bit of time and many others have had it, just to be sure it’s safe”.

The stunning findings reveal the huge imbalance in trust of vaccines in connections with the level of success the UK has achieved with its rollout programme compared to the EU.

Mr Macron has announced France will offer vaccine jabs to anyone over 70 from this weekend as he desperately attempts to inject more urgency into the country’s flailing vaccination campaign.

The French President’s government had previously refused to open up vaccine slots for the age-group until mid-April.

Vaccinations are currently only available for those aged over 75 and anyone with a significant and pre-existing medical condition.