The once-powerful movie producer now faces dying behind bars. He was given 20 years for forcibly performing a sex act on Miriam Haley and three years for third-degree rape of Jessica Mann. Sources revealed last night that he will be monitored “around the clock” to ensure there is no repeat of the “Jeffrey Epstein incident” when the paedophile tycoon was able to take his own life. Judge James Burke yesterday ordered Weinstein to serve his sentences consecutively and told him he faces five years of post-release supervision for each charge.

The 67-year-old rapist was pushed into Manhattan Supreme Court in a wheelchair before prosecutors called for him to receive the maximum 29-year term.

Weinstein’s lawyers pleaded for the minimum of five years, citing his poor health and advanced age.

Earlier, his defence team filed documents claiming that any longer punishment would essentially be “a de facto life sentence” and that “the grave reality is that Weinstein may not even outlive that term”.

His lawyers also asked the judge to consider how their client’s life was “destroyed” and that he had “lost everything” since allegations came to light in 2017.

But Assistant District Attorney Joan Illuzzi said Weinstein’s conviction demonstrated that his money and fame were not able to subvert the justice system.

She added: “Every argument that could’ve been made on his behalf was made, and the system worked.

“He made movies. He got to go to parties. He walked the red carpet and mingled with stars. And he held the dreams of people in his hands.

“How did he use that power? He got drunk off that power. The young struggling dreamers were not even people to him. He lived a life rooted in criminality, criminality that has gone unchecked for decades.” 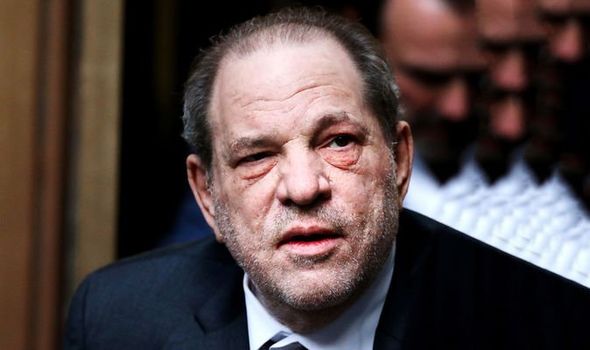 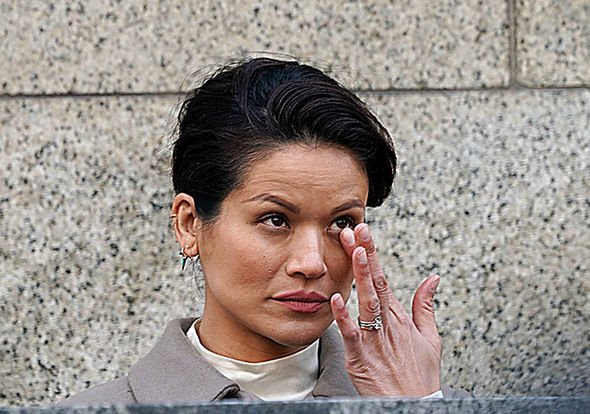 Weinstein had insisted he had “deep remorse” for his crimes and said: “I feel it in my heart. I will spend my time really caring and really trying to be a better person.”

He went on to claim: “To all the women who testified, you may have given the truths. I have a great deal of remorse for you.”

Incredibly, he then said he had had a “wonderful time” with those who accused him of assault.

London-based production assistant Ms Haley, attacked by Weinstein in his apartment in 2006, said: “He violated my trust, my body and my basic right to reject sexual advances.

“It diminished my confidence and faith in people and myself.”

Ms Haley, 42, claimed he attacked her “with physical force, with no regard for anything I said, my protests. 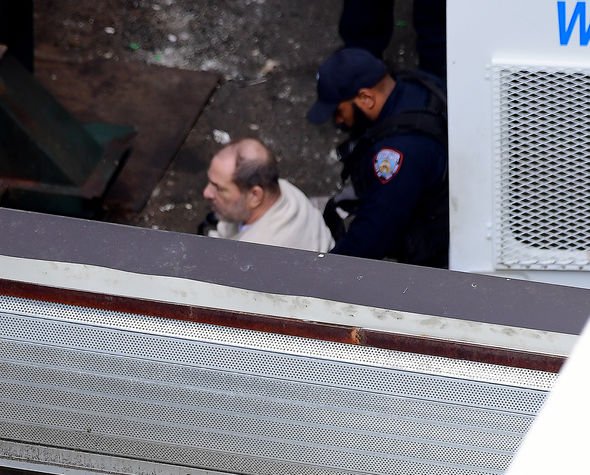 “It scarred me deeply, mentally, emotionally, perhaps forever”. She added: “I’m relieved there are women out there who are safer because he’s not out there.”

Aspiring actress Jessica Mann, 34, who was assaulted in an abusive relationship with Weinstein in 2013, said: “My rape was preventable.

“This was a known offender whose previous crimes were covered up. I don’t know how to explain the horrors of being raped. The impact on the psyche is profound. Rape is not just one moment, it is forever.”

The two women sat in the courtroom alongside Sopranos actress Annabella Sciorra, Dawn Dunning, Lauren Young and Tarale Wulff, all of whom testified against him. But outside court, Weinstein’s lawyer Donna Rotunno criticised Judge Burke and the jury, saying the trial was unfair and that they will appeal as the 23 years is “too harsh”.

Manhattan District Attorney Cyrus Vance said the sentence “sent a message today that this type of behaviour is something that any potential offender is going to have to consider”.

When it comes to the suicide watch on Weinstein, a source said: “He’ll be isolated as much as possible for his own protection but there also can be no mistakes that will rob his victims of the justice they fought for.” 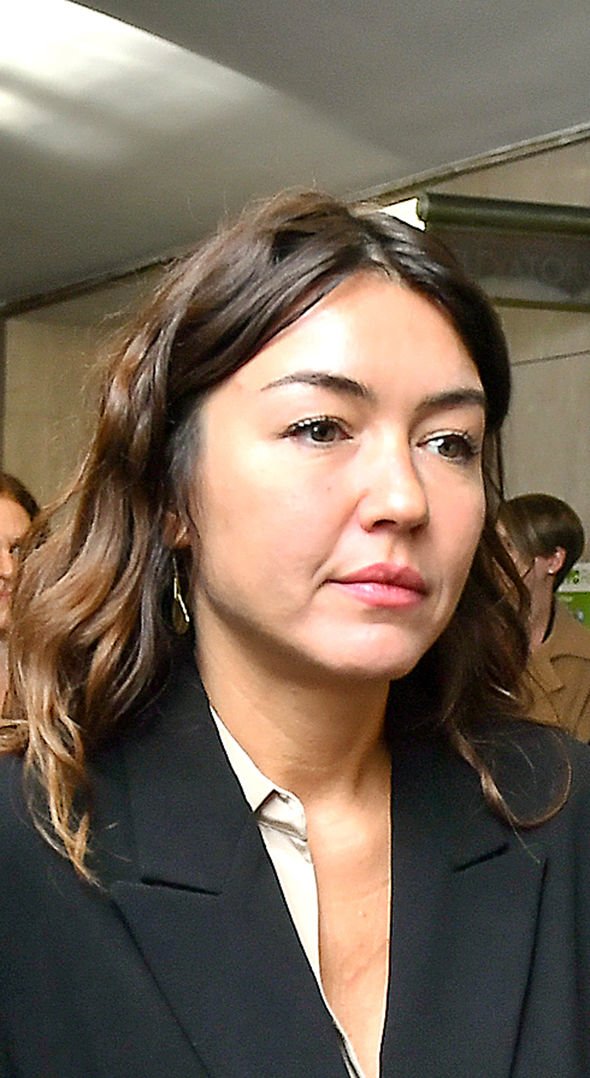 Since being convicted, a senior guard has logged the every move of Weinstein,­ who has said he is “suicidal”, while an emergency response unit has been on hand should he harm himself.

While he was awaiting sentence, he was held in the hospital at Rikers Island prison in New York. Warders sealed off the unit to stop attacks from inmates.

It is understood he will eventually be moved, perhaps to a facility which has experience of hand­ling high-profile inmates.

The Met Police are investigating the producer over claims he assaulted 11 women in the UK.

• You can call Samaritans free, any time, on 116 123 (this number will not appear on your phone bill) or visit www.samaritans.org to find details of your nearest branch.

In Australia, the crisis support service Lifeline is on 13 11 14.