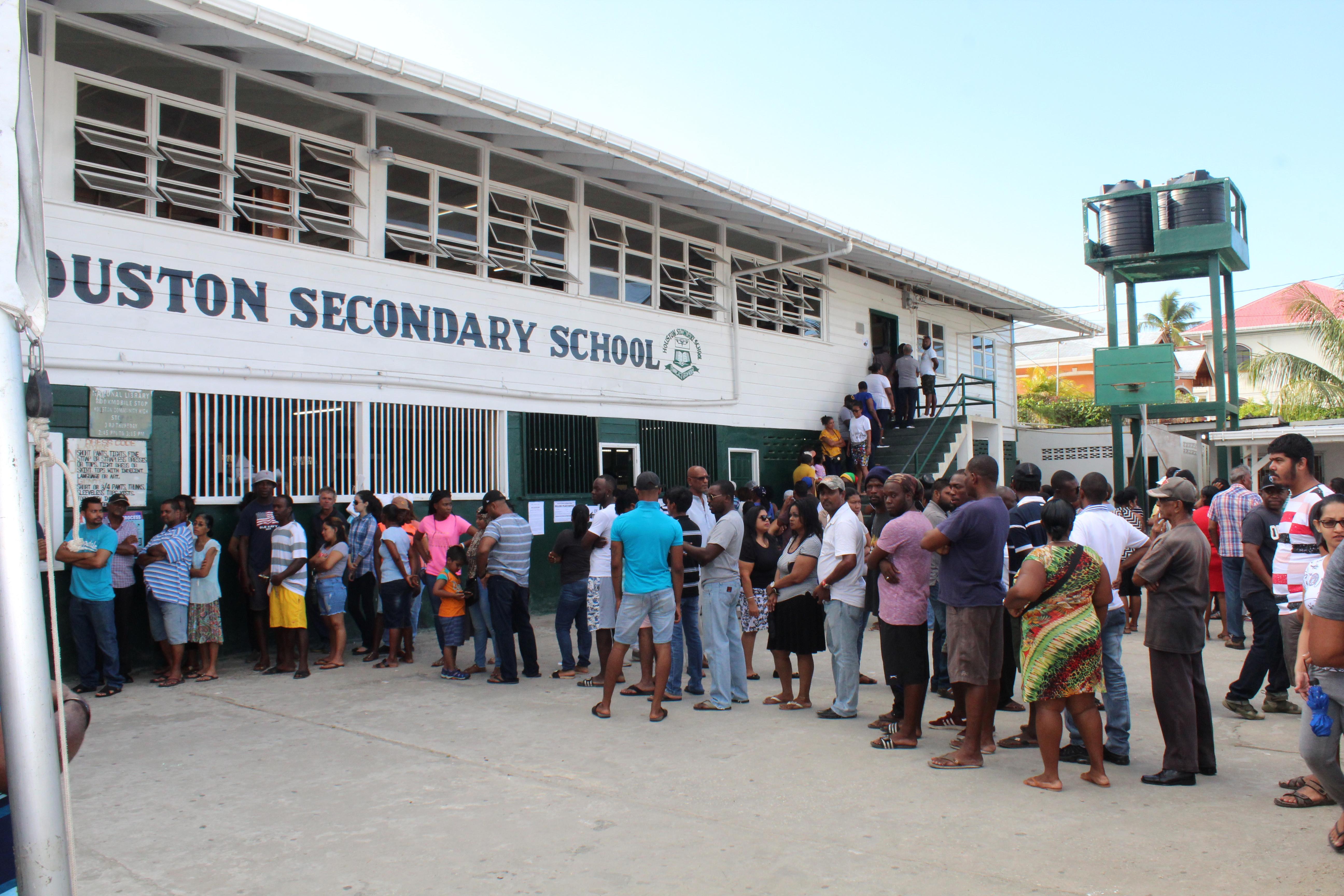 The South American nation this week held an election to choose who will oversee an oil boom set to transform the former British colony, which faces a test of whether it can sustainably manage a sudden influx of natural resource wealth.

“This is thievery, this is totally fake,” Jagdeo told reporters. “We cannot take this sitting down. This is not a banana republic.”

The commission released a tally sheet for Region Four that showed Granger’s APNU-AFC coalition beating Irfaan Ali of the opposition PPP party by a wide margin.

Jagdeo said the results for that region were inconsistent with the statements of a poll released at individual voting centers there.

The commission has not yet proclaimed a winner.

Representatives of the electoral commission did not respond to requests for comment. Reuters was unable to obtain comment from Granger’s office.

The Commonwealth Observer Group, which is mostly made up of representatives of former British colonies, on Thursday said Guyana must ensure that the tally of votes “properly follows legal steps.”

Tabulation of final results “has not yet been completed and verified according to the established procedures,” the group said in a statement signed by its chairman, former Barbados Prime Minister Owen Arthur.

The discovery of more than 8 billion barrels of oil and gas off Guyana’s coast by a consortium of companies including Exxon Mobil Corp is expected to transform the country, a poor nation with a population of less than 800,000 people. The country’s politics has remained divided along ethnic lines since Guyana’s 1966 independence from Britain.

Granger’s APNU-AFC coalition is largely made up of black Guyanese descended from African slaves while the PPP mostly represents descendants of Indian laborers who arrived in the 19th century to work on sugar plantations.

The APNU-AFC has promised to use oil wealth to finance cash transfers to citizens, in addition to investing in infrastructure and diversification of the economy.

The PPP has criticized Granger for not insisting that Exxon give a greater percentage of oil revenue to the state, but says it plans to maintain the contract intact.