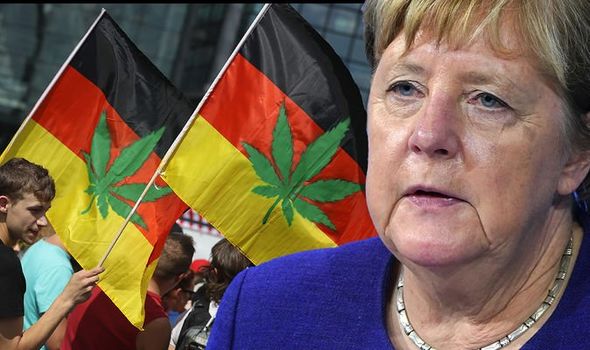 The political parties known as the “traffic light” coalition are pushing for a change in legislation which will mean that the sale of cannabis in Germany will be legal for consumption purposes.

According to German news outlet Der Spiegel, a representative of the working group tasked with evaluating the policy change said: “We are introducing the controlled distribution of cannabis to adults for recreational purposes in licensed shops.”

The sale of cannabis for recreational purposes has so far remained illegal in Germany.

The initial report released suggests that the policy will be revisited after four years to assess its social impact.

The Greens and the Free Democratic Party, two of the consistent groups in the coalition, have historically argued for a legalised cannabis market that could be regulated by the state.

Part of the coalition’s reasoning will be the recently-released survey which stated that cannabis legalisation could create in the region of 27,000 jobs in the country.

The industry could bring Germany annual tax revenues and cost savings of around 4.7bn euros.

This could prove a notable boost for Europe’s largest economy.