Germany’s Chancellor Angela Merkel said the highly contagious Kent strain of the Covid virus has been dominating Germany, as she explained it was plunging the country into a “new pandemic”. Chancellor Merkel said the new strain is much deadlier, much more infectious and infections last for longer than the original strain, as she warned Germans they were in a race against time to vaccinate against Covid. For inhabitants of Germany, the infection rate has soared well above 100 per 100,000 citizens, and a further 7,845 confirmed cases of the virus were reported in the last 24 hours.

Is Germany in lockdown?

Germany was supposed to go into a national lockdown over the Easter holidays, but Chancellor Merkel has since backtracked.

The proposed lockdown had been agreed among senior and regional Government leaders in talks on Monday.

Restrictions were originally going to be tightened between April 1 and April 5.

The lockdown would have been Germany’s strictest shutdown yet, with most shops closed and gatherings tightly limited. 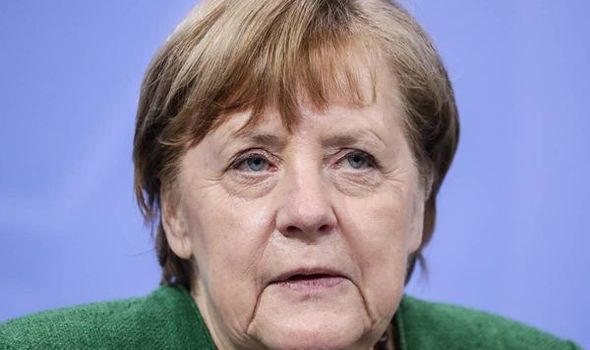 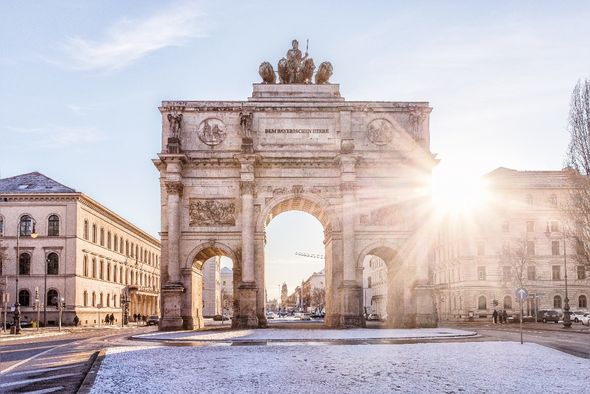 Why has Merkel reversed the Easter rules?

The plan for a national lockdown was reversed following a crisis meeting on Wednesday.

The reason for the cancelling of the shutdown is understood to be due to heavy criticism by business leaders and scientists.

The head of Chancellor Merkel’s Christian Democratic Union (CDU) party, Armin Laschet, told a regional parliament meeting on Wednesday the lockdown was “not enforceable in this form”.

Speaking to reporters in Berlin, Ms Merkel said: “The mistake is mine alone. 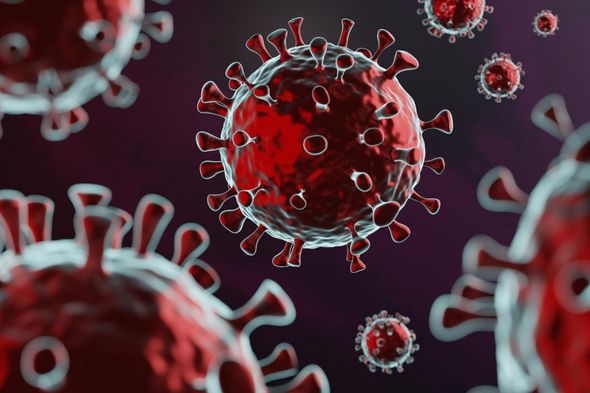 “The whole process has caused additional uncertainty, for which I ask all citizens to forgive me.

“There were good reasons for it but could not be implemented well enough in this short time.”

Ms Merkel’s U-turn comes as the German government faces threats to its leadership before national elections take place in September.

Without the Easter lockdown, critics said it was unclear what steps the Government was taking to avoid a third wave of COVID-19. 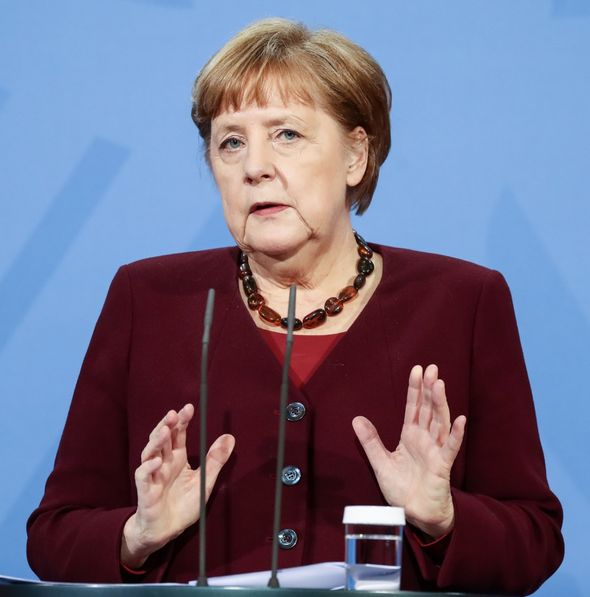 Germany, which has been stuck in a partial lockdown for more than four months now, has in recent weeks recorded a new spike in cases caused by the UK variant.

The British variant currently makes up more than half of all new cases reported in the country.

However, it should be noted that despite all of this, infection rates in Germany are considerably lower than in countries like France, Poland and Italy.

Scientists have been warning that failing to curb the pandemic’s growth could now mean hospitals will, once again, be overwhelmed with new cases by April.

As only 9.5 percent of Germany’s population has had a vaccine so far, vaccine-led immunity levels remain too low to halt a third wave at this point in time.

Public anger has increased in recent months and Ms Merkel’s CDU is showing low levels of support in voting polls.

A survey by pollster Forsa published on Wednesday shows the CDU clinging on to first place at 26 percent, but the other parties are all in with a chance of beating the party’s majority.

Ms Merkel’s unusually earnest apology is likely to win her much respect and sympathy, but it may not be enough to ward off an electoral defeat later this year.