As violence between Israeli and Palestinian groups worsens, misinformation relating to both sides is spreading on social media.

Twitter has placed a “media manipulation” warning on a tweet by Ofir Gendelman, a spokesman for Israeli Prime Minister Benjamin Netanyahu, that was shared with his 97,000 followers.

The tweet in question featured a 28-second video that claimed to show Hamas firing rockets towards Israel during the latest round of violence – footage he said was evidence of a “war crime”.

However, it has since emerged that the video in question is at least two years old. 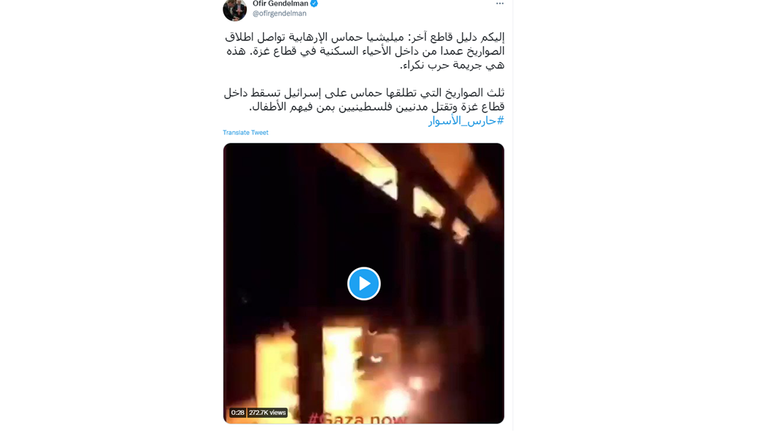 Mr Gendelman’s tweet, written in Arabic and posted on Tuesday morning, had said: “Here’s more clear evidence that terrorist militia Hamas deliberately fires rockets from inside residential neighbourhoods in Gaza. This is a terrible war crime.

“A third of rockets fired at Israel fall inside Gaza killing civilians and children.”

With the words “#Gaza now” written across it in red in English and Arabic, the video captures 17 rockets firing one after the other from an area next to the building the camera is recording from.

Three further rockets are then fired from slightly further away followed by another explosion in the same area.

However, reverse image searching of the clip showed it was posted on YouTube in 2018 – and the description says it was filmed in the Syrian city of Daraa. The tweet has since been deleted. 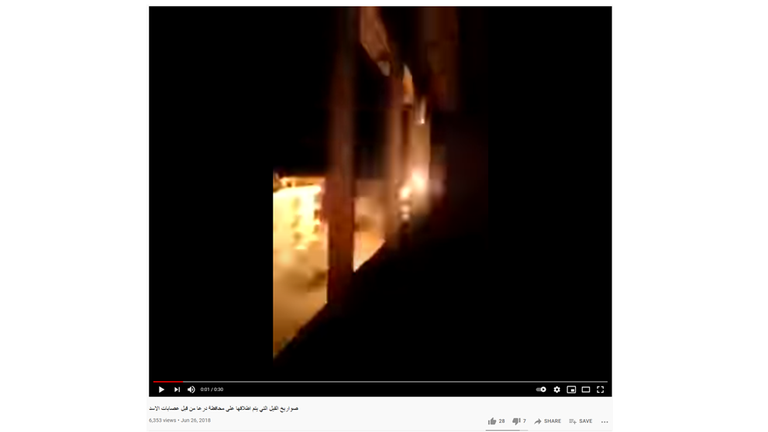 The social media giant’s policy states that it places this warning on content when they have reason to believe that “media or the context in which that media is presented are significantly and deceptively altered or manipulated”. 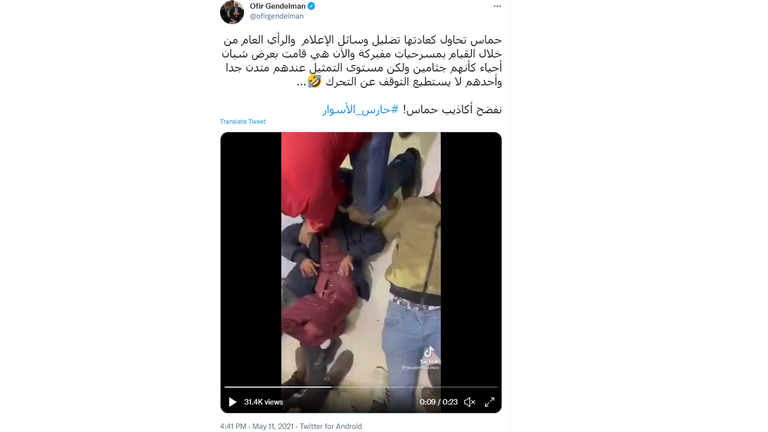 Later that day, Mr Gendelman shared another video – this time from TikTok.

The caption translates to: “Hamas, as usual, is trying to mislead the media and public opinion by staging fabricated plays, and now it has shown young men alive as if they were corpses, but their efforts are not convincing and the bodies are moving. We expose the lies of Hamas!”

However, a search for the TikTok account watermarked on the video shows that this clip was posted back in March.

The user’s profile states that they are based in Nazareth, but there is no apparent evidence of a connection to Hamas.

The account mostly shares videos of the user riding on motorcycles and in off-road cars. 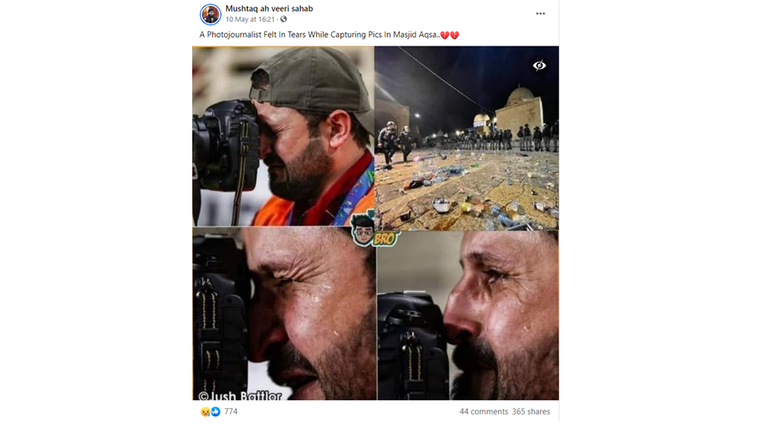 Fake news is also being shared against Israel.

A controversial Kashmiri cleric shared this photo, which he says depicts a journalist crying outside al Aqsa mosque.

The mosque was where the fierce clashes between police and protesters that sparked the recent escalation took place. 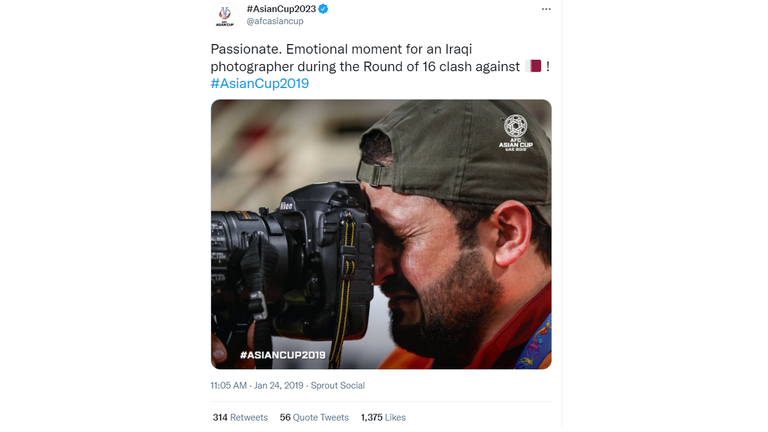 However, the picture was taken during the Asian Cup football tournament in 2019.