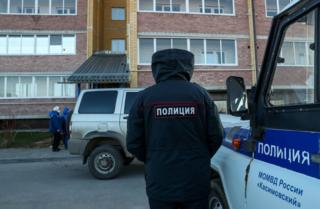 A man in Russia has shot dead five people for talking loudly outside his house late in the evening.

Police said the shooting happened in the village of Yelatma, in the Ryazan region about 200km (124 miles) south-east of Moscow.

The area is currently under lockdown due to the coronavirus.

Investigators say the man initially complained to the group from his balcony, and an argument broke out. He then opened fire with a hunting rifle.

The four men and one woman “died of their injuries on the spot” at around 2200 on Saturday, the Investigative Committee said.

The suspect, who has not been named, was later arrested.

His apartment has been searched and the weapon seized. 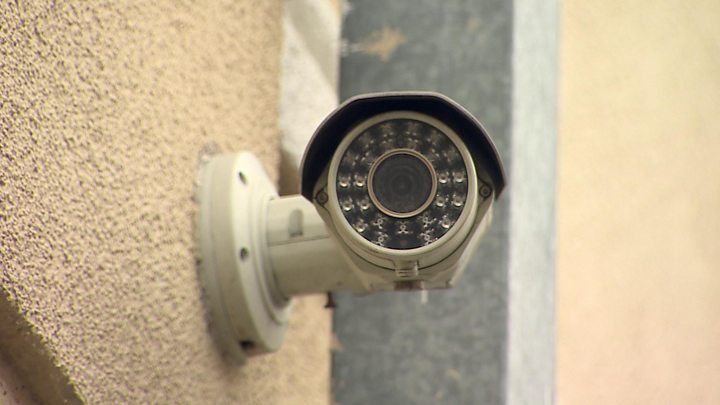