The EU’s vaccination programme is lagging far behind the UK and US sparking fury across the continent. In response, the European Commission has warned it could stop exports of EU made jabs to countries that don’t send vaccines to Europe.

Nations that have vaccinated a significantly higher proportion of their populations than the EU, like the UK, may also be targeted.

However, Karl-Heinz Paque, an economics professor and politician for the liberal Free Democratic Party, said this could spark retaliatory measures damaging vaccine production in the EU.

“That is why they have had to watch 33 million vaccine doses exported from the EU, nine million of them to the UK alone. 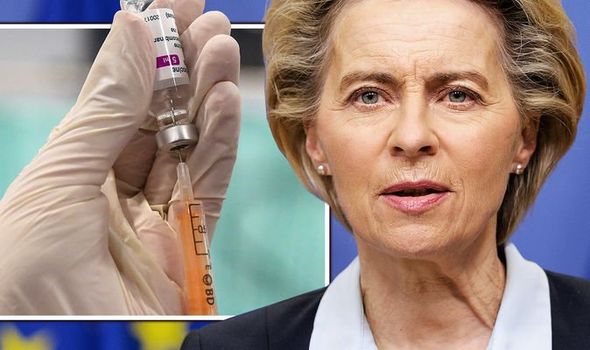 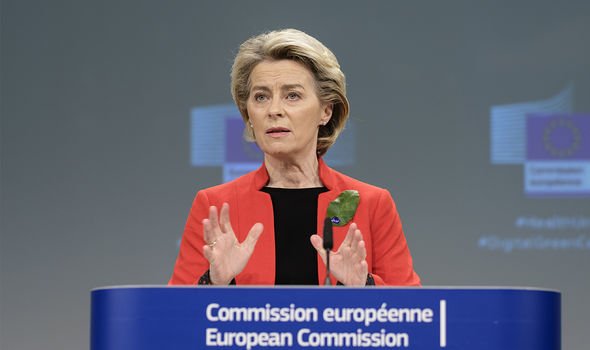 “Correcting it unilaterally and forcibly by confiscating the goods is a high risk.

“The measure could start a kind of ‘pharmaceutical trade war’ in which nobody knows in advance the endangered value chains.

“There would be the risk that essential precursors and intermediates for vaccines would not be available in the EU.”

In January the European Commission said member states could block vaccine exports if they wanted to do so. 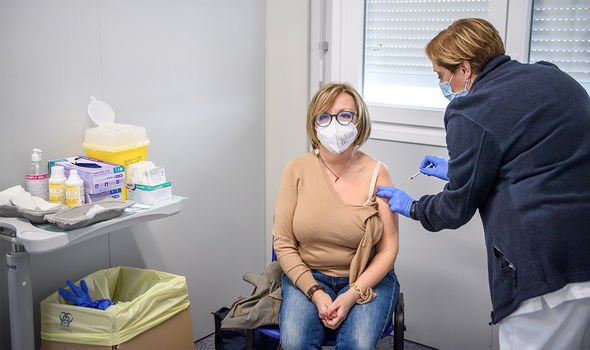 It came after AstraZeneca said it wouldn’t be able to supply as many doses of the Oxford University vaccine as hoped due to supply problems in a European factory.

The EU demanded this shortfall be made-up from jabs produced in the UK but the company said this wasn’t possible legally.

Earlier this month Italy used its power to stop the export of 250,000 doses of the Oxford vaccine to Australia.

The decision caused anger in Australia with the country requesting a review from the European Commission.

Queen’s official birthday plans cancelled in London again [SHOCK]
UK R-rate increase: What is the R-rate near me? [INSIGHT]
Coronavirus new strain: Five signs you have a COVID-19 headache [REVEAL] 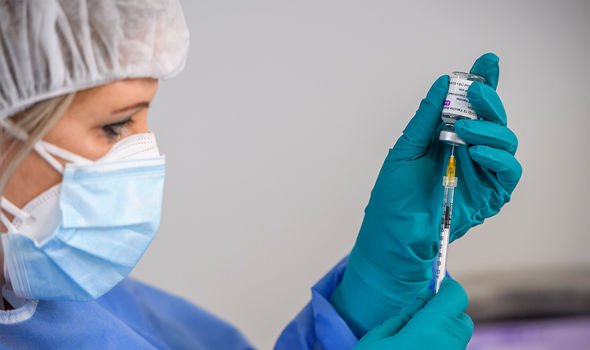 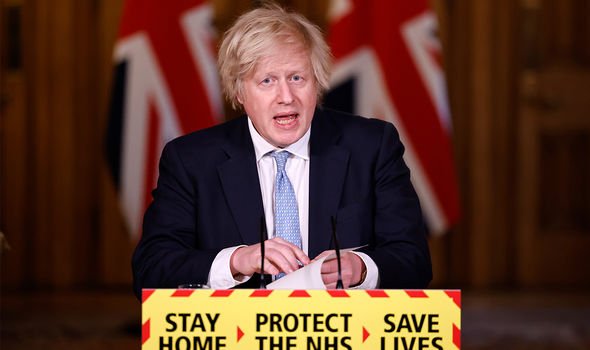 Earlier this year the EU also considered a vaccine export ban on Britain, including putting a hard-border between Ireland and Northern Ireland.

However, it quickly backed down following widespread fury in Dublin, London and Belfast.

Professor Paque warned the EU will lose long-term investment if it decides to block vaccine exports.

He wrote: “There would be indirect damage to the EU as a target of direct investment.

“A region of free trade that quickly resorted to confiscation as a weapon in an emergency loses part of the attractiveness that made it the preferred location for production facilities.

“This applies in particular to the pharmaceutical industry.

“Anyone who puts commercial shackles on in the event of a crisis will, in the long run, lose ‘sensitive’ production facilities to other metropolitan areas around the world.” 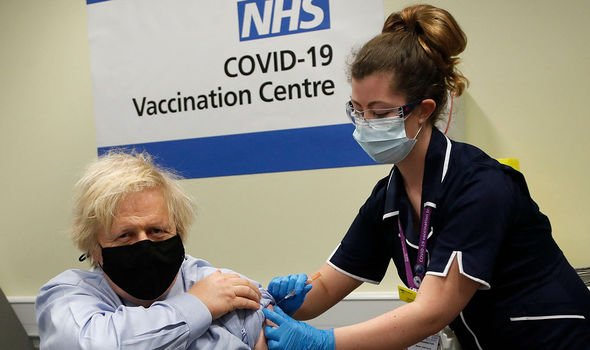 Coronavirus cases are surging across much of Europe with fears of a third wave.

On Thursday the European Medicines Agency concluded the Oxford vaccine is safe and effective to use.

A number of European countries paused their administration of the jab whilst a tiny number of blood clots were investigated.