LONDON (Reuters) – European policymakers should use a two-tier approach to define sustainable investments in order to smooth the bloc’s transition to a low carbon economy, a group of industry experts said. 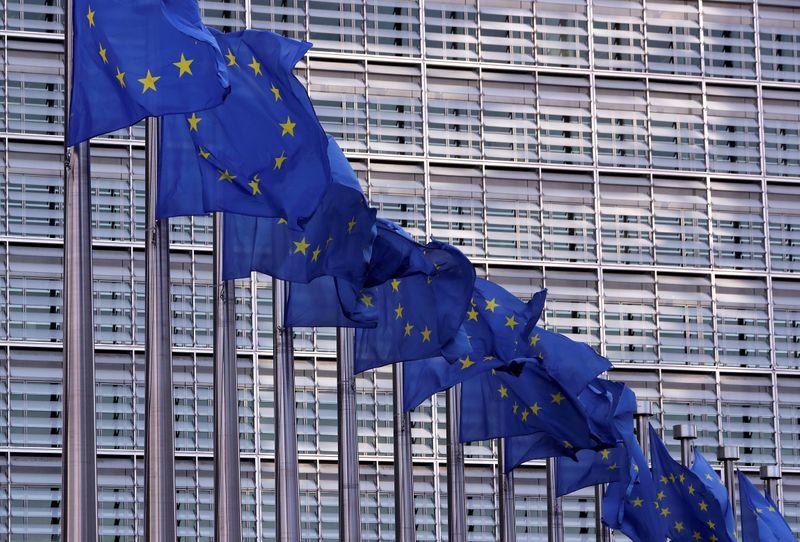 The first category proposed by the group on Monday would meet strict ‘green’ criteria, with the second including investments that can prove they “do no significant harm”.

The European Commission, the European Union’s executive, will use the Technical Expert Group’s (TEG) recommendations to develop rules defining what qualifies as a green investment.

This ‘taxonomy’ is a key plank of the Commission’s “Green Deal” plan to reduce the bloc’s net greenhouse gas emissions to zero by 2050, through policy measures touching sectors from agriculture, to trade, taxation, energy and industry.

EU financial services chief Valdis Dombrovskis welcomed the TEG’s input, as part of efforts to “spur the take-up of sustainable finance in Europe”.

In its final recommendations, the TEG said creating a second tier of assessment would incentivise investments that help reduce the impact of activities causing environmental harm.

Doing so would “greatly assist companies and other issuers in explaining incremental improvements in their activities and receiving some positive recognition in the market”, it said.

The second tier would be defined as an activity that provided “neither substantial contribution nor significant harm”.

For example, a power plant can only be classified as making a “significant contribution” to tackling climate change if it meets a strict emissions limit of 100 grams of CO2 equivalent per kiloWatt hour. This limit will be reduced every five years.

If a power plant fails to meet this limit but still adheres to an emissions limit of 262g CO2e per kWh, it is classed as an activity that does “no significant harm” to the EU’s climate ambitions.

While the TEG acknowledged badging such activities as partially green was risky if it suggested any improvement was good enough, the bridge between those that did ‘significant harm’ to the environment and those which made a ‘substantial contribution’ was important.

The proposed grading system would help signal when improvements to existing assets had made a substantial difference to the environmental performance of an activity or asset relative to environmental objectives, it said.

“A company could explain that finance or investment decisions enabled it to move an activity from a significantly harmful level of performance to an acceptable level of harm, at least for a time, relative to environmental goals,” it added.