Brexit has meant that the UK has been added to the list of European countries that have chosen to remain outside of the bloc. The UK’s vote to leave was inspired by a want for more sovereignty, including control over British laws, borders and fishing waters. These debates have also taken place in countries such as Iceland, which dropped its bid to join the EU in 2015. Icelandic economist Magnus Arni Skulason said that, while Iceland was negotiating its membership of the bloc, it “became clear that different interests in fishing industry issues made membership in the EU impossible”.

According to Icelandic Foreign Affairs Minister Gudlaugur Thor Thordarson, who is a member of the EU-sceptic Independence Party, the biggest advantage of not being an EU member is the freedom to determine trade policy independently.

He said: “In our case, almost 90 percent of our entire international trade is customs-free, while in the EU’s case, it’s just 27 percent.”

In 2017, he said that “everyone” wants to strike a free trade deal with the UK post-Brexit.

Mr Thordarson said: “You’re the fifth largest economy in the world. Everyone wants to sell you goods and services. It’s just as simple as that.”

In 2015, he penned a column for the Telegraph alongside Swiss politicians Thomas Aeschi calling for the UK to join the European Free Trade Area (EFTA). 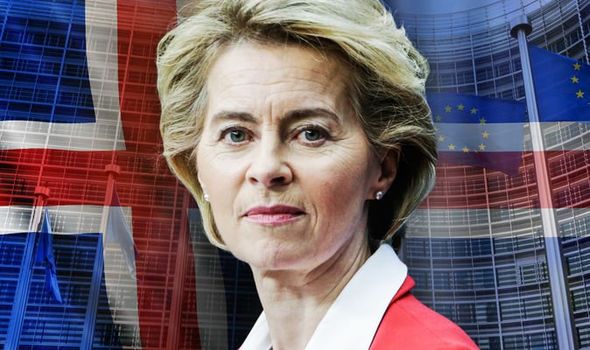 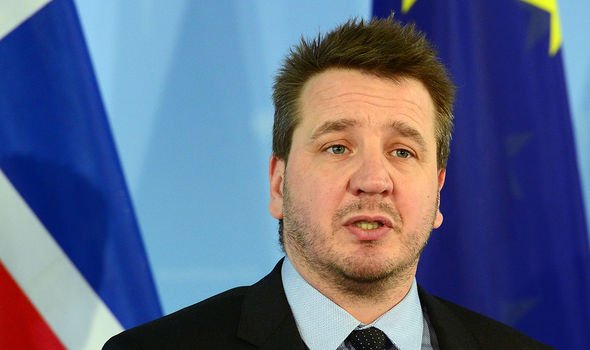 They said: “Iceland has formally withdrawn its application, and the Swiss pro-EU campaign has admitted defeat and closed down.

“Why do people prefer our deal to yours? Not because it’s perfect – nothing is perfect – but because it allows us to participate in the European market while retaining our self-government.”

Iceland first applied for EU membership in 2009 but its former foreign minister, Gunnar Bragi Sveinsson, said in a 2015 statement that the centre-right government had told the European Commission of its decision to drop the application.

Mr Sveinsson said on his website: “Iceland’s interests are better served outside the European Union.” 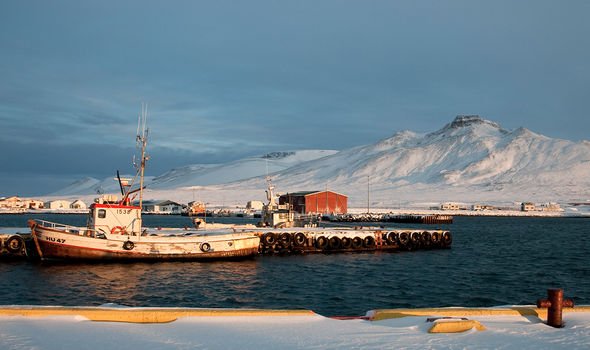 When the government in Reykjavik started the application, Iceland was coming out of an economic crisis that saw the Icelandic krona lose almost half its value, making eurozone membership an attractive prospect.

However, in a row that is reminiscent of the UK’s ongoing Brexit talks, Iceland and the EU clashed over fisheries.

Fishing represents an important part of the Icelandic economy, and it was never made clear how differences between Brussels and Reykjavik could be resolved.

There has been speculation recently over whether the UK could join EFTA – which comprises of Norway, Iceland, Liechtenstein and Switzerland. 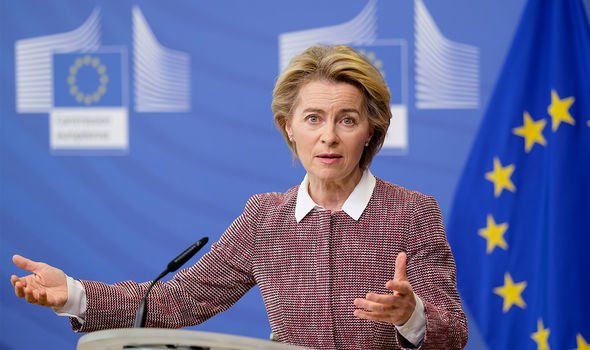 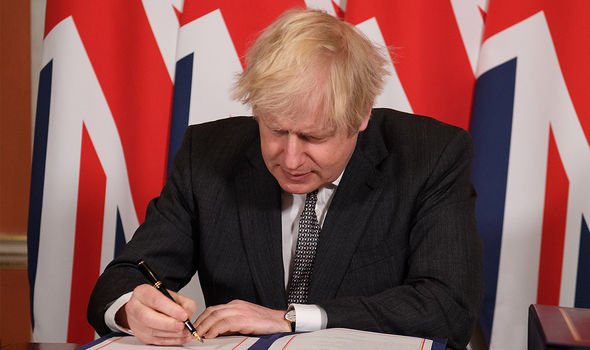 The UK left EFTA in 1972, and Swiss prime minister Guy Parmelin said recently he does not see why the UK would want to return.

He said in September: “I have not heard that this is needed by Britain. If Britons want that, we will review it, but I believe it would be risky.

“Given its size, Britain would dominate the rest of EFTA.”

EFTA was established in 1960 to serve as an alternative trade bloc for those European states that were unable or unwilling to join the then European Economic Community (EEC), the main predecessor of the EU.