Turkey hosts some 3.6 million refugees from Syria, where its troops are fighting Russian-backed government forces, and says the bloc has broken promises made to Ankara. Turkish President Erdogan warned on Tuesday he would not stop migrants and refugees trying to cross the Greece-Turkey border despite EU pressure to do so, but also announced a summit next week with European leaders to seek a solution to the escalating crisis. Mr Erdogan said he would hold a summit in Istanbul on March 17 on the refugee problem with German Chancellor Angela Merkel, French President Emmanuel Macron and “possibly” British Prime Minister Boris Johnson.

Tens of thousands of refugees have been trying to force their way into Greece, a European Union member state, since Turkey said on February 28 it would no longer respect a 2016 deal with Brussels under which it agreed to keep refugees on its territory in return for EU aid.

Greece has sent troops to guard the border and used tear gas and water cannons against the migrants.

Speaking to reporters on his plane back to Turkey after discussing the fresh migrant crisis on Monday in Brussels with top EU officials, Mr Erdogan urged Greece to change tactics.

“We are not thinking of closing these gates. Our proposal to Greece is to open the gates. These people won’t stay in Greece. Let them cross from Greece into other European countries,” he said.

Turkey hosts about 3.6 million refugees from war-ravaged Syria, where its troops and allied rebel forces are currently fighting Russian-based government forces, and says the bloc has failed to honour promises made to Ankara. 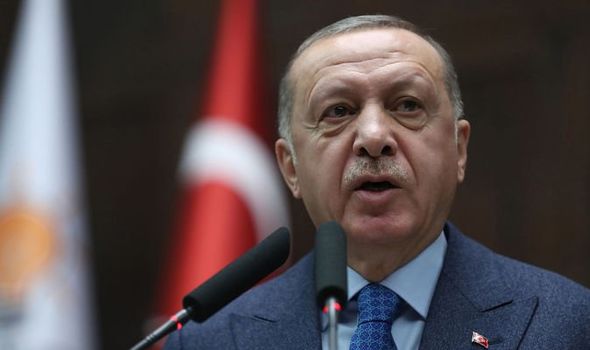 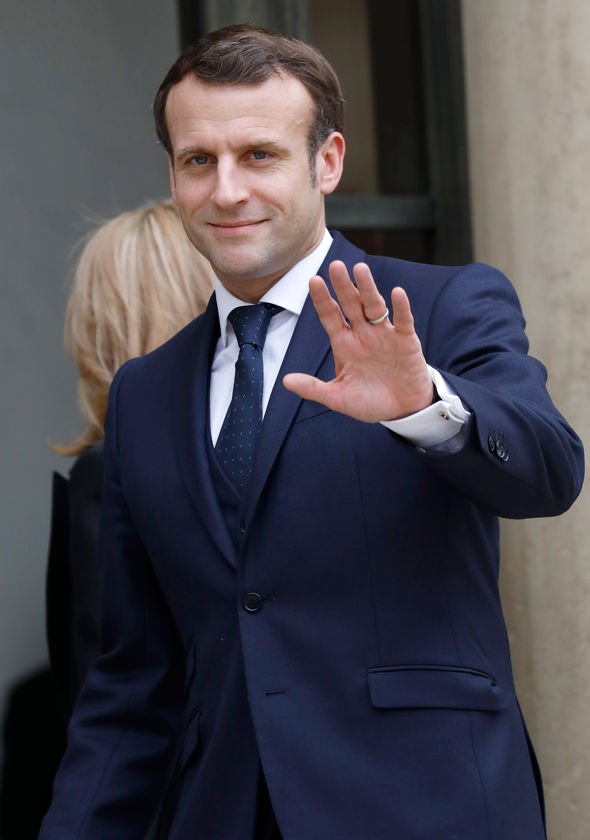 The Turkish leader said he had stressed in the Brussels talks the need to update both the migration deal between Ankara and the EU and Turkey’s customs union with the bloc, and also to revive Turkey’s stalled accession process.

Under the 2016 accord, the bloc was to provide six billion euros to help finance housing, schools and medical centres for Syrian refugees. But Mr Erdogan says Turkey has only received half of this amount so far.

The migrant pact also envisaged European countries taking in thousands of Syrian refugees from camps in Turkey and rewarding Turkish citizens with visa-free travel to the EU.

France, Portugal, Finland, Germany and Luxembourg have offered to take in some of the stranded migrants, with Berlin saying up to 1,500 minors could move in total.

EU migration ministers are due to discuss the matter in Brussels on Friday. 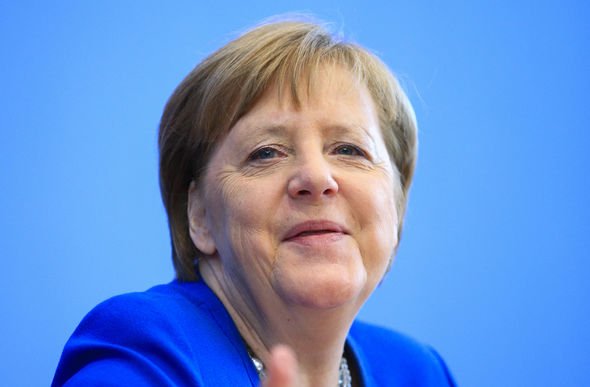 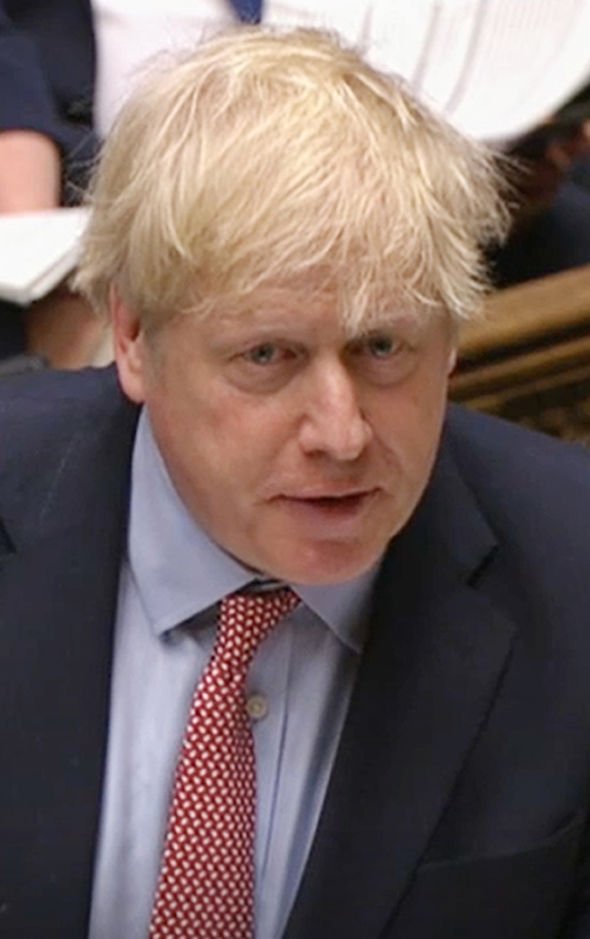 Turkey also wants more European support over the war in Syria, where its troops have suffered growing causalities.

The 27-nation bloc, in which most members are also Ankara’s NATO allies, has dangled the promise of further aid – but in time and under conditions.

Ties between Brussels and Ankara soured following a botched coup against Mr Erdogan in July 2016.