French President Macron was slapped in the face by a man during a walkabout in France yesterday. Security staff immediately intervened – two men were arrested following the incident, in which Mr Macron was not hurt. Afterwards, the French leader said the assault was “an isolated act” that should be “put into perspective”.

He added: “We mustn’t let ultra-violent individuals take over the public debate… There can be no violence, no hatred, not in speech or action. Otherwise it’s democracy itself that is threatened.”

The incident is perhaps indicative of Mr Macron’s falling popularity in France.

Mr Macron’s aggregated approval rating ticked down to 38 percent last week from 39 percent according to Politico, lower than the 62 percent approval Macron saw early on in his presidency and 43 percent just earlier this year.

Experts have been analysing the French President’s popularity for years, pinpointing why it rises or falls. 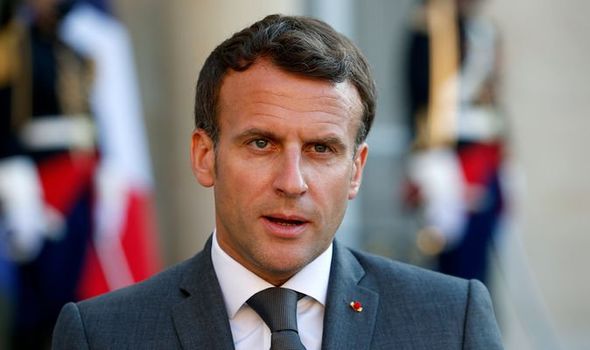 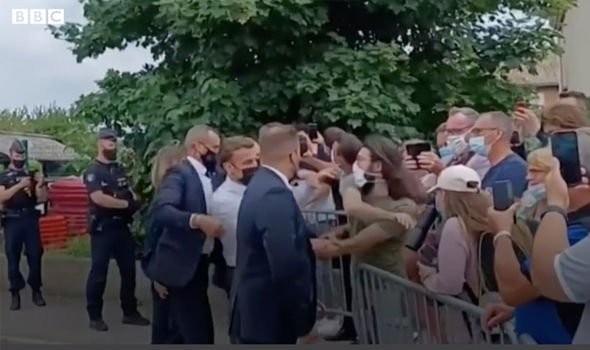 In March 2018, Mr Macron’s approval fell to an all time low at the time – with 40 percent of the French population saying they had a favourable opinion of him.

Among those who said they were disappointed in Macron’s performance, many reiterate the idea he was “too arrogant” and a “President for the wealthy.”

A growing number of people also said they think Macron is launching “too many reforms,” the poll found.

Mr Macron has divided opinion in recent months, attracting criticism for his handling of the pandemic and his security bill proposals.

Bastien Lachaud, a far-left leaning member of France’s Parliament, sent a damning swipe in the direction of the French President as a result. 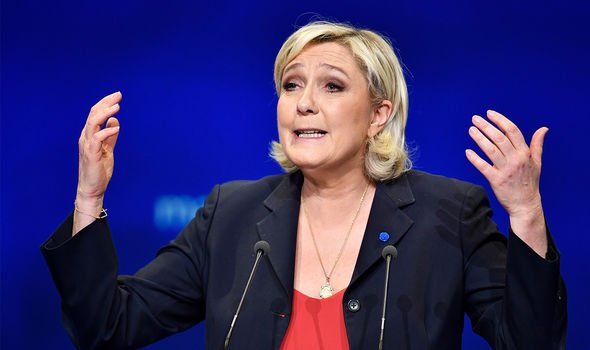 Sebastian Roche, a senior researcher at the French National Centre for Scientific Research, says that Mr Macron’s recent security law proposals could cost him the election.

He said in November: “Macron was elected as being left-wing and right-wing, and he offered a well-balanced program.

“But he has almost exclusively implemented right-wing policies, and opinion polls show we are now at a watershed: Macron has lost the support of almost all his left-wing voters. 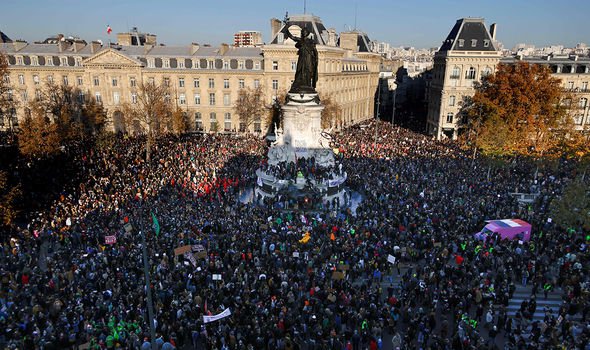 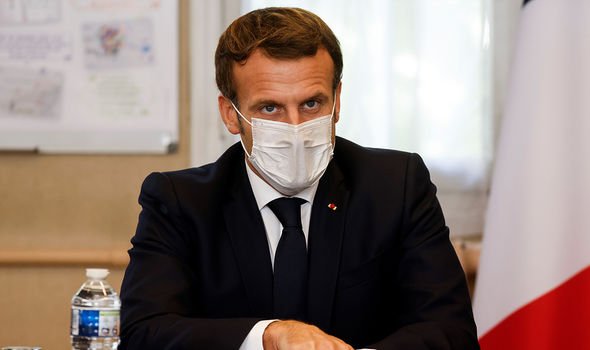 Mr Macron is once again looking to see off the challenge of Marine Le Pen of the far right National Rally.

She is set to win the first round of voting when France heads to the polls next year, according to a survey by French Institute of Public Opinion for Le Figaro which was published last month.

She is now regularly polling in the mid-20s. Additionally, in a head-to-head competition in the second round, Ms Le Pen is polling in the mid to high-40s, which would be another marked improvement for her party.