France, along with many other countries in the EU, has struggled to deliver vaccines to its population as President Emmanuel Macron comes under mounting pressure. It comes amid ongoing tension between European leaders and pharmaceutical company AstraZeneca. The company has failed to meet its delivery targets as Mr Macron’s France has only managed to hand out 550,000 first doses of the vaccine per week so far. Reuters reported on Tuesday that AstraZeneca expects to deliver less than half the COVID-19 vaccines it was contracted to supply to the European Union in the second quarter.

This hasn’t prevented Mr Macron from facing criticism in France however.

In January, various political figures hit out at the President for the delay.

Jean Rottner, the head of France’s Grand Est eastern region, told France 2 television: “What we have seen is a government scandal.”

He added: “Things need to accelerate. The French need clarity and firm messages from a government that knows where it is going. It is not giving this impression.”

The deputy president of the far-right National Rally (RN), Jordan Bardella, said France had become the “laughing stock of the world”. 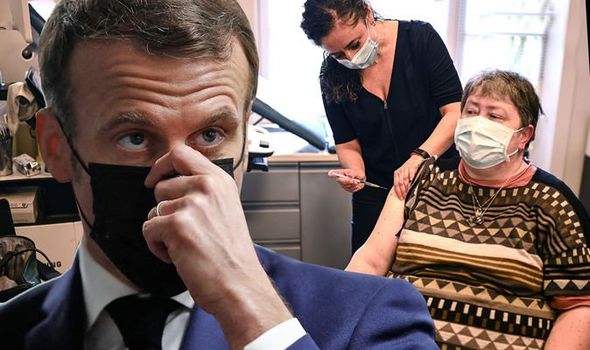 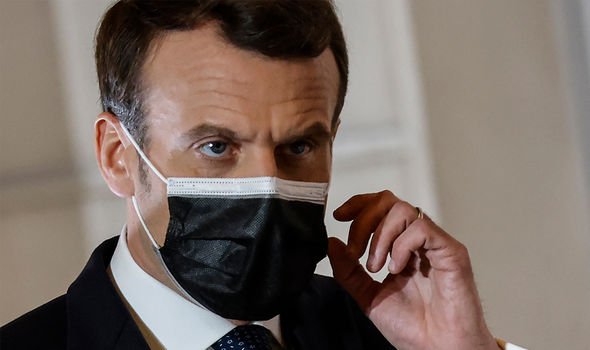 National Rally leader Marine Le Pen has also ramped up the pressure on Mr Macron – she will be the main challenger for the presidency in French elections next year.

In his New Year address to the nation, Macron had pledged there would be no “unjustifiable delays” in the rollout of the vaccine.

He said: “I am at war in the morning, noon, evening and night.

“I expect the same commitment from all. This won’t do. It must change quickly and firmly.”

Last month, Christelle Morancais, regional council president for the Loire region, hit out at the French government for its failure to quickly secure Valneva jabs. 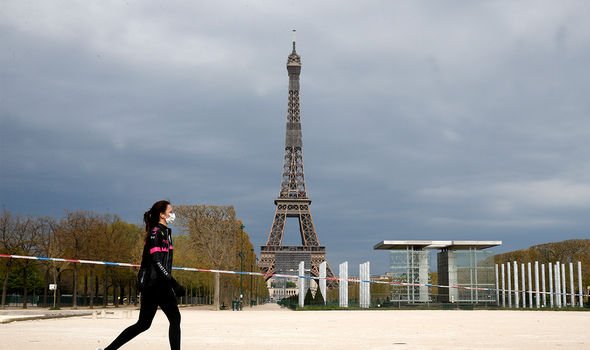 She told the Telegraph: “What happened in the UK? They rolled out the red carpet for this company.

“They helped with financing, installation. They’ve done everything to make it happened and we haven’t been able to do that.”

Frank Grimaud, chief executive at Valneva, added: “We have a manufacturing factory in Scotland nearby Edinburgh and it was considered very quickly by the UK as a very important asset.

“So that is why it was in a way natural to find very quickly an agreement to develop an inactivated vaccine and to develop our manufacturing capacity.” 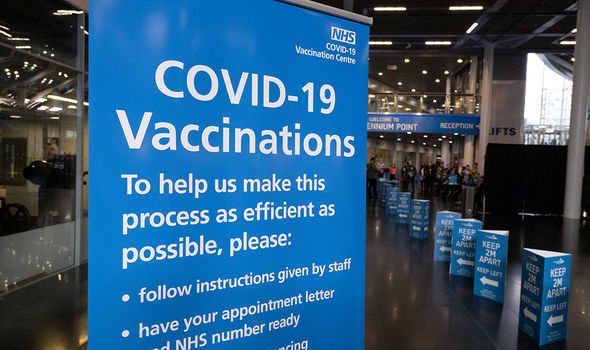 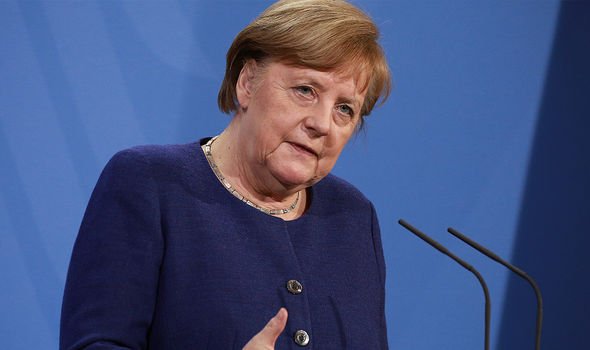 The UK, in contrast, has been swift in getting its vaccine out as the programme surpassed 20 million doses given.

Thomas Mertens, the head of Germany’s Standing Committee on Vaccination (Stiko), said that the country was likely to change its controversial guidelines against not to give the AstraZeneca vaccine to over 65s, saying errors had been made.

“We had the data that we had and based on this data we made the recommendation. But we never criticised the vaccine. We only criticised the fact that the data situation for the age group over 65 was not good or not sufficient.”

Mr Mertens added that the Commission believed the AstraZeneca vaccine was “very good” and that their opinion of the vaccine was “now even better with the addition of the new data”.