The Al Maktoum family is the ruling Royal Family of the Emirate of Dubai. The family is one of six ruling families of the United Arab Emirates. The current head of the Royal Family, who is also the Vice President and Prime Minister of the UAE, ascended in 2006 after the death of his brother. But who exactly is the Dubai King and why are people so worried about the princess?

Sheikh Mohammed bin Rashid Al Maktoum is the Vice President and Prime Minister of the UAE and the ruler of the Emirate of Dubai.

Since the death of his brother and his subsequent accession, he has been focused on making the UAE “one of the best countries in the world” by 2021.

Sheikh Mohammed, 71, is also a keen equestrian and is the founder of the Maktoum family-owned Godolphin racing stable and the owner of Darley, a thoroughbred breeding operation with operations in six countries.

In light of these interests, he has regularly attended Royal Ascot and other horse racing events in the UK and is even friendly with the Queen. 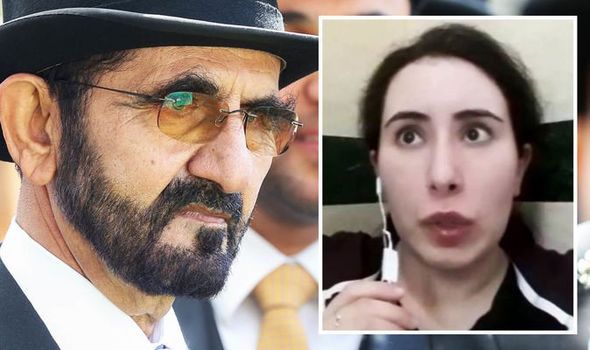 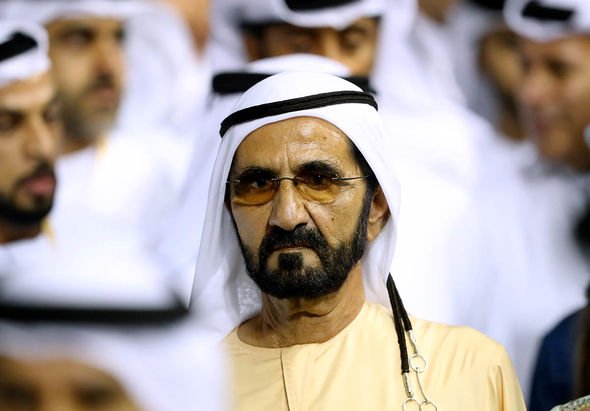 Sheikh Mohammed has reportedly had at least six wives during his life.

His first marriage was to his first cousin Sheikha Hind bint Maktoum bin Juma Al Maktoum, a member of Dubai’s ruling family by birth, whom he married in 1979.

She is the First Lady of Dubai and is mother to 12 of his children including his heir-designate, Hamdan bin Mohammed Al Maktoum.

Princess Latifa, 35, is the daughter of the ruler of Dubai and Houria Ahmed Lamara from Algeria. 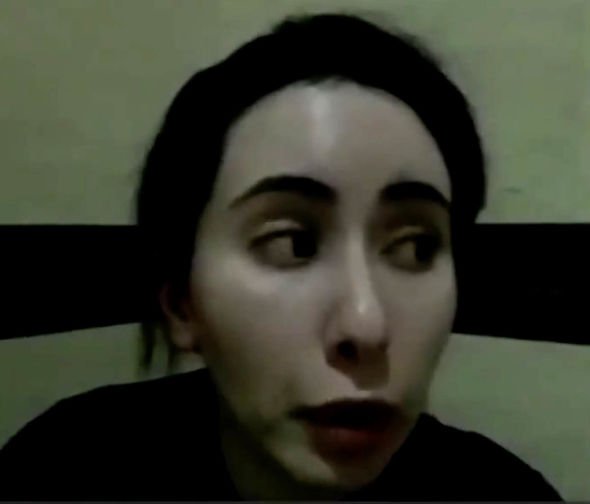 Secret videos recorded on a smuggled mobile phone have raised fears for her circumstances.

The 35-year-old claims she was beaten, drugged and imprisoned in a jail following her return.

In a series of secret video messages recorded over the past two years, Princess Latifa claims she was being held “hostage” in a locked villa surrounded by police.

The new videos were obtained by BBC Panorama and aired on Tuesday evening in the UK. 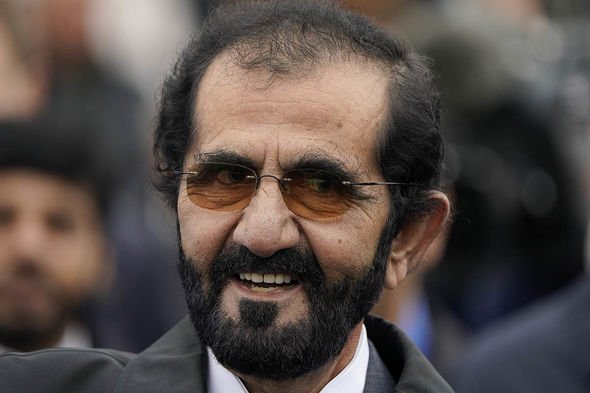 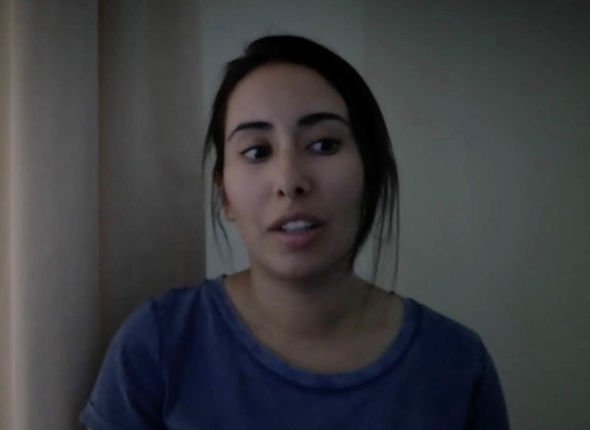 These videos are the first time the princess has appeared, other than in material released by the Dubai Royal Family, since a YouTube video surfaced after her escape attempt three years ago.

Princess Latifa had attempted to flee the emirate in 2018 but was forcibly returned.

In the video released this week, Latifa said: “If you are watching this video, it’s not such a good thing, either I’m dead or I’m in a very, very, very bad situation.”

The United Nations has said it will raise the detention of Princess Latifa with the authorities in the UAE.

Foreign Secretary Dominic Raab has said the case of Princess Latifa is “concerning” and the pictures of her are “very distressing”, adding that people want to see that “she is alive and well”. 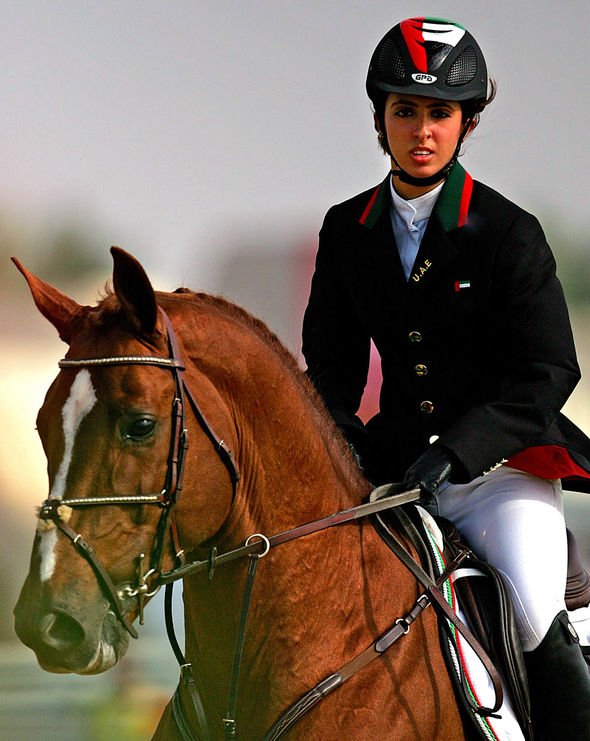 In a video from April 2019, she described being held in “a villa that has been converted into jail”.

She said: “All the windows are barred shut. There are five policemen outside and two policewomen inside the house.

“And I can’t even go outside to get any fresh air.”

She added: “I’m doing this video from a bathroom because this is the only room with a door I can lock.

Sheikha Latifa bint Mohammed al-Maktoum first drew international attention in 2018 when a human rights group released a video made by her, in which she described an attempt to escape Dubai.

Princess Latifa had attempted to flee Dubai to begin a new life in February 2018.

However, days after she fled, she was forcibly returned from international waters near the Indian coast by a joint India-Emirates operation in March.

The royal court of Dubai confirmed she was back in Dubai in December of that year.

According to reports, she is believed to be forcibly medicated and held under order of her father, Sheikh Mohammed bin Rashid Al Maktoum.

Sheikh Mohammed said he was acting in his daughter’s best interests and said she was safe in the care of her family.

However, over the past few years, Sheikh Mohammed has faced severe criticism over Princess Latifa and her stepmother, Princess Haya Bint Al Hussain, who fled to London in 2019 with her two children.