Australia has hit back at the EU’s move to block a shipment of the Oxford/AstraZeneca vaccine – suggesting the bloc was trying to “tear up the rule book”.

Italy earlier said it would block the export of about 250,000 vaccine doses from its Anagni plant, a decision that was later approved by the EU, after the drug company failed to meet its contract commitments.

Speaking to Sky News Australia, finance minister Simon Birmingham said: “The world is in unchartered territory at present – it’s unsurprising that some countries would tear up the rule book.

“This is a demonstration of really how well Australia continues to do compared to the desperation of other countries.”

Despite expressing its frustration, the Australian government has signalled the move will not affect the country’s current vaccine rollout.

Health minister Greg Hunt said 300,000 doses of the Oxford vaccine had already been received and would last until local production ramps up.

“This is one shipment from one country,” he said. “This shipment was not factored into our distribution plan for coming weeks.”

It’s the latest incident in a feud between the EU and AstraZeneca, which had said it would only be able to deliver about 40% of the doses it agreed with the EU in the first quarter due to manufacturing issues.

In response, the EU introduced new laws allowing it to block exports from companies that have not fulfilled their contractual obligations. Italy is now the first country to make use of the mechanism.

Although it has taken a tough stance on the drugmaker, the EU has been slow to deliver its vaccination programme and has struggled to shift doses of the AstraZeneca vaccine in particular. 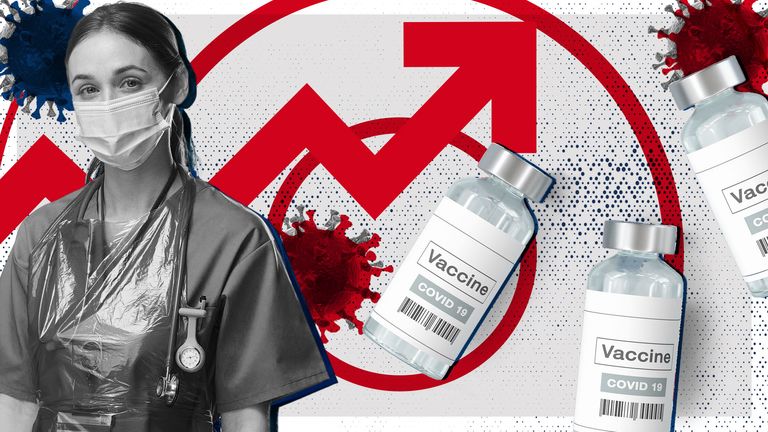 Last week, Germany’s health ministry said it had only administered 15% of the Oxford shots it had available – while France said it had used less than a quarter of the 1.1 million doses it received.

Australia started its vaccination programme two weeks ago and has 53.8 million doses of the Oxford/AstraZeneca vaccine on order.

Local company CSL Ltd has secured the rights to manufacture 50 million of these doses in Australia, which will provide the backbone of the programme.

The country has been one of the most successful in the world at dealing with the pandemic, utilising strict lockdowns, fast tracking systems and border closures.