COVID-19 has now infected more than 110,000 people worldwide, as the death toll approaches 4,000. The crisis has sparked a collapse in global oil prices with industry experts forecasting the biggest one-day decline in 29 years today as demand dries up in the wake of the outbreak. More than £140billion was wiped off the value of UK companies in early trading as an all-out oil price war between Saudi Arabia and Russia saw the FTSE 100 plummet on its worst day since the 2008 financial crisis.

But things could be about to get much worse.

Speaking at a TedTalk event in 2015, the Microsoft co-founder said: “If anything kills over 10 million people in the next few decades, it’s most likely to be a highly infectious virus rather than a war.

“Not missiles, but microbes, we’re not ready for the next epidemic.

“Let’s look at Ebola, I’m sure all of you read about it in the newspaper, lots of tough challenges. 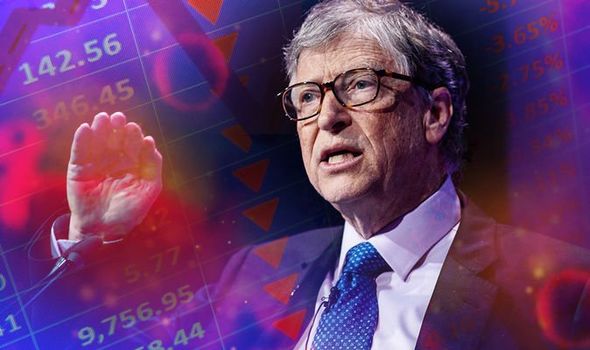 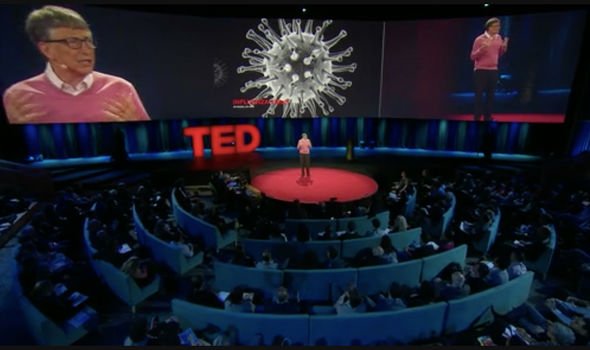 If anything kills over 10 million people in the next few decades, it’s most likely to be a highly infectious virus rather than a war

“I followed it carefully through the case analysis tools we use to track polio eradication and as you look at what went on, the problem wasn’t that there was a system that didn’t work well enough, the problem was that we didn’t have a system at all.

“In fact, there are some pretty obvious key missing pieces.”

There are several things Mr Gates feels the world should have learned.

He added: “We didn’t have a group of epidemiologists ready to go, who would have gone, seen what the disease was, seen how far it had spread.

“The case reports came in on paper, it was very delayed before they were put online and they were extremely inaccurate. 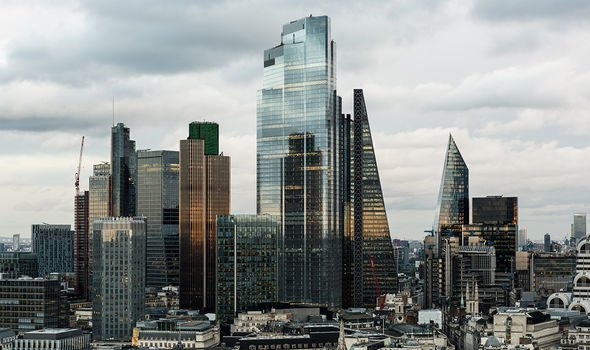 “Now, Medecins Sans Frontieres did a great job orchestrating volunteers, but next time, we might not be so lucky.

“We need to build a really good response system.”

But the billionaire had an answer for how this could be tackled.

DON’T MISS
Coronavirus: Is this PROOF China’s been lying about outbreak? [REVEALED]
‘A stitch-up!’ Scotland braced for 20% MORE funding than England [EXPLAINED]
Coronavirus vaccine to take ‘over 10 years’ as cases surge [ANALYSIS] 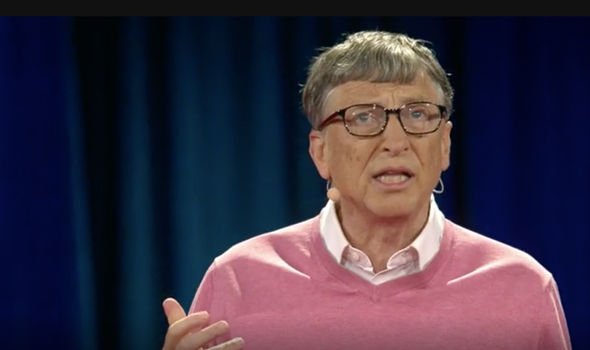 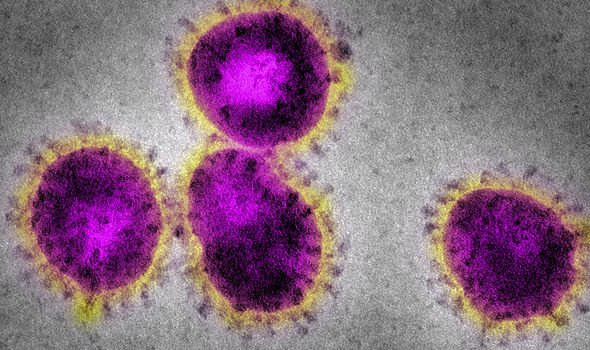 “We have satellite maps where we can see where people are and where they’re moving.

“We have advances in biology that should dramatically change the turnaround time to look at a pathogen and be able to make drugs and vaccines that fit for that pathogen.

“So we can have tools, but those tools need to be put into an overall global health system.”


He continued: ”For soldiers, we have full-time, waiting to go, we have reserves that can scale us up to large numbers.

“NATO has a mobile unit that can deploy very rapidly and does a lot of war games to check, are people well trained? 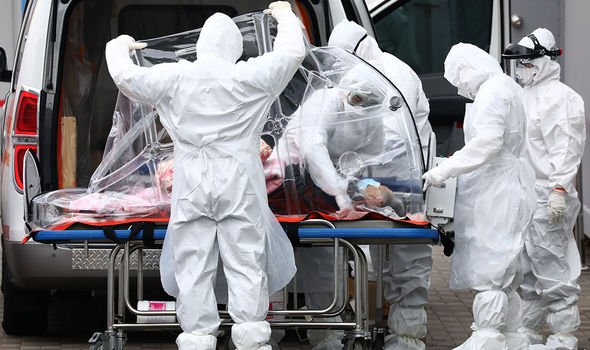 “Those are the kinds of things we need to deal with an epidemic.”

Although he admitted he did not have exact calculations of how this would work, Mr Gates fired a warning over the financial implications of not investing.

He finalised: “Now I don’t have an exact budget for what this would cost, but I’m quite sure it’s very modest compared to the potential harm.

“The World Bank estimates that if we have a worldwide flu epidemic, global wealth will go down by over three trillion dollars and we’d have millions and millions of deaths.

“These investments offer significant benefits beyond just being ready for the epidemic.

“The primary healthcare, the research and development, those things would reduce global health equity and make the world more just as well as safer.

“In fact, if there’s one positive thing that can come out of the Ebola epidemic, it’s that it can serve as an early warning, a wake-up call, to get ready, if we start now, we can be ready for the next epidemic.”