According to Newsweek, those in military circles are split on whether to use the individual state guards or federal forces. On Thursday, Air Force General Joseph Lengyel, head of the National Guard Bureau, warned against federalisation on the grounds it would deprive states of their ability to conduct law enforcement. Mr Lengyel said there was yet to be a request to use the National Guard for state law enforcement and made a call for states to keep “decisions at their level” and said the 450,000 strong National Guard was ready “ready when their governors call.”

Planners at the Pentagon and US Northern Command are said to have acknowledged the National Guard is the best choice for handling a public order breakdown but have warned it may not be relied upon.

This is not just due to the scale of the issue, but because it is a citizen force with members at risk of getting infected as well.

A senior military planner said federal troops are being prepared for deployment in support roles.

Two Navy hospital ships have been seconded to New York and California this week. 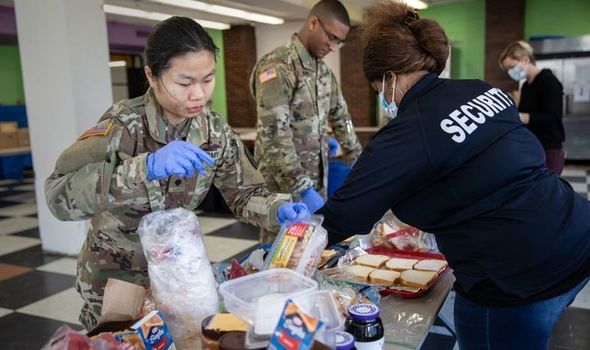 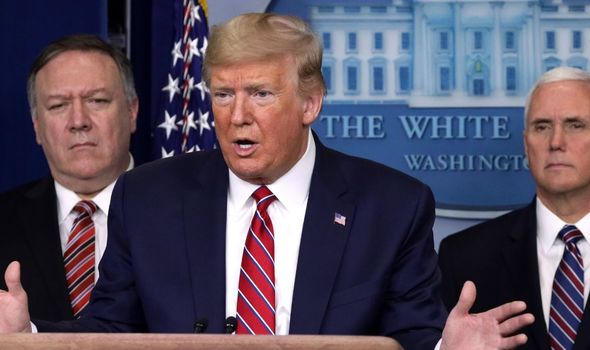 However, these troops would have to deal with “force protection” in what the senior planner said would be difficult general law enforcement missions.

California Governor Gavin Newson said: “If you want to establish a framework of martial law, which is ultimate authority and enforcement, we have the capacity to do that.” 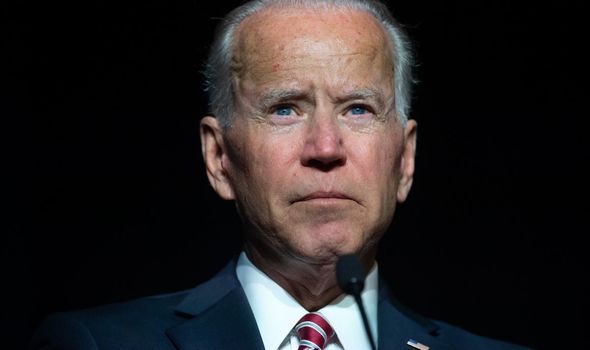 A former commander of US Northern Command said: “It’s unfortunate that talk of defence support of civil authorities, civil disturbance operations, and martial law are contained in the same documents.

“We certainly don’t want to muddy the waters by suggesting that martial law is easy or a continuum.

“Even making the basic decision to enforce the law is momentous.”

The use of troops in law enforcement must be authorised by an Act of Congress except in exceptional circumstances – the war on drugs, incidents involving weapons of mass destruction or when “rebellion against the authority of the U.S. makes it impracticable to enforce the laws of the U.S. by the ordinary course of judicial proceedings” according to Northern Command. 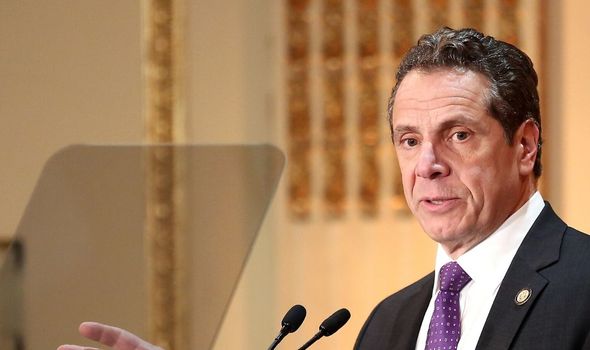 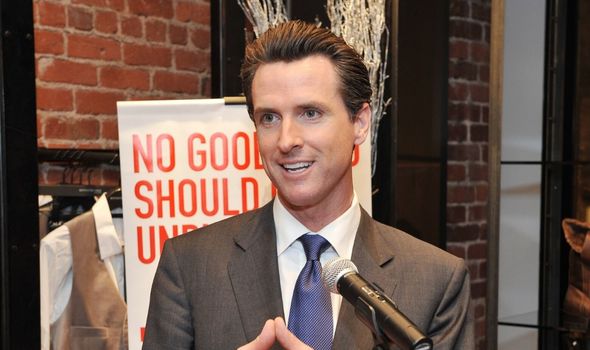 The National Guard has been called by state governors to confront civil unrest in the past, with one such occasion being in 2014 during the Ferguson disturbances.

Missouri Governor Jay Nixon called on the Missouri State Guard after the fatal shooting of Michael Brown Junior by police officer Darren Wilson in the city of Ferguson.

According to Business Insider, this was the most significant deployment since 1999 when Washington Governor Gary Locke called in the Guard to quell protests during a World Trade Organisation meeting in Seattle. 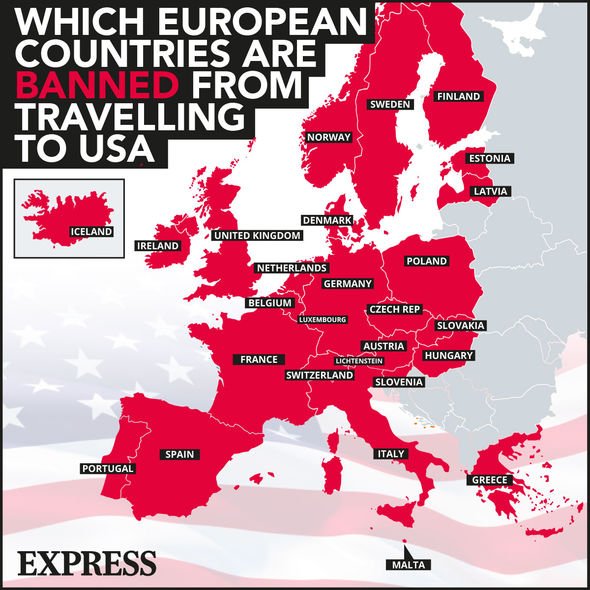 According to the New York Times, the Federal Reserve is taking measures to backstop municipal market supplies whilst both US land borders with Mexico and Canada are set to close.

Cases in New York State have jumped to nearly 8,000. 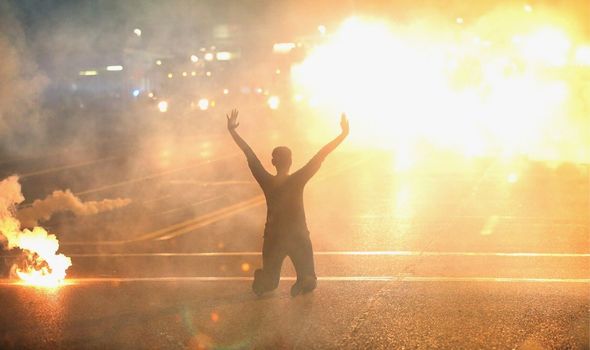 At an Albany briefing, he explained: “These provisions will be enforced.

“These are not helpful hints.”