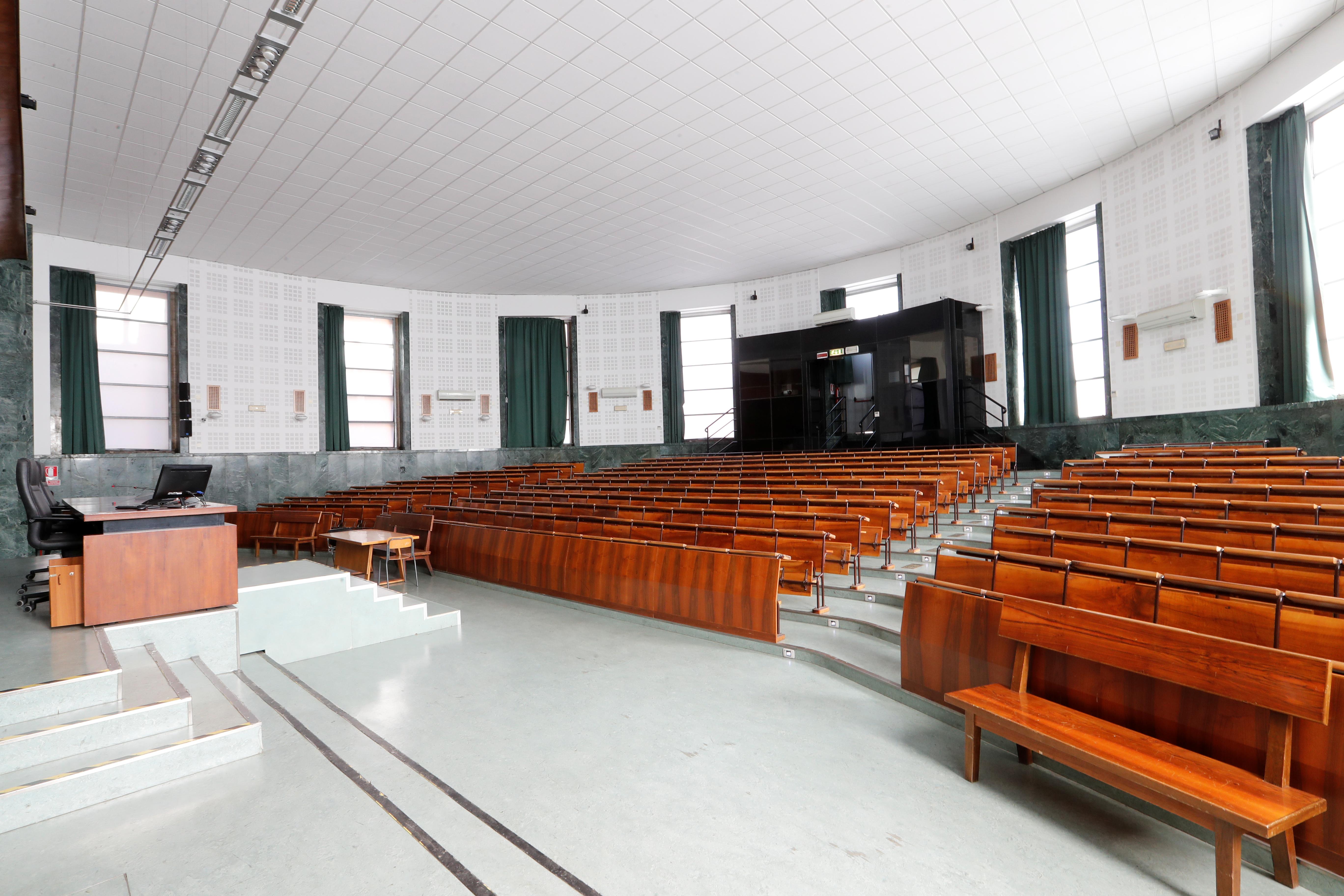 PARIS (Reuters) – Almost 300 million students worldwide faced weeks at home on Thursday as authorities closed schools in more than a dozen countries in an attempt to contain the spread of the new coronavirus, UNESCO said.

The coronavirus has spread from China to some 80 nations, infecting over 95,000 people and causing the deaths of more than 3,200.

Italy shut all schools and universities on Thursday until at least March 15 and encouraged online teaching as it tried to slow the rate of contamination in Europe’s worst hit country.

“The global scale and speed of the current educational disruption is unparalleled and, if prolonged, could threaten the right to education,” said Audrey Azoulay, director-general of Paris-based UNESCO.

In a sign of how quickly the virus has spread, China, where the coronavirus outbreak originated, was two weeks ago the only country where school closures were mandated.

Another nine countries has implemented localized school closures, the U.N. agency said. If those countries also ordered nationwide closures, an additional 180 million students would be temporarily prevented from attending school.