Countries around the world are imposing stricter rules in an effort to slow the rapid spread of COVID-19.

Coronavirus has infected more than 328,200 people and killed more than 14,300 worldwide, according to Johns Hopkins University, which has been tracking the pandemic.

Here are the latest updates.

Australian Prime Minister Scott Morrison ordered the closure of most venues from Monday, including pubs, casinos, gyms and cinemas.

The move followed concern from authorities that people were disregarding health and government warnings to avoid large gatherings in recent days – including by flocking to Sydney’s popular Bondi Beach. 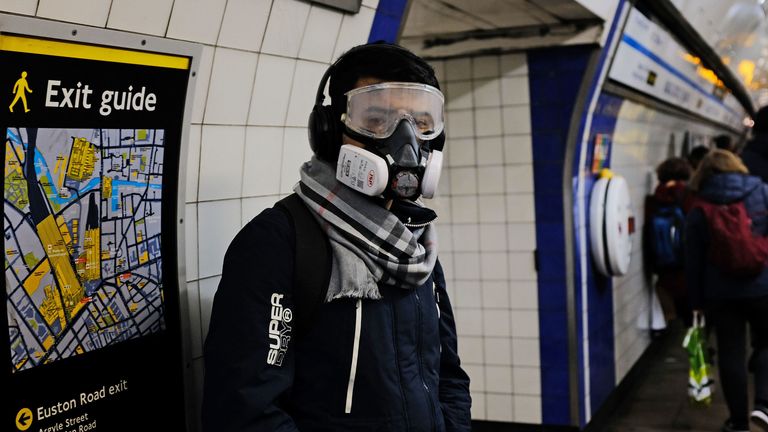 Along with nearby New Zealand, Australia had brought in widespread rules to limit the spread of COVID-19 – now linked to seven deaths in the country.

These measures had been weaker than parts of Europe and North America with higher infection rates, but the number of cases rose sharply in recent days to 1,315.

The rapid spread caused Mr Morrison to restrict restaurants and cafes to takeaway-only outlets, enforce enclosed funerals and close indoor sporting venues and places of worship. However, he said schools will stay open.

Italy recorded a jump in deaths from coronavirus of 651 in one day, taking the death toll in the world’s hardest-hit country to almost 5,500 as confirmed cases surpassed 59,000.

In a desperate effort to slow the pandmeic, the Italian government ordered all businesses to close until 3 April, excluding those vital to the country’s supply chain. 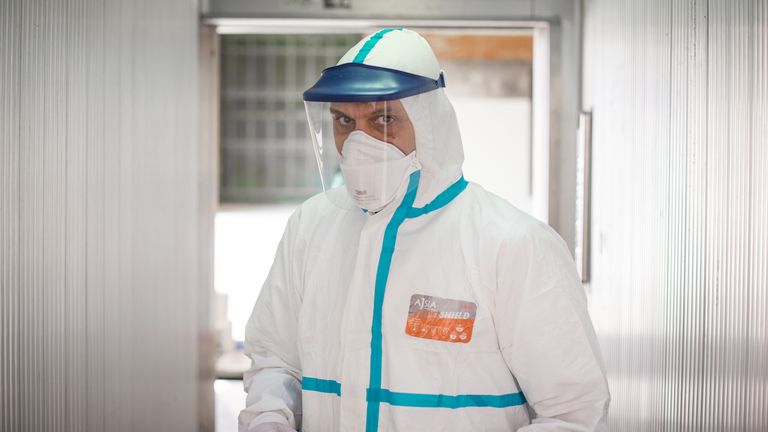 In the most-affected region of Lombardy, even outdoor exercise alone was forbidden, while people were no longer allowed to use vending machines.

In the UK, Prime Minister Boris Johnson said the NHS could be “overwhelmed” by the coronavirus like the Italian health system in just two weeks. There have been 281 deaths in the UK so far, with the number of confirmed cases reaching 5,683, – a rise of 635 in 24 hours.

Spanish media reported the government wanted to double the 15-day state of emergency, with the death toll hiking from 1,326 to 1,756 in 24 hours.

New Jersey became the latest US state to impose unprecedented restrictions and join much of Europe in keeping workers at home, closing schools and shutting bars, pubs and restaurants.

A quarter of Americans have been placed under lockdown. At least 23,941 cases of COVID-19 had been reported in the United States and 306 people with the disease had died as of Saturday evening. Cases in the state of New York rose by nearly a third in one day to more than 15,100.

Bolivia’s interim government announced it would postpone presidential elections originally scheduled to take place on 3 May and institute a mandatory countrywide quarantine for 14 days.