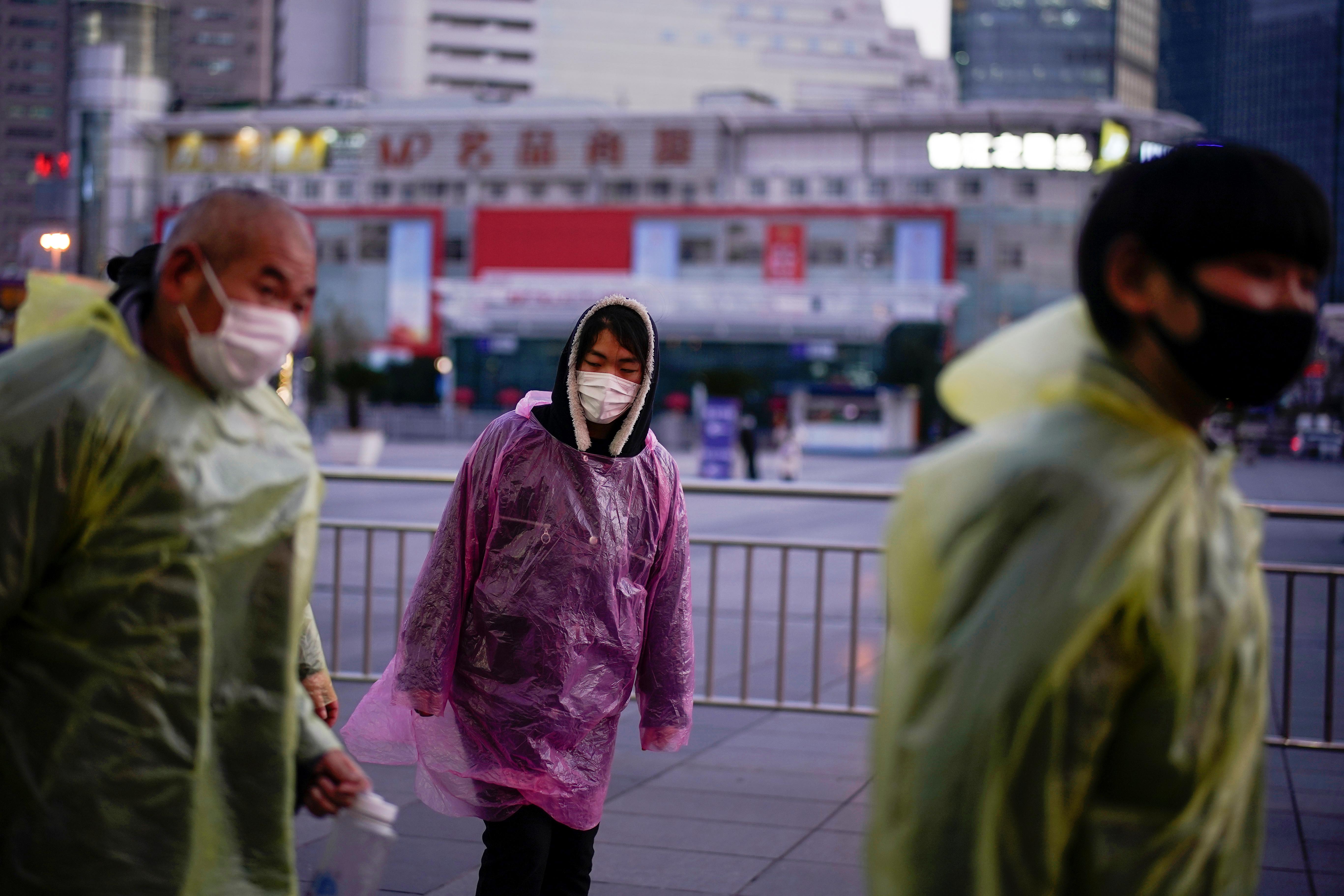 The 17 new patients were among quarantined passengers who entered the provincial capital of Lanzhou on commercial flights from Iran between March 2 and March 5, the Gansu Health Commission said in a statement on its website.

Before the new cases, Gansu had reported 11 imported infections from Iran. A total of 283 passengers arriving from Iran are currently under quarantine, it said.

Last month, Gansu became the first province to lower its emergency response measures from level I to level III, reflecting the lack of new infections.