Reporting for DW news Asia reporter Mathias Bölinger said China is increasingly “worried” about the West and Joe Biden, having underestimated his diplomatic power. It comes as the G7 nations have agreed on the Build Back Better World (B3W) initiative, an infrastructure plan to counter Xi Jinping’s growing influence by offering developing nations an infrastructure plan that could rival President Xi Jinping’s multi-trillion-dollar Belt and Road initiative.

The reporter said: “This is definitely something that China is worried about.

“It is just one of the series of events which have been happening on the last four or five years that were aimed at maybe restricting China’s influence in the world or countering chinas more assertive policies.

“Let’s remember the South China Sea which China is now claiming entirely as its own waters.

“Let’s talk about the policy in Hong Kong where it has ended the system that was guaranteed before.” 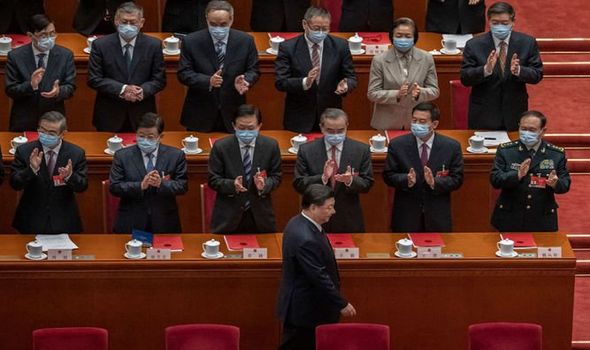 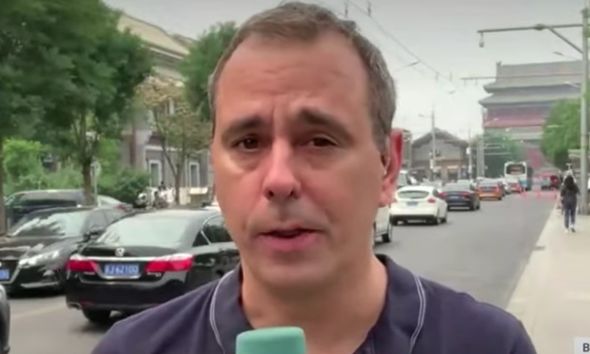 He added: “Let’s talk about the human rights violations in Xinjiang and its more aggressive policies towards Taiwan that it regards as its own territory.

“And all this combined with a much more aggressive tone by Chinese diplomats.”

“All this is a sign that China sees itself increasingly in competition with the West.

“And this is a mutual feeling.” 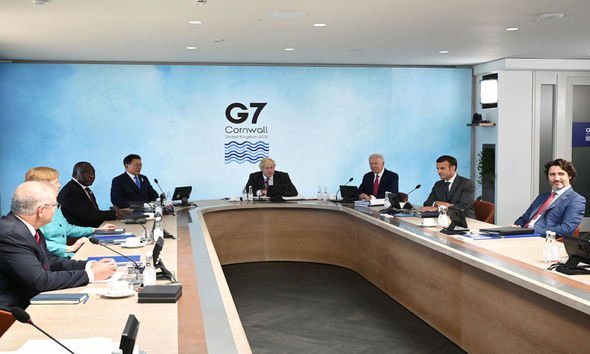 The reporter went on to say how for some time the Chinese government and the public felt the legacy of Donald Trump’s aggressive attitude towards China would not be repeated under Joe Biden, but this was a miscalculation.

He said: “The foreign policy establishment is understanding that this was not a one time pet project by an unpredictable American president (Trump).

“But that confrontational approach to China’s rise is part of America’s policy.”

He went on to explain how the Chinese population now understands that Joe Biden will take as much of a stand against China as Trump did. 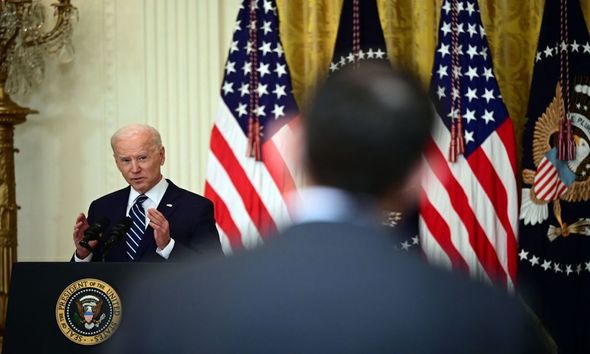 He said: “Some of the state media have been saying once this Trump period is over things will get back to what they were before.

“They clearly have not and it seems at least the Chinese public is surprised and is taking this a lot more seriously.”

Joe Biden has previously been accused of pretending to be the “tough guy” by standing up to China.

But on Sunday the White House said that talks by G7 leaders hope their plan, known as the Build Back Better World (B3W) initiative, will provide a transparent infrastructure partnership to help narrow the $40 trillion needed by developing nations by 2035.