Foreign Secretary Liz Truss has summoned China’s ambassador to the UK as Beijing’s military continues drills near Taiwan. The heightened military tensions came after US Speaker of the House Nancy Pelosi visited Taipei last week. China and Taiwan have been at odds for decades. Beijing considers the island as its territory, but Taiwan, while stopping short of declaring independence, wants to hold on to its self-governance.

For years, China has vowed to “reunify” China and Taiwan, even suggesting the country could use military force.

While the threat of an invasion causes concern around the world, Sir Iain Duncan Smith tells Express.co.uk that China could regret such an attack.

He compared the tension in Asia to the Russian invasion of Ukraine, where Moscow’s forces have faced great difficult achieving their military objectives.

Sir Iain said: “I think China should be careful what they wish for, they will be surprised at how resolute the Taiwanese are as with the Ukrainians.

“Taiwan is in the same position. China needs to stop posturing, stop threatening and start talking.” 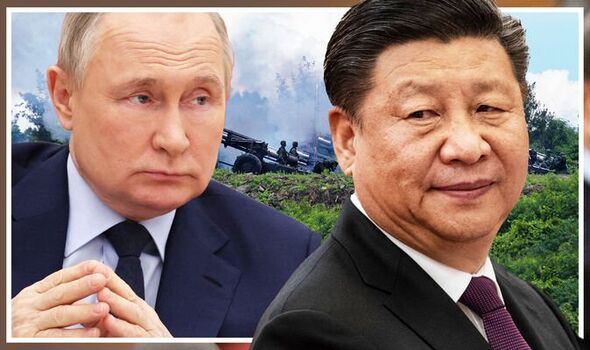 Asked whether China is likely to launch an invasion in the coming years, Sir Iain said this isn’t a certainty, but remains a possibility.

“I would tell the Chinese ‘don’t do it’. I also think the Taiwanese have a brilliant defence, they are a very dedicated, well-armed people who won’t be bullied.

“My concern for China is ‘don’t be stupid, don’t do anything you’ll regret’.”

Sir Iain, a former Conservative Party leader, has been a staunch critic of the Chinese government in recent years. 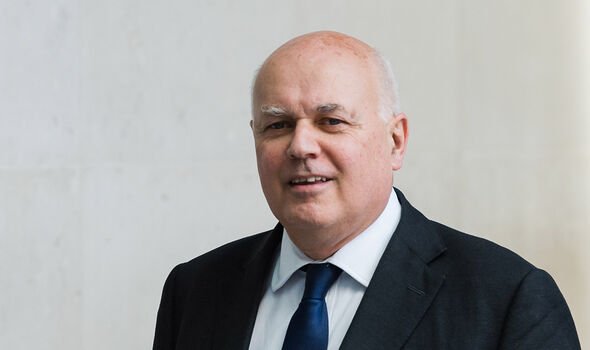 In fact, he was sanctioned by Beijing in 2021 for spreading what China called “lies and disinformation”.

Prime Minister Boris Johnson praised those who had been denounced by China’s regime, and Sir Iain said that the sanctions came as a “badge of honour”.

Sir Iain has also been a consistent critic of the Russian government and President Vladimir Putin.

On Russia’s invasion of Ukraine, Sir Iain said it had been a “disaster” for the Kremlin and hopes other dictators will learn not to act with similar aggression.

“That should be a lesson to all dictatorships – be careful what you wish for. 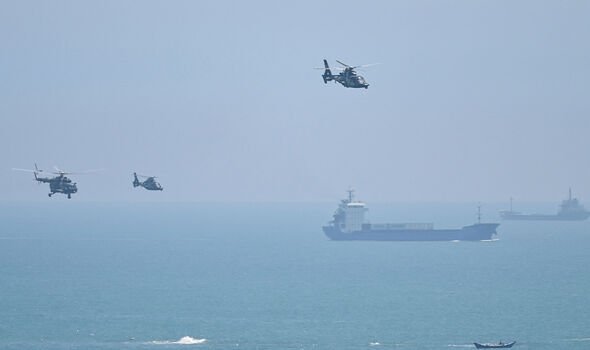 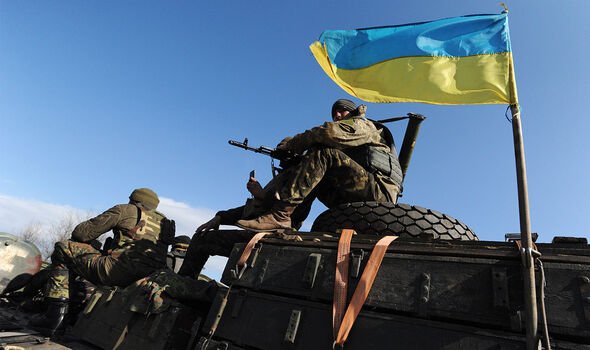 “At the end of it all, people believing in their country will defend to the end what they know to be the most important thing, their homeland.”

Russia and China’s aggression has caused concern amongst military figures in the West.

Earlier this month, the UK’s national security adviser warned that the risk of a nuclear conflict had risen because of a “breakdown of communication” with the two countries.

Sir Stephen Lovegrove said: “The cold war’s two monolithic blocks of the USSR and Nato – though not without alarming bumps – were able to reach a shared understanding of doctrine that is today absent. Doctrine is opaque in Moscow and Beijing, let alone Pyongyang or Tehran.

“During the cold war, we benefited from a series of negotiations and dialogues that improved our understanding of Soviet doctrine and capabilities, and vice versa.

“This gave us both a higher level of confidence that we would not miscalculate our way into nuclear war.

“Today, we do not have the same foundations with others who may threaten us in the future – particularly with China. Here the UK strongly supports President Biden’s proposed talks with China as an important step.”