BEIJING (Reuters) – Mainland China reported 39 new coronavirus cases as of Sunday, up from 30 a day earlier, and the number of asymptomatic cases also surged as the government vowed tighter controls at land borders.

The National Health Commission said on Monday that 78 new asymptomatic cases had been identified as of the end of Sunday, compared with 47 the day before.

Imported cases and asymptomatic patients, who show no symptoms but can still pass the virus on, have become China’s chief concern after draconian containment measures succeeded in slashing the overall infection rate.

The surge in asymptomatic cases, which China only began reporting last week, poses a worry as Hubei’s capital Wuhan prepares to allow people to leave the city on April 8 for the first time since it was locked down in late January.

Wuhan officials revoked the “epidemic-free” status of 45 residential compounds due to the emergence of asymptomatic cases and other unspecified reasons, according to a report on Monday by the official Xinhua news agency.

“Epidemic-free” status allows people living in Wuhan compounds to leave their homes for two hours at a time.

China has now reported a total of 81,708 cases, with 3,331 deaths. One new locally transmitted infection was reported in the latest data, in the southern province of Guangdong, down from five a day earlier in the same province.

China has closed its borders to foreigners as the virus spreads globally, though most imported cases have involved Chinese nationals returning from overseas.

It began testing all international arrivals for the coronavirus from April 1, customs official Song Yueqian said.

Of the new cases showing symptoms, 38 entered China from abroad, compared with 25 a day earlier. Of those, 20 arrived in the northeastern province of Heilongjiang from neighbouring Russia. All were Chinese citizens who had flown from Moscow to Vladivostok and travelled to China overland.

China will work to prevent cases being imported through land borders, the government said after a meeting chaired by Premier Li Keqiang on Monday，which noted the number of such cases had exceeded cases recorded at airports recently.

Those who try to hide their travel history or health condition face a fine of up to 30,000 yuan ($4,230) or even criminal proceedings, Song said, adding such people will be placed on a customs “blacklist” of travellers who will be subject to tighter checks in future.

Another possible source of infection are the 1.6 million Chinese who study overseas, many of whom have struggled to return home since international flights were reduced.

Charter flights are being arranged to bring home Chinese students in the United States, starting with the youngest, China’s embassy in Washington said.

The ambassador, Cui Tiankai, noted in the New York Times on Monday there had been “unpleasant talk” between the two countries about the virus. “But this is not the time for finger-pointing. This is a time for solidarity, collaboration and mutual support,” Cui wrote.

Amid criticism China was too slow to warn the international community about the outbreak, Xinhua on Monday published a “detailed timeline” of the country’s coronavirus response and information sharing, from late December 2019 to March 2020. 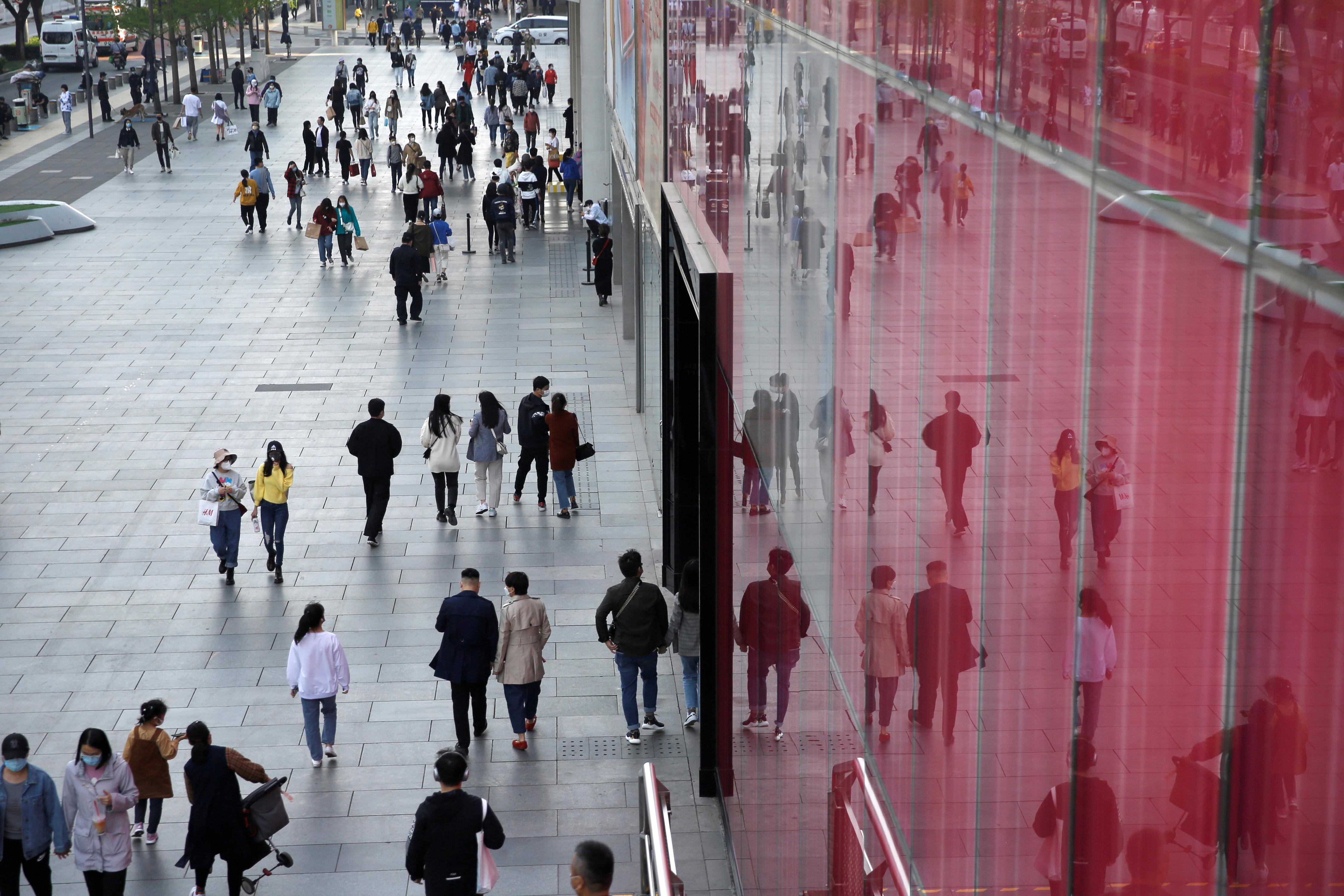 China started reporting to the United States “regularly” on the epidemic and containment measures from Jan. 3, according to the timeline.