Ukraine: ‘Can West stand up to China’ asks Ortagus

Volodymyr Omelyan, Ukraine’s former Minister of Infrastructure who has been fighting on the front line since the start of the war, has warned that China is financing Russia as part of its plan to become the ruler of the world.

China’s demand for Russian energy products has increased in recent months – reaching a record-high of crude oil in May, increasing purchases to $7.47billion (£6billion), which is about $1billion (£800million) more than in April and double the amount a year ago.

The increase in imports means Russia has now overtaken Saudi Arabia as China’s largest source of crude oil, according to Chinese customs data released on Friday.

“The real intention of Russia is obvious, together with China, Moscow would like to rule the world.” 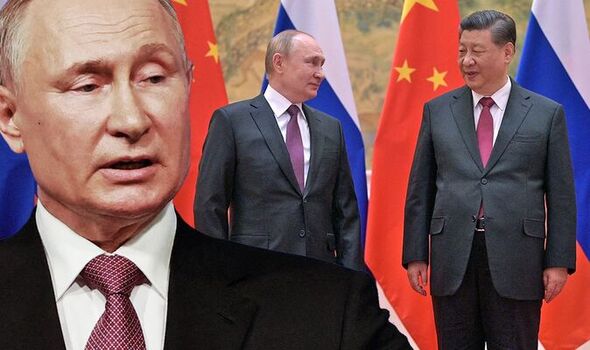 In the first 100 days of the Ukraine war, China also became the world’s leading buyer of Russian fossil fuels after many Western countries imposed economic sanctions.

It comes after Beijing pledged to continue regular economic ties with the pariah state despite the geopolitical fallout from other countries over Vladimir Putin’s invasion of Ukraine.

The former Minister said: “I believe the West should take this very seriously and stop thinking of Russia as a normal state and do everything to make sure the threat is cleared. 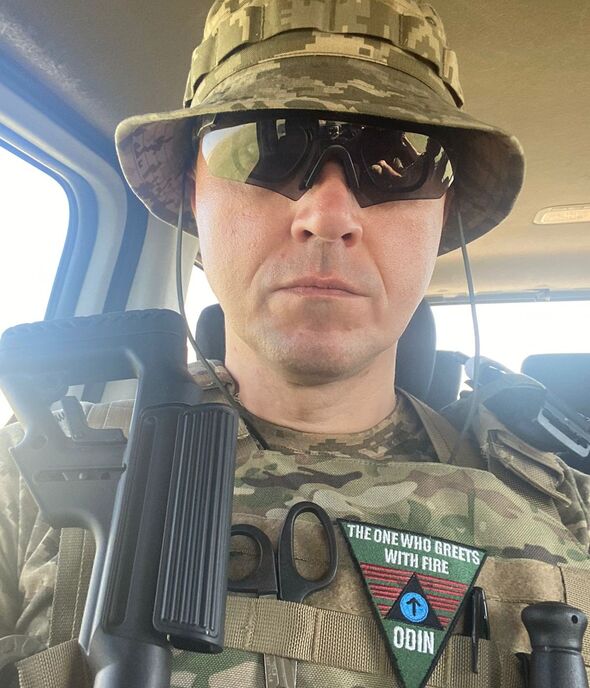 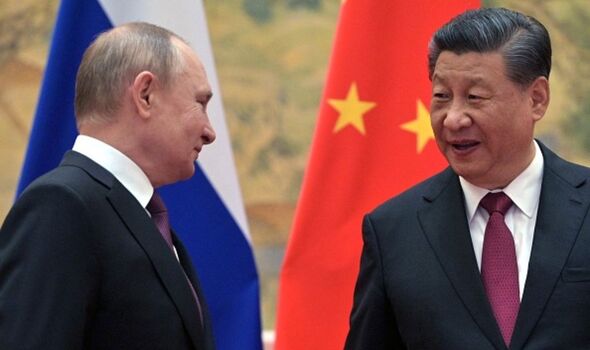 He added that he is “100 percent sure China is behind” the bloody conflict but the country is reluctant “to make it an open war” over concerns of economic fallout with the West.

This is why, he said, President Xi Jinping hasn’t been openly pushing for the war but instead secretly financing it.

The bond between the two nations has been described as stronger than ever with the pair even enjoying a phone call on President Xi Jinping’s birthday last week.

The Chinese President is said to have reassured the Russian tyrant that “bilateral relations have maintained a sound development momentum in the face of global turbulence and transformations”. 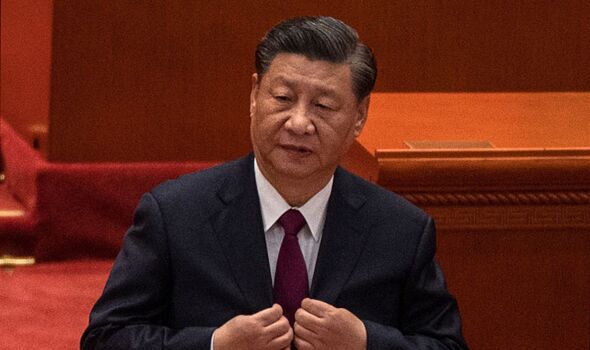 Xi even pledged more support to Moscow on “sovereignty and security” in a clear signal to the West over their continued economic ties, despite earlier warnings from Western leaders that the country risks major reputational damage by not condemning the Kremlin.

The ex-Government official urged “Europeans and NATO” to “reawaken their spirit” and fight for democracy.

He said: “Right now, what is going on, will decide the 21st century as a period of time, so if don’t stop Russia and China, all of us are in great trouble. It’s not just about Ukraine, it’s about all of us.”