Mr Michel, who became the new Council President on December 1, 2019 is not long out of Belgian politics. After a political crisis over migration, he offered his resignation to King Philippe in December 2018, but stayed on until October 27, 2019 as caretaker Prime Minister while negotiations for a new government went on. The issue centred around whether Belgium should sign the UN’s Global Compact for Migration.

The Compact, which has been adopted by 164 countries, is not legally binding but commits signatories to improving cooperation on international migration.

Supporters claim it will improve the handling of millions of migrants, but critics fear it will encourage more illegal migration, as it does not distinguish between legal and illegal migration.

There was particular resistance in Belgium, where protests broke out in the capital, Brussels, that turned violent and piled the pressure on Mr Michel.

He was also abandoned by one of his coalition partners, ultimately leading to his resignation. 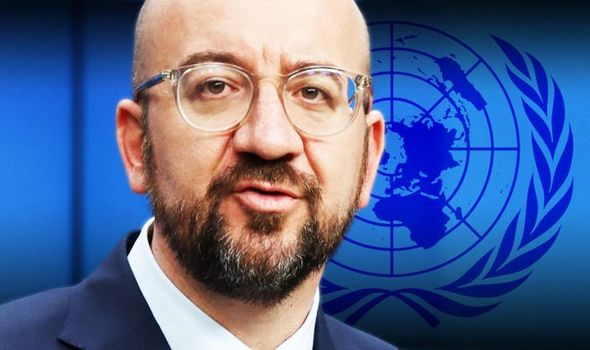 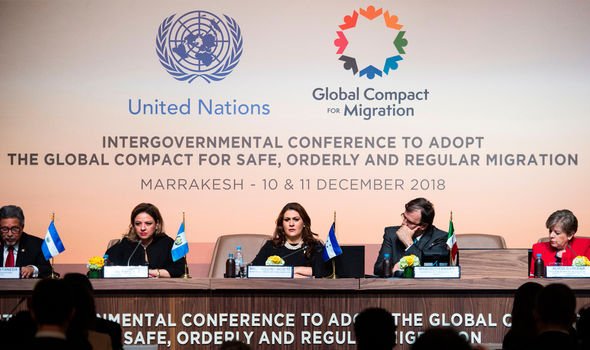 In Belgium, the government is usually made up of a coalition of multiple parties, which represent a region or language as well as a political position – ie. The French liberals or the Flemish conservatives.

After the 2014 general election, Mr Michel was leader of the third largest party – the Francophone liberal Reformist Movement (MR).

After negotiations, he was chosen to be Prime Minister in a four party coalition made up of his own party alongside the New Flemish Alliance (N-VA), Christian Democratic and Flemish (DC&C) and the Open Flemish Liberals and Democrats (Open VId).

Many people thought the government would not last long, because of the imbalance of MR being the only French-speaking party in a coalition with three Flemish parties. 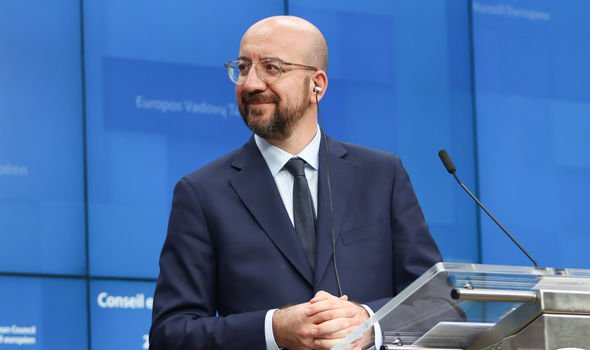 It was even dubbed the “kamikaze coalition” for this reason.

Mr Michel was also criticised for working with N-VA, a Flemish nationalist party, which no French-speaking party would partner with in the past.

He had agreed to work with them on condition that the government would focus on socio-economic issues rather than “community-related” or constitutional reform issues.

However, the clashing ideologies of the separatist N-VA and the liberal MR came to a head in December 2018 over Mr Michel’s support for the Global Compact for Migration. 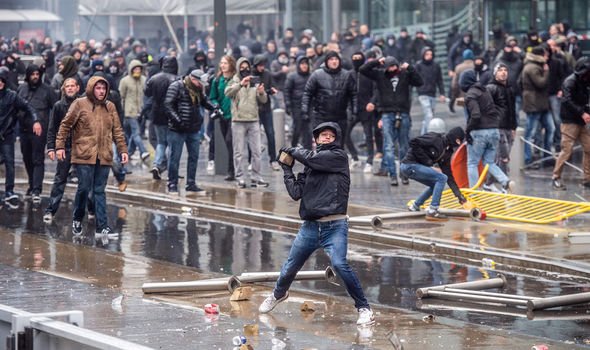 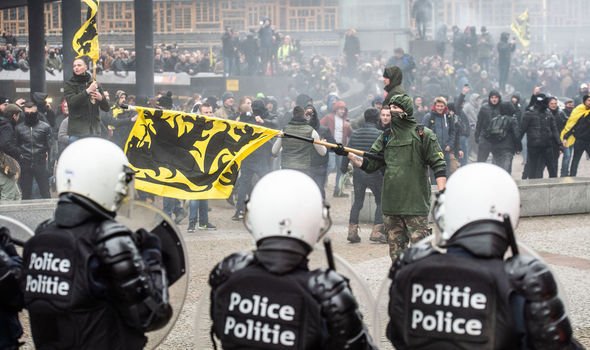 N-VA, which originally supported the Compact, reversed its position to oppose it, while the other three parties remained in support.

The Flemish nationalists were wary of the immigration issues that the Compact may raise.

Regardless, Mr Michel signed the agreement and N-VA left the government, forcing Mr Michel to form a minority government with the other two parties.

However, the minority government was rejected by Parliament and that was when he offered his resignation to the King.

As governments take so long to form in Belgium, Mr Michel stayed on as Prime Minister, leading a new caretaker government.

He was succeeded as the head of this caretaker government by Sophie Wilmes in October 2019 ahead of him taking up his role as head of the European Council.

It is certainly noteworthy that one of the EU’s top officials was brought down in his own country due to immigration concerns.

One of the reasons people voted for the UK to leave the EU was the policy of freedom of movement, which allows uncontrolled immigration.

It is understood that Boris Johnson will end freedom of movement and introduce a points-based immigration system after the end of the transition period.