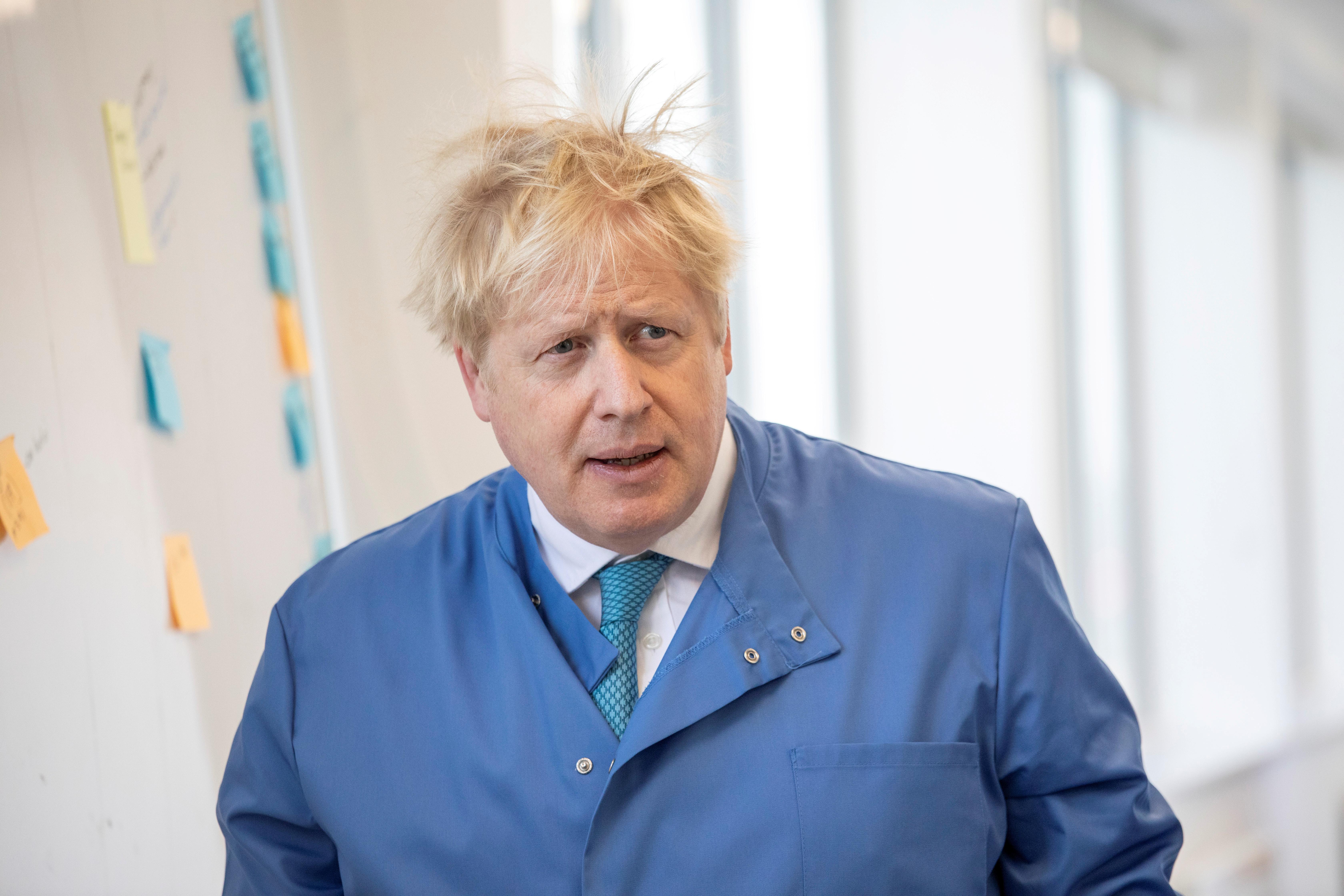 Britain so far reported three deaths and 278 cases of the new coronavirus. The country’s biggest retailer, Tesco, has restricted bulk buying of products such as anti-bacterial gels and wipes, dried pasta and long-life milk.

“The number of coronavirus cases continues to rise in the UK and around the world,” Johnson said. “We are well prepared and will continue to make decisions to protect the public based on the latest scientific advice.”

The new coronavirus, which emerged in China in December, causes a disease called COVID-19. It has spread around the world, infecting more than 106,000 people and 3,600 people have died worldwide, according to a Reuters tally.

Britain’s emergency scientific group agreed last week that the virus was likely to spread in a significant way and the government will decide on Monday whether to move to the so called “delay phase” of its plan.

As some British supermarket shelves were emptied of basics such as lavatory paper, the British government said it had set up a team to tackle “interference and disinformation” around the spread of coronavirus.

British culture secretary Oliver Dowden there were no plans to shut museums, art galleries or concert halls, or to order sporting events to be canceled or played behind closed doors.

“We not anywhere near that sort of stage,” he told BBC TV. “There is no reason for people not to attend such events or to cancel them at this stage but we keep it under review.”

Dowden added that there was no need for people to stockpile.

“We are confident that supermarkets have the supply chains necessary to keep shelves stocked,” he said.