The British and Irish Lions rugby team has triumphed over South Africa in a tense 22-17 victory after trailing in the first half.

A try from Luke Cowan-Dickie in the second half sparked a Lions comeback in Cape Town after finishing the first half 12-3 down thanks to South African Handre Pollard kicking four penalties.

It was only South Africa’s second international since winning the 2019 World Cup but they looked as fresh as ever – initially. 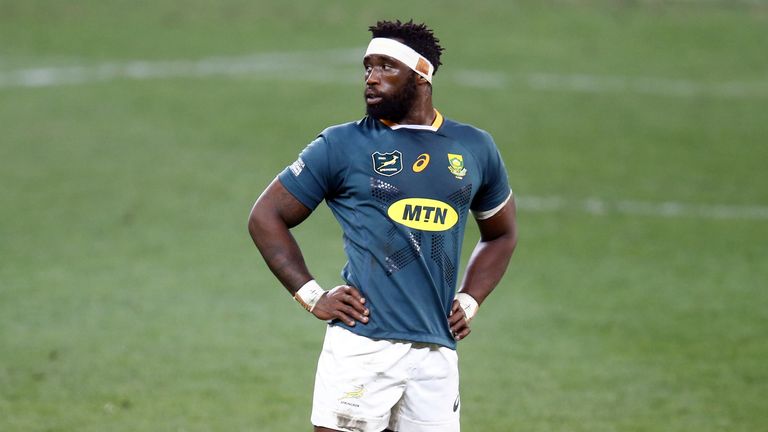 In the build-up to the game, the entire Springboks squad had to self-isolate for six days after six players tested positive for COVID-19, including captain Siya Kolisi and Pollard.

But the ordeal appeared to not hold them back, with the Lions at times looking slightly lost and half-backs Ali Price and Dan Biggar unable to guide the British and Irish team successfully.

However, that all changed in the second half as South Africa switched the entire front row and its tight play collapsed while the Lions surged ahead in every area as Biggar kicked the points.

Springbok Faf De Klerk managed to score a try but the Lions were the stronger team eventually, with Owen Farrell scoring a 78th-minute penalty to cement a victory. 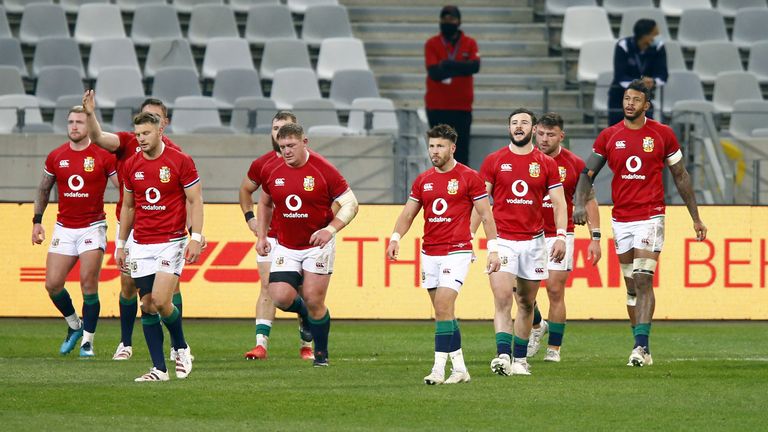 The win means the Lions are 1-0 up in the three-test series against the Springboks as the British and Irish team tour South Africa this summer.

As part of the tour they have already played four other local South African teams, which the tourists have won, but failed to win against South Africa A – the national second team.

There have been numerous schedule changes and cancellations due to the pandemic and the matches in South Africa are being played without fans.

The two teams will face each other again on 31 July then 7 August, both in Johannesburg.