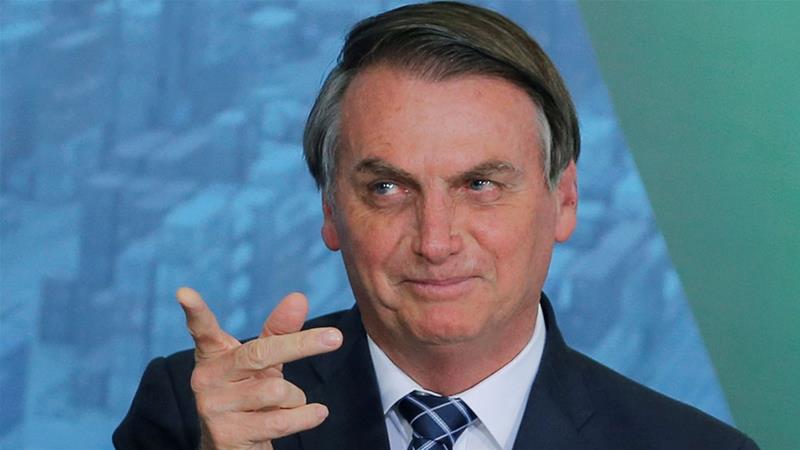 Brazilian President Jair Bolsonaro has tested negative for coronavirus, according to a post on his Facebook page on Friday.

The post came after a prominent Brazilian newspaper reported that the Brazilian leader had tested positive without citing its source.

Bolsonaro had been tested after his communications secretary, Fabio Wajngarten, was diagnosed with the coronavirus on Thursday following a trip to Florida where both met US President Donald Trump and Vice President Mike Pence. The news of Wajngarten’s diagnosis raised questions about whether Trump and Pence were being tested.

The White House said on Thursday neither Trump nor Pence had been tested for COVID-19 because they were not showing symptoms and had limited interactions with the Brazilian aide. 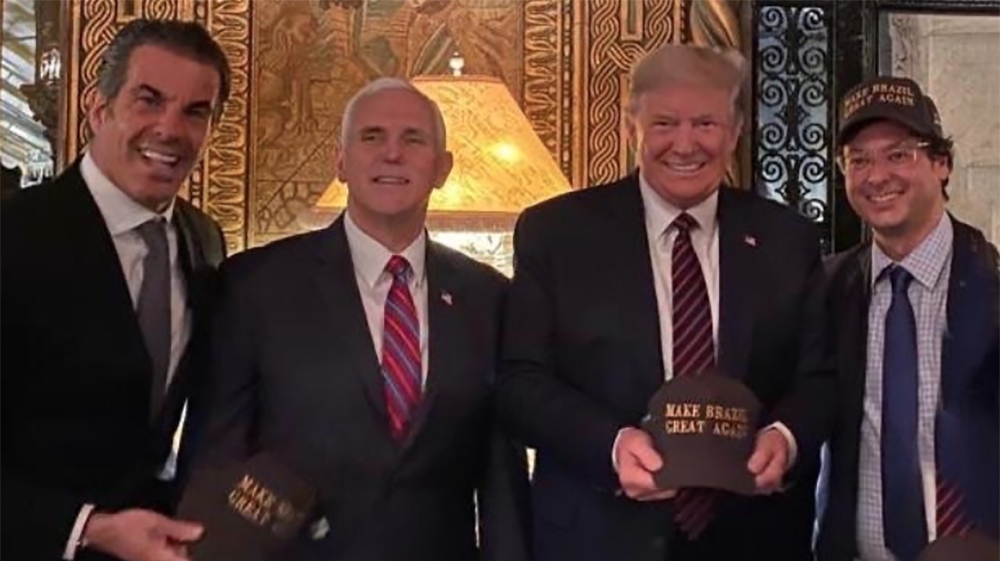 Trump said he was not concerned following reports the Brazilian aide had tested positive for the virus.

The Brazilian president, like Trump, has been accused of downplaying the threat of the virus.

Earlier this month, Bolsonaro said turmoil in the financial markets was a result of “fantasy” and did not represent a crisis.

The novel coronavirus has infected 132,000 people and killed more than 4,900 worldwide, according to the World Health Organization.

About 68,000 patients have recovered, according to Johns Hopkins University, which is tracking the virus.