President Biden is restoring Bears Ears and Grand Staircase-Escalante in Utah and a marine monument off the New England coast, all severely reduced by former President Donald J. Trump. 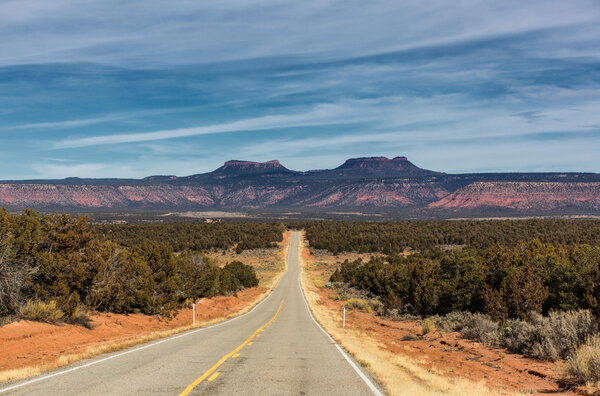 WASHINGTON — President Biden is expected to announce on Friday that he will use his executive authority to restore sweeping environmental protections to three major national monuments that had been stripped away by former President Donald J. Trump, according to two people familiar with the matter.

He will also restore protections covering the Atlantic Ocean’s first marine monument, the Northeast Canyons and Seamounts, an expanse of sea canyons and underwater mountains off the New England coast.

Mr. Trump had sharply reduced the size of all three national monuments at the urging of ranchers, the fishing industry and many Republican leaders, opening them to mining, drilling and development.

“The president’s protection of these three national monuments is among a series of steps the administration has taken to restore protections to some of America’s most cherished lands and waters, many of which are sacred to tribal nations,” the Biden administration is expected to say on Friday, according to an advance statement viewed by The New York Times.