The newly built People’s Liberation Army (PLA) missile destroyer has been deployed on a naval exercise in the disputed South China Sea. The warship is an advanced Type 052D Chinese guided-missile destroyer. Called, the Nanning, it has entered service and will be attached to a destroyer flotilla with the navy under the PLA Southern Theater Command.

The ship is set to accompany Chinese vessels and an amphibious dock landing ship in a show of military force.

The commissioned ship will join the PLA Southern Theater Command Navy that has been defending Beijing’s controversial claim over most of the South China Sea.

At the closing hours of the G7 Summit, US President Mr Biden made a declaration that his nation would commit to defend the world against China’s “coercive policies”.

Mr Biden stated that Beijing’s growing nuclear arsenal and the “opaque” nature of its military modernisation needed to be defended against. 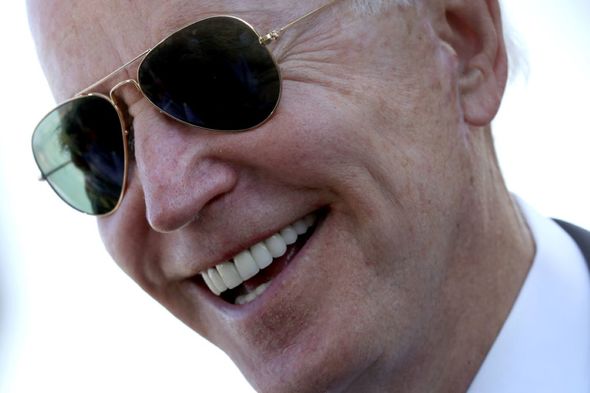 “We also know that China does not share our values.

“We need to respond together as an alliance.”

However, the Chinese foreign minister Zhao Lijian hit back and said: “Gone are the days when one country or a group of countries dictated the world.” 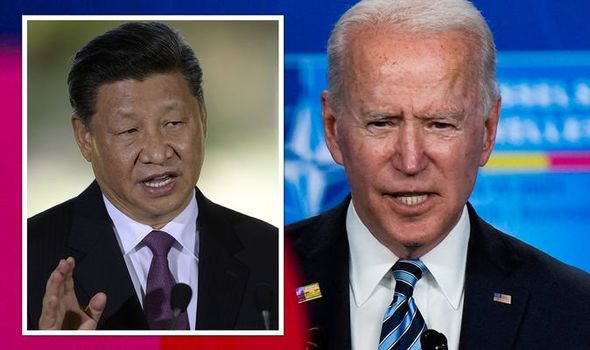 In a press briefing, he warned against the US trying to “wantonly smear China and blatantly interfere in its internal affairs”.

He affirmed Beijing’s “firm opposition” to the joint statement made at the G7 Summit by “a handful of countries”.

He added: “The United States is sick, very sick.

“The Group of Seven should take America’s pulse and prescribe medication.” 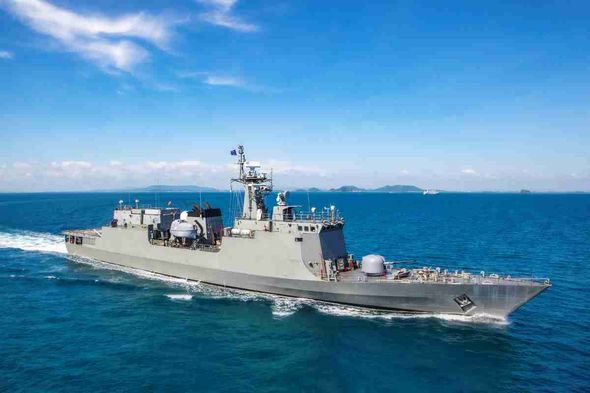 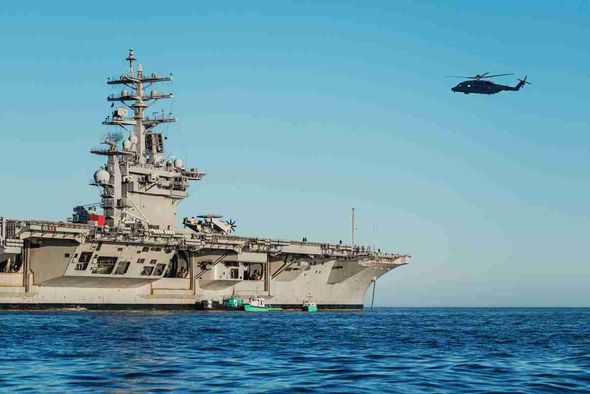 The Chinese embassy to the UK then criticised G7 leaders for attempts to build an anti-China “clique”.

They said the US were “intentionally sowing confrontation and division.”

The Chinese mission to the European Union said: “We will follow very closely NATO’s strategic adjustment and its policy adjustment towards China.