NEW DELHI (Reuters) – Bhutan said on Friday it would bar arriving tourists for two weeks after confirming its first case of the coronavirus, a tourist who spent several weeks in neighbouring India. 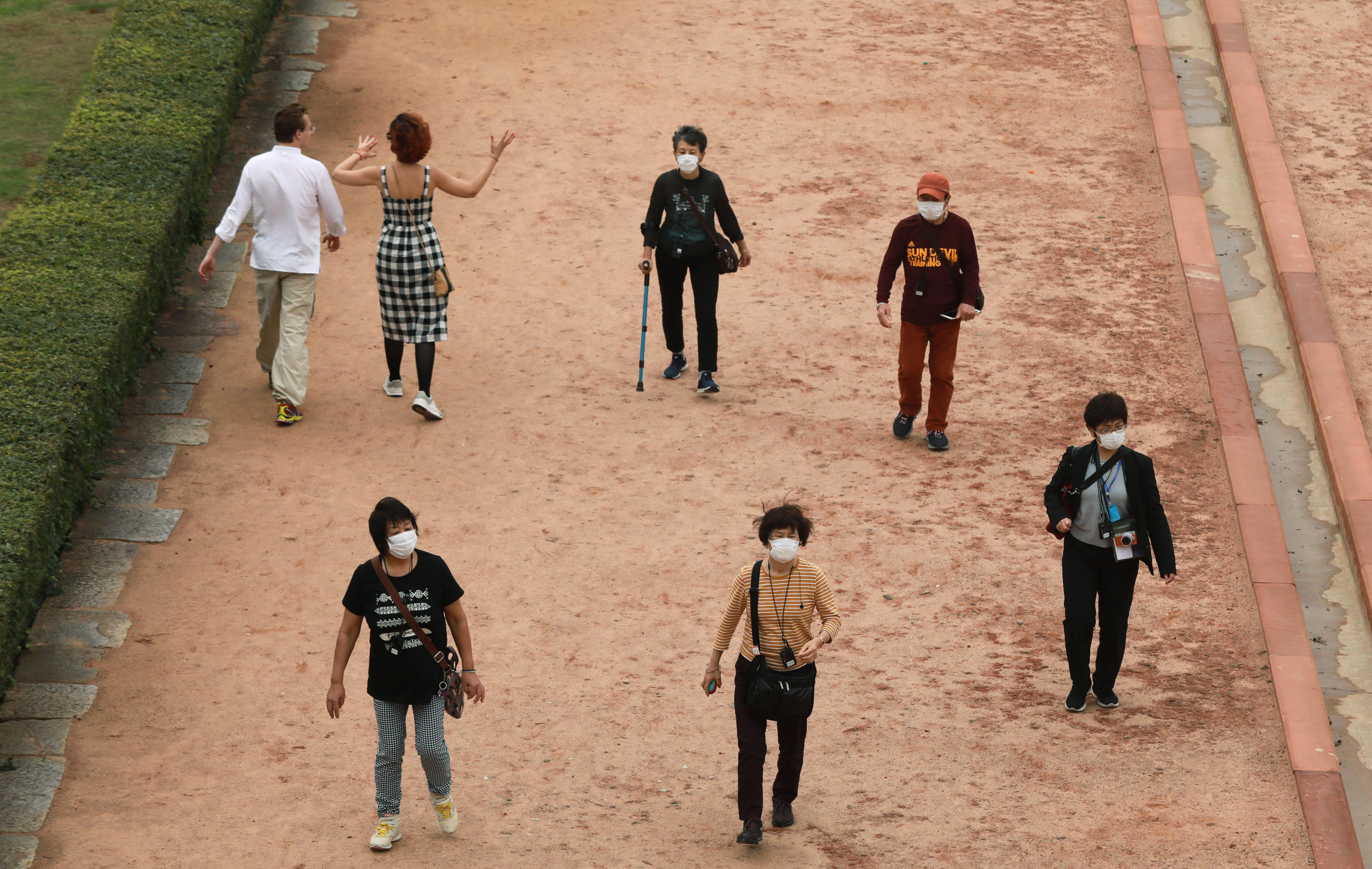 The tiny Himalayan kingdom, which is heavily reliant on high-end tourism for foreign exchange, said a 79-year-old American who entered by air from India on March 2 had tested positive for the virus.

“The government will impose two weeks’ restriction on all incoming tourists with immediate effect,” Bhutan’s health ministry said in a statement.

“This is to enable rigorous monitoring, source assessment of infection, and mitigate the situation.”

The government also announced the closure of several schools and the postponement of international conferences and seminars for two weeks.

The ministry said the patient, who had entered India on Feb. 21, had been put in quarantine in hospital in the capital, Thimpu.

India’s total number of confirmed cases rose to 31, after a person from New Delhi with a history of travel from Thailand and Malaysia tested positive, India’s health ministry said.

Organisers of the International Indian Film Academy Awards, one the main ceremonies for the Bollywood film industry, said they were postponing the event, due to be held later this month. Delhi’s fashion week, scheduled to begin on March 11, was also postponed.

In Sri Lanka, there were protests by residents outside a coronavirus quarantine centre in Wattala, a town near the capital Colombo. The site, currently a leprosy hospital, is being prepared to house anyone arriving from South Korea, Italy or Iran, three of the worst-affected countries.

Sri Lanka has so far had one confirmed case, a Chinese national who recovered and left the country.

The coronavirus, which can cause respiratory illness that can lead to pneumonia, emerged in the central Chinese city of Wuhan late last year.

Globally, there have been more than 98,000 cases and more than 3,300 deaths, according to a Reuters tally. Most of the cases and deaths have been in China but the virus is now spreading in numerous countries.