BERLIN (Reuters) – Berlin and Cologne are to close all bars, clubs, cinemas, theaters and concert halls with immediate effect as Germany ramps up its efforts to slow the spread of the coronavirus. 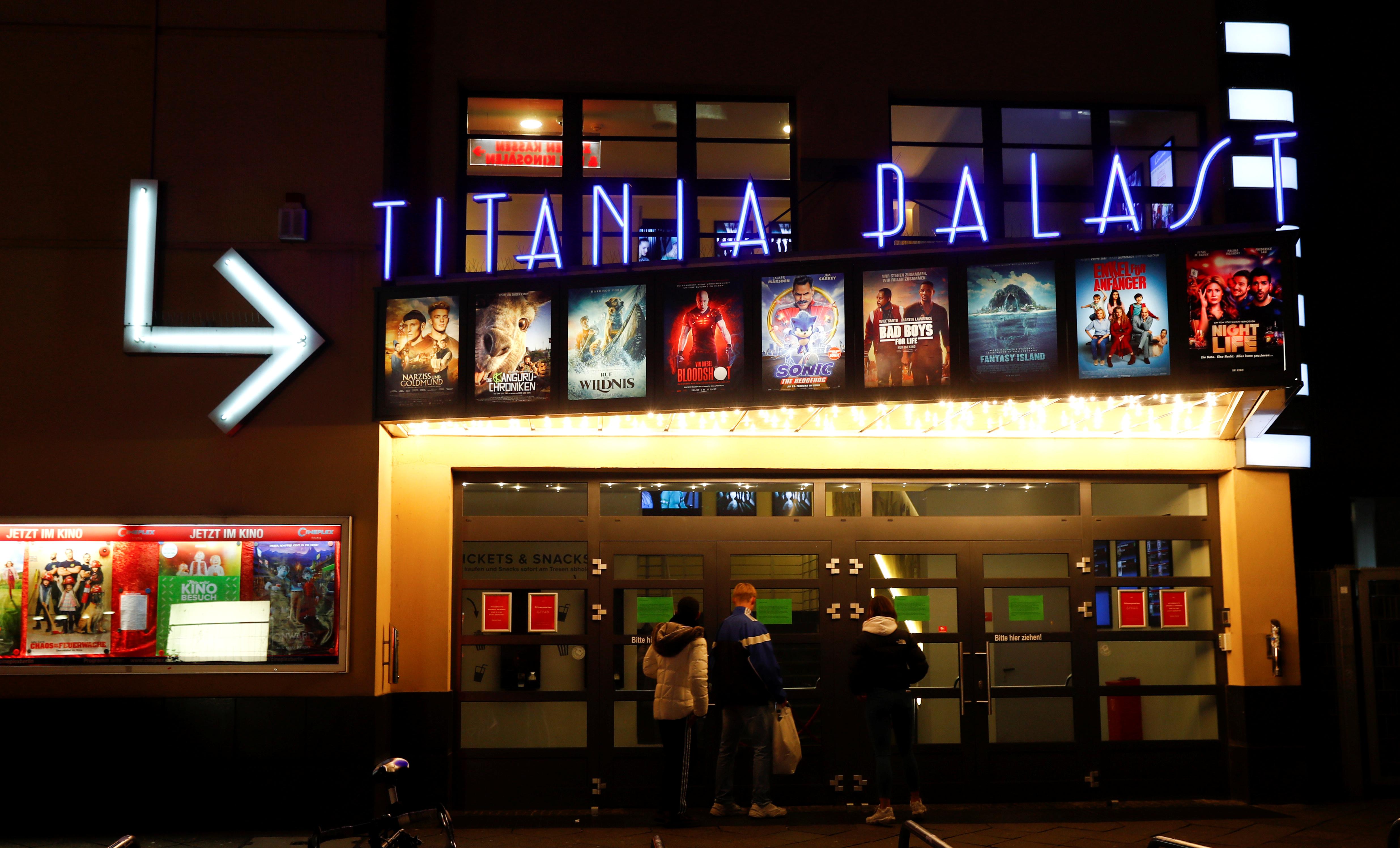 “The Berlin Senate decided today that from now on all public and non-public events in Berlin with 50 or more participants are forbidden,” the capital’s city state government said in a statement.

Museums, brothels, swimming pools and gyms would also close in the capital, which – like other German states – is shutting schools next week until the end of the Easter vacation. The tiny state of Saarland in the west did the same.

Germany’s highly devolved system means it is up to regional governments to decide on closures.

Health Minister Jens Spahn earlier on Saturday asked people returning from Italy, Switzerland and Austria to self-isolate for up to two weeks to help slow the spread of coronavirus.

“Especially travelers and skiers returning from Switzerland, Italy and Austria should stay at home as far as possible for up to two weeks, even without symptoms,” Spahn tweeted.

As of Saturday, there were 3,795 confirmed cases of coronavirus in Germany, with eight deaths, the Robert Koch Institute for infectious diseases said. That was a rise from 3,062 confirmed cases, with five deaths, a day earlier.

Cologne, in western Germany, which has a population of more than 1 million people, said nightclubs, bars, theaters, cinemas and amusement arcades would close until April 10. Church and religious services are also banned. Restaurants and pubs that serve food could remain open, as in Berlin.

Transport Minister Andreas Scheuer told Bild am Sonntag newspaper that the military could be deployed to keep supermarkets supplied and open if, for example, there was a shortage of truck drivers.

“Of course we are also discussing the possibility of deploying the Bundeswehr in the worst-case scenario,” Scheuer said.

“Everyone can contribute with his or her personal behavior … so that the speed at which people become infected slows down so that our health care system is not overburdened,” she said in her weekly podcast.