Brussels agreed to ramp up sanctions against the Russian neighbour after the Minsk regime caused a global outcry by intercepting a Ryanair flight carrying an activist opposing Belarus President Alexander Lukashenko. Foreign Secretary, Dominic Raab, said he would also consider further sanctions against President Lukashenko’s administration adding that the regime must be “held to account for such reckless and dangerous behaviour.”

On Monday, the EU called for the immediate release of the activist and journalist, Roman Protasevich, and his partner, Sofia Sapega who were detained after Minsk authorities forced their aircraft to land while flying from Athens to Vilnius.

When asked on BBC Newnsnight whether the UK should back the Belarusian opposition, Tory MP Bob Seely, said supporting the Russian backed country would “play into Putin’s arms.”

He said: “Lukashenko and Minsk is the new frontline against Putin’s battle against the West.

“The problem is that because Putin has clearly been so aggressive, especially over Ukraine, we have treaded incredibly carefully.”

Mr Seely added that the protests in support of Mr Protasevich are fuelling Russian conspiracies which speculate that the democratic upheavals are a “Western form of warfare to hurt and destroy mother Russia.” 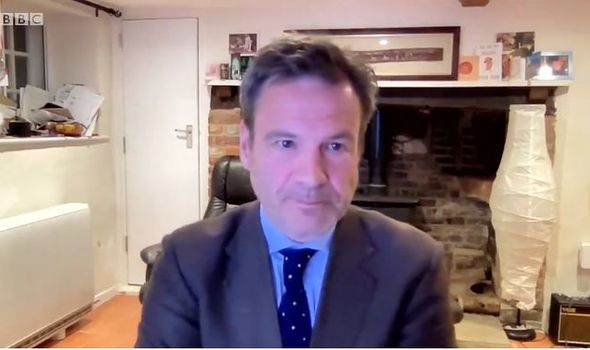 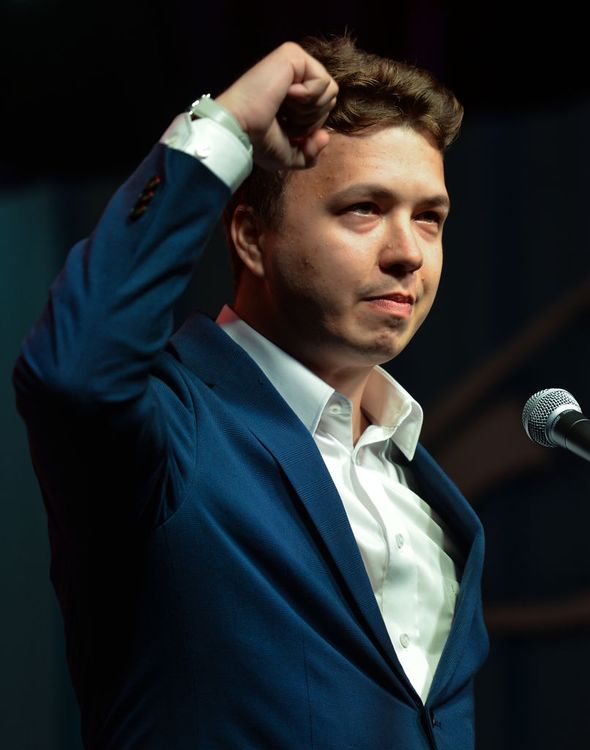 Mr Seely said: “It seems like we have given the Belerusian democrat forces very, very little support because to do so would play into Putin’s arms.

“Putin will then turn around and say ‘There! I told you the West is backing these fascists. These are just like the Kiev puppets of the USA, etc…’.”

Western countries condemned Belarus’s actions and have raised concerns that other regimes may try to copy their plane “hijacking” tactics.

The Belarusain foreign ministry said the criticism was “baseless” while Russia claimed the EU response to the incident was “shocking”.

Appearing on Telegram, a Belarusian messaging app, Mr Protasevich was seen with visible bruises on his face and claimed he was being treated well. 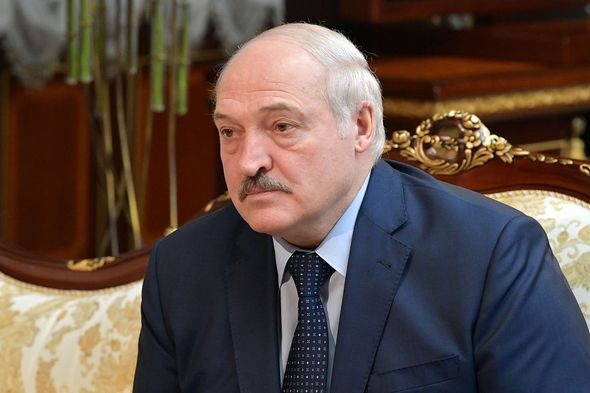 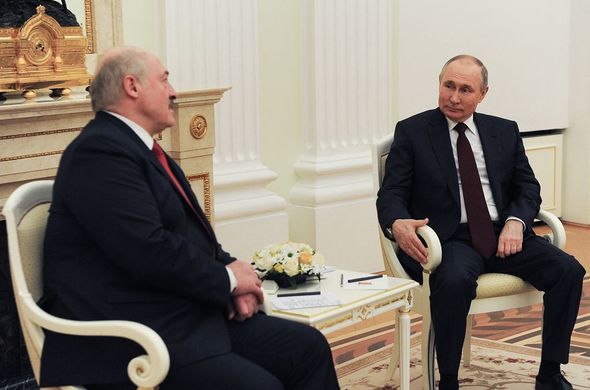 He added that he was “co-operating” and “giving evidence” of his guilt in organising mass disturbances.

European Council president, Charles Michel added in the early hours of Tuesday that the events were “scandalous” and “unacceptable”.

He said: “We will not tolerate that they play Russian roulette with the lives of innocent civilians.” 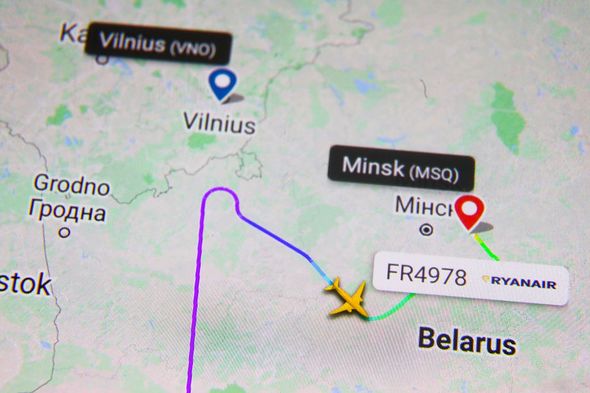 In the UK, the Transport Secretary, Grant Shapps has requested airlines should avoid Belarusain air space to “keep passengers safe”.

Speaking yesterday, Foreign Secretary Domininc Raab found it “hard to believe” that the flight hijacking could have taken place without the “acquiescence of the authorities in Moscow” but added it was “unclear as yet”.

Speaking on the strong relationship between Russia and Belarus, Mr Seely said: “Belarusia is effectively a security colony of Russia, so you can’t see Lukashenko and Putin as being different.

“It’s delusional that you could somehow wheel off Lukashenko from Putin.

Mr Seely claimed there are a number of things the UK is capable of doing, including actively and openly supporting the opposition. 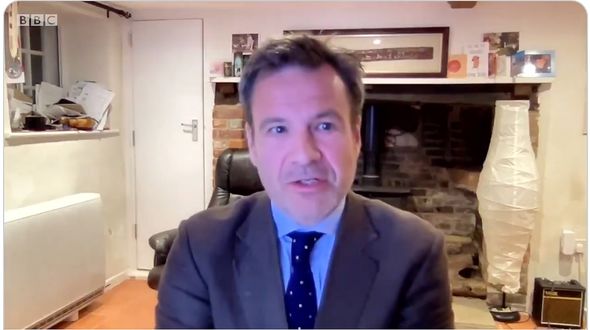 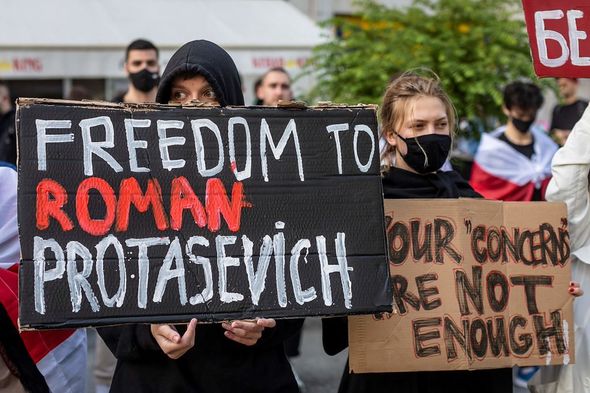 He said: “If we are serious about action and not just endlessly virtue signalling there are a number of things that we can do, of which actively supporting the opposition is one.

“But there are many others as well, including stuff that we can do more in Ukraine.”

He added: “We can get our domestic house in order because whilst we talk to our friend Russia, we still allow Russian oligarchs to use blue chip law firms to use tax havens, to use the money markets here as well, and if we’re serious about confronting Russia, we would be doing more now.”