SYDNEY (Reuters) – Australia’s most populous state recorded its highest daily rise in coronavirus cases on Tuesday and officials warned of harsher penalties for anybody violating self-isolation orders as the country stepped closer to a full lockdown. 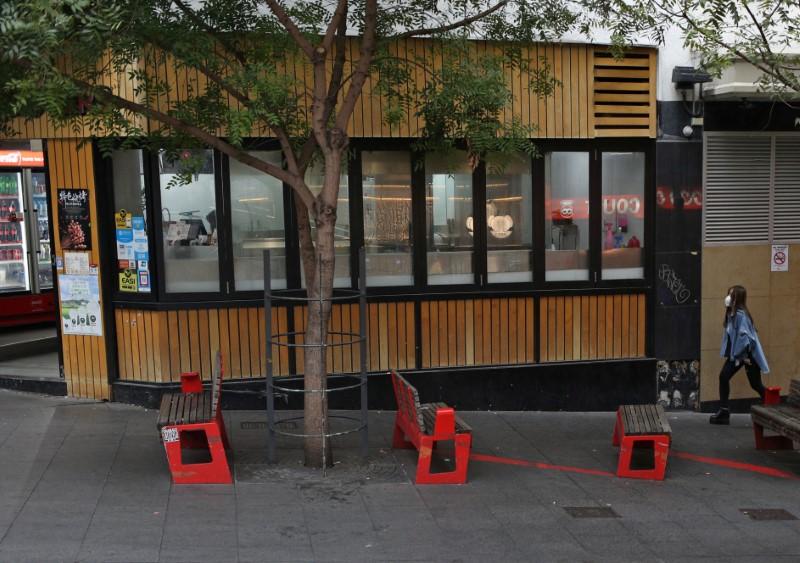 While schools officially remained open in most of the country, parents were strongly advised to keep their children home, as all other non-essential services, including cinemas, pubs and houses of worship, were closed for the first full day.

Australia has registered significantly lower rates of the virus compared to elsewhere in the world, but the infection rate has quickened in recent days.

NSW Premier Gladys Berejiklian said the pandemic was at a “critical stage” and authorities would be strictly enforcing self-isolation requirements.

“We are ramping up our compliance,” she told reporters in Sydney. “There are harsh penalties and we’ll enforce that. We have to take this seriously.”

The upheaval has caused havoc in financial markets and raised expectations of the country slumping into its first recession in almost three decades.

Westpac economists said that the extraordinary measures in place to counter the spread of the disease would push the unemployment rate above 11%, which would be the highest since the country was last in recession in the early 1990s.

There were visible signs of social stress with long queues forming outside offices of the main welfare agency across the country.

The rapid ramp-up in social distancing measures across the country has been hampered by Australia’s system of federal and state governments, which are separately responsible for regulating different services.

The operation of schools has been a flashpoint, with Prime Minister Scott Morrison advising they remained open and safe for students to attend, while some state leaders urged parents to keep their children home.

“It is as clear as mud and no wonder parents are confused out there,” Anthony Albanese, the leader of the federal opposition party, told ABC Radio.

Morrison was due to meet with the national cabinet formed to deal with the crisis, comprising state and federal political and health officials, later on Tuesday to discuss the next steps. Australia has not yet ordered citizens to stay home for all but essential tasks.

On Australia’s west coast, the Swiss-owned MSC Magnifica cruise ship docked to refuel after officials refused to allow passengers to disembark. MSC Cruises said none of the passengers showed any signs of a respiratory or flu-like illness and the ship would travel on to Dubai. 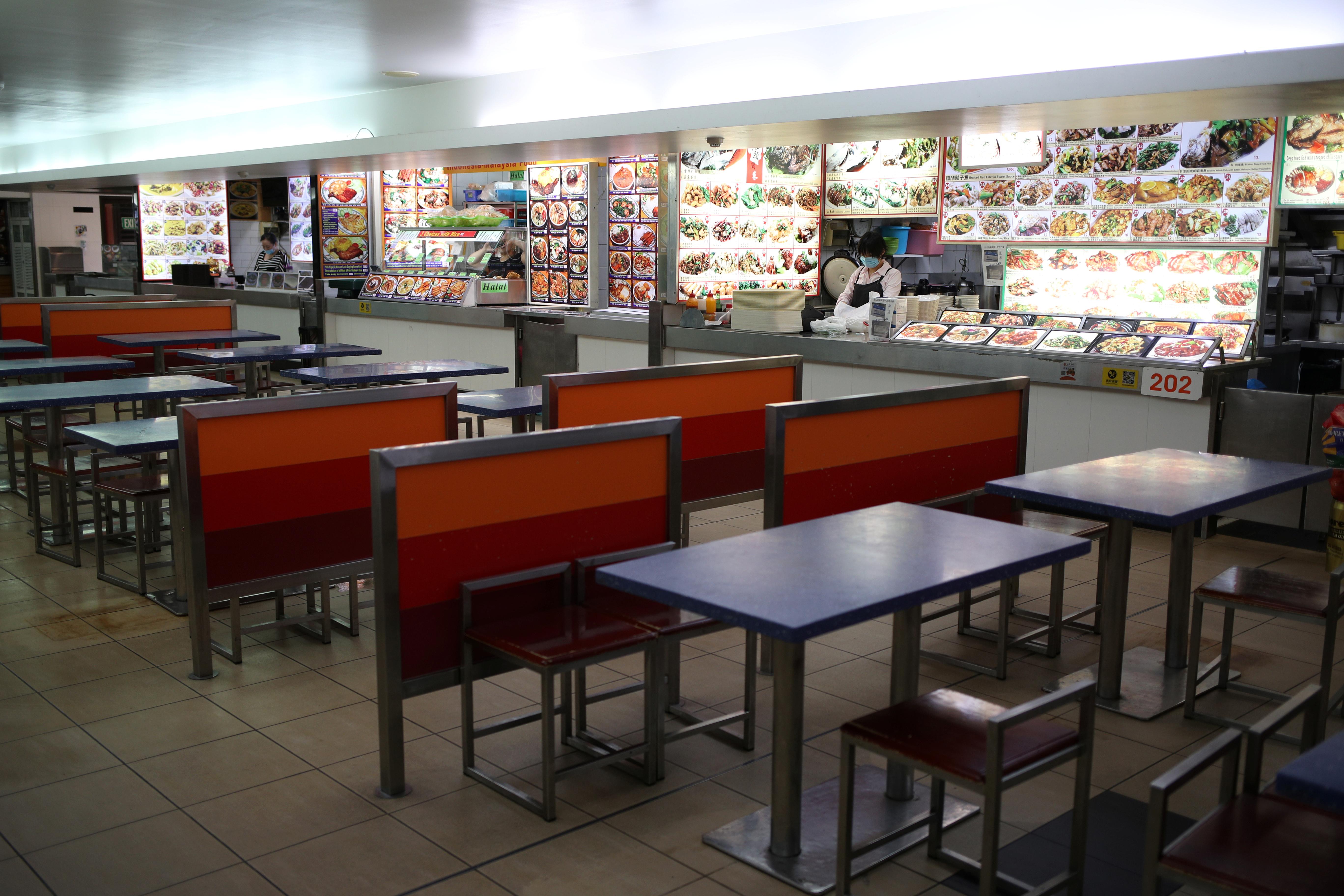 The rejection of the ship comes days after 2,700 passengers were allowed to disembark from Carnival Corp’s Ruby Princess cruise ship in Sydney harbor, with 48 people on board subsequently testing positive for the virus, causing widespread anger in Australia.

In a sign of the level of seriousness businesses are employing, National Australia Bank dismissed a worker who falsified a positive coronavirus test that triggered the evacuation of its headquarters, a source told Reuters. NAB declined to comment.