Family violence service providers face funding cuts and closures even as one woman is killed every week. 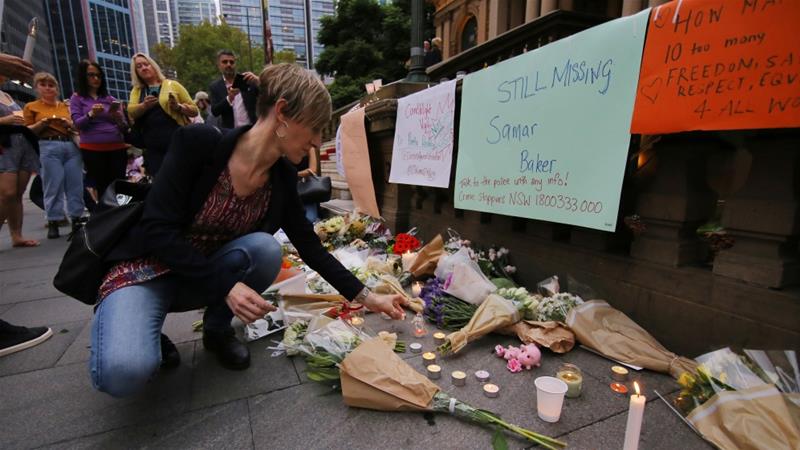 Canberra, Australia – Federal and state women’s safety ministers in Australia are meeting in Canberra on Friday to discuss the need for major reform in handling the country’s family violence crisis.

At least 80 organisations have signed a letter by the Australian Women Against Violence Alliance (AWAVA) and Fair Agenda to call for “urgent and immediate changes to improve women’s safety”.

The letter outlines five actions that can be implemented immediately, including fully funding women’s and children’s services and putting children’s safety first in the family law system.

The meeting was called in response to the murders of Hannah Clarke and her three children – Laianah, six, Aaliyah, four, and Trey, three – by her former partner in Brisbane on February 19.

Clarke and her children burned to death when Rowan Baxter poured petrol on their vehicle and set it alight. Baxter later committed suicide on the scene.

Clarke had a police-issued protection order against her ex-partner, and police have confirmed that there was a history of violence in the relationship. It is believed that Baxter ambushed Clarke’s car, as she drove their children to school.

Across Australia, police respond to one family violence incident every two minutes and women are three times more likely than men to experience violence from their partner.

According to Our Watch, a non-governmental organisation that campaigns against violence against women and families, one woman a week is killed by a current or former partner. Nine women have been murdered by men in Australia so far in 2020.

Advocates hope that the meeting on women’s safety scheduled on Friday will agree that urgent steps be taken to combat violence against women.

“The five interventions [we are calling for] can be implemented quickly and make a real difference within weeks,” said Fair Agenda’s Executive Director Renee Carr.

“There are services that women are reaching out to right now that aren’t sufficiently funded, and there are other services facing cuts,” Carr told Al Jazeera.

“We’re so far from where governments need to be in handling violence against women.” 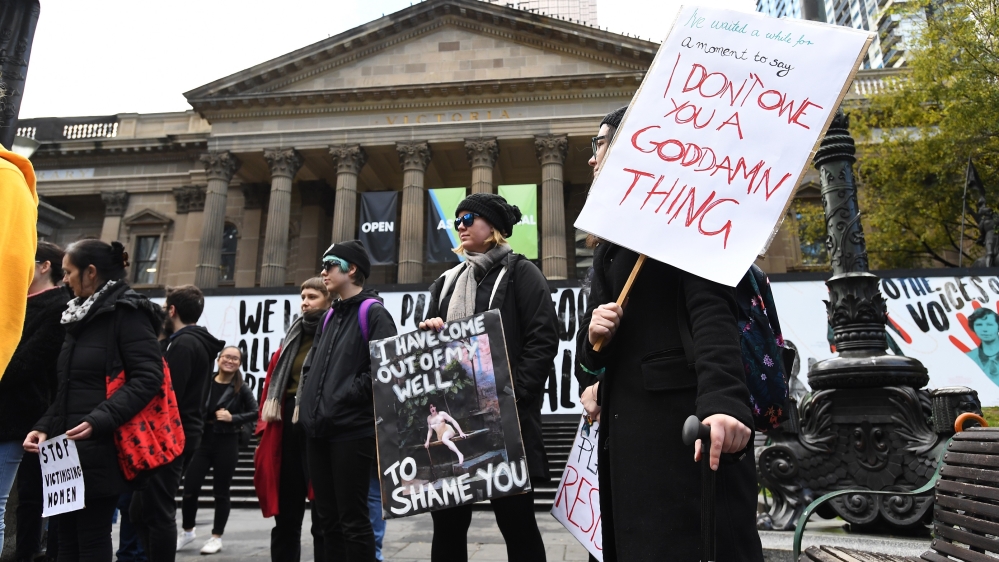 Larissa Waters, co-deputy leader of the Australian Greens, announced on Thursday she had written to Minister for Women Marise Payne to push for 5.3 billion Australian dollars ($3.49bn) of funding over 10 years.

“Women who have survived domestic violence won’t seek police help if they think they will be disbelieved, or exposed to more danger,” Waters said in the letter.

‘Nothing is off the table’

Payne, who also serves as Australia’s Foreign Minister, said that “nothing is off the table” for discussion in Friday’s meeting.

Tens of family service providers around Australia are facing funding shortages and closures after repeated budget cuts by federal and state governments.

The National Family Violence Prevention and Legal Services Forum (NFVPLS) is one of these organisations.

National Family Violence Prevention Legal Services (NFVPLS) is Australia’s multi-agency representing Indigenous survivors of family violence. They have been told that their 244,000 Australian dollar ($161,000) -a-year funding will not be renewed beyond June 2020.

Even in their current position, NFVPLS estimates that up to 40 percent of women contacting them for assistance are turned away due to a lack of capacity to support them.

“We keep hearing calls for innovative solutions to tackling domestic violence,” said Joanne Yates, CEO of Domestic Violence NSW. She argues that what is needed is “sustainable resourcing for front-line services”, not innovation.

“These are the crucial services that make women and children safe,” Yates said. “This for us would be real innovation.”

Dawn House is a women’s shelter in Darwin, Northern Territory and provides services to women and children escaping family violence. More than 80 women stayed at the shelter in the first six months of 2019 alone, with an average stay of four to six weeks.

“I’ve been at Dawn House since 1996 and the situation hasn’t changed very much,” said Executive Officer Susan Crane. Dawn House’s government funding was threatened with cuts in 2019 before being reversed in a last-minute decision.

“The solution isn’t necessarily having more emergency accommodation. We could get more houses but we don’t have the staff,” Crane explained to Al Jazeera. “We’re limited in what we can offer because of funding.” 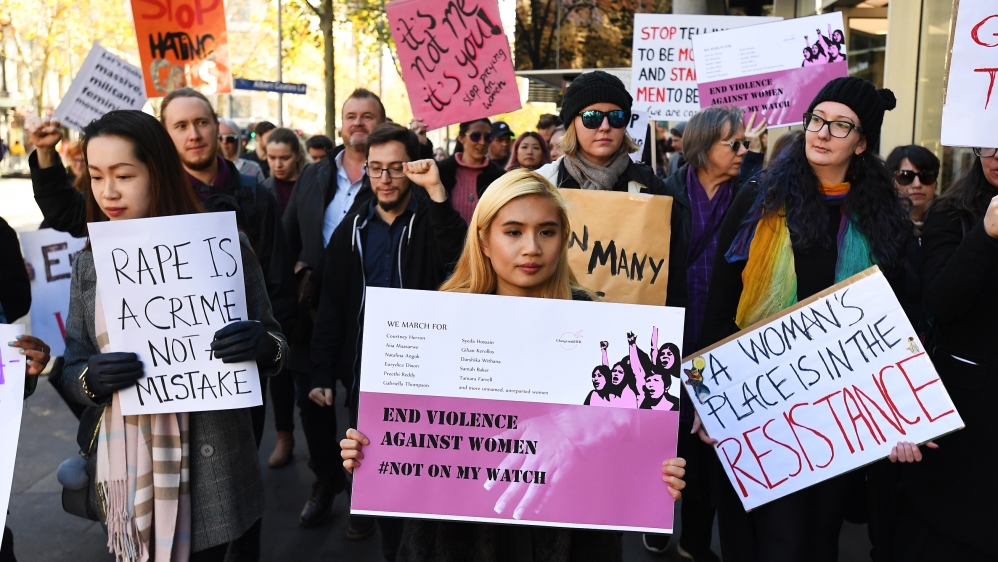 The federal government is currently implementing the fourth national action plan to address violence against women. The plan will cost 340 million Australian dollars ($224m) over four years, but advocates say it is not enough.

A parliamentary inquiry into the family law system is also currently under way, threatening to draw organisations’ focus and resources from services to participating in the inquiry.

Family violence service providers say the inquiry is not necessary, arguing that it is the result of One Nation Senator Pauline Hanson’s unsupported claims that women are falsely accusing men of violence.

“Despite a lot of lip service, the Morrison government all too often ignores experts in women’s safety, including experts in the family law inquiry, [but today] they have the people in the room today to help lock in the decisions.”

“They could make really big strides if they decided to do so,” she concluded.