A suitcase containing 185 live baby tortoises has been uncovered by stunned airport workers.

The reptiles were found individually wrapped in plastic inside luggage at Ecuador’s Galapagos Islands airport and were less than three months old, according to officials.

Ten of them had died. 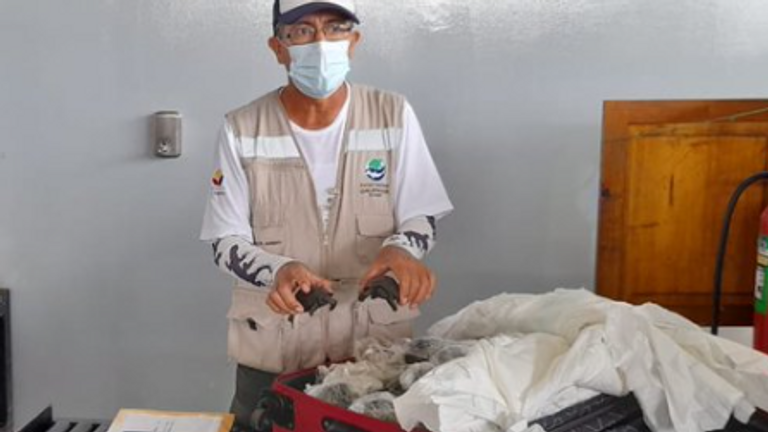 Jorge Rosillo, airport manager said it was believed the tortoises were intended to be shipped to Guayaquil Airport on mainland Ecuador for the “trafficking of species”.

He said some species of tortoise originating from the Galapagos Islands were “really sought after in the Asian market”.

The surviving tortoises were placed in the care of a team from the Galapagos National Park, according to the airport. 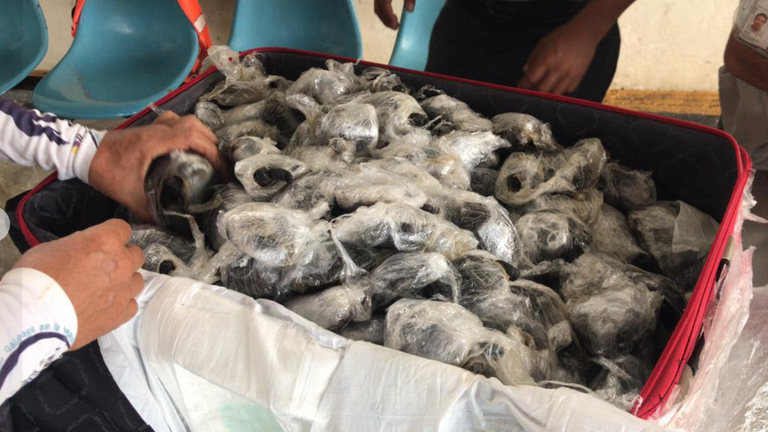 He said: “These are crimes against the fauna and natural heritage of Ecuadorians.”

And he called on authorities to punish those responsible “with all the rigour provided for by the regulations in force”.

Illegal wildlife trafficking is a crime punishable by one to three years in prison under Ecuadorian law.