LAGOS (Reuters) – Lagos, Africa’s largest city of at least 20 million people, ground to a halt on Tuesday as it and the Nigerian capital Abuja entered a two-week lockdown to stop the spread of the coronavirus. Lagos’ usual unending cacophony and interminable “go slows” or traffic jams were gone. Streets were virtually empty but for ambulances and police vehicles. Security forces manned frequent checkpoints where cars crawled through one by one.

Africa’s confirmed cases had climbed to at least 5,300 by Tuesday morning, with more than 170 recorded deaths, according to a Reuters tally.

In the little more than 24 hours since Nigeria President Muhammadu Buhari had announced the lockdown, coronavirus had transformed one of the world’s biggest megacities, where many live in slums and eke out a living at the best of times.

However, the terms of the lockdown have created confusion. While Nigeria’s president said food retailers and health facilities could remain open, he did not say whether people could leave their homes to buy necessities or seek care.

On Awolowo road, a normally busy street in the upmarket Ikoyi district, Andy Bankong, a bank security guard, had accepted his fate of a long trek home. No public transport meant walking more than 4 miles. Soldiers told him he could not return to the bank.

“If I lose the job, I can’t support my family. And it isn’t easy to find work now in Lagos,” said the father of two, who sends money to his wife in the southern state of Cross River to feed their children and pay for school fees.

Few were on the streets. Even health staff struggled to get to work.

“I am medical personnel,” said Onolapo Adebayo, speaking shortly before 9 a.m. at a bus stop. “They are calling me to start coming to the office but there is no vehicle.”

People who could not afford to stockpile for the 14-day lockdown were left dependent on government relief packages.

The Lagos state government has said it will distribute food to those in need to last the 14 days, targeting 200,000 households, or 1.2 million people, on Tuesday.

On Monday, the federal government in Abuja said it had begun cash transfers to Nigeria’s poorest households to sustain them through the crisis.

Across the continent, other countries have introduced their own relief programs for people, including South Africa, Zimbabwe and Botswana.

“This decision was by no means taken lightly,” said Masisi. “I am convinced that I make it in the best interest of our nation.”

South Africa, where a lockdown began on Friday, will be the continent’s first country to conduct large-scale screening, said President Cyril Ramaphosa, announcing the move late on Monday.

“Around 10,000 field workers will be visiting homes in villages, towns and cities to screen residents for COVID-19 symptoms,” Ramaphosa said.

But in some countries, new restrictions on movement sparked new fears.

Already, allegations have been made against security forces, empowered by movement bans to carry out abuses. 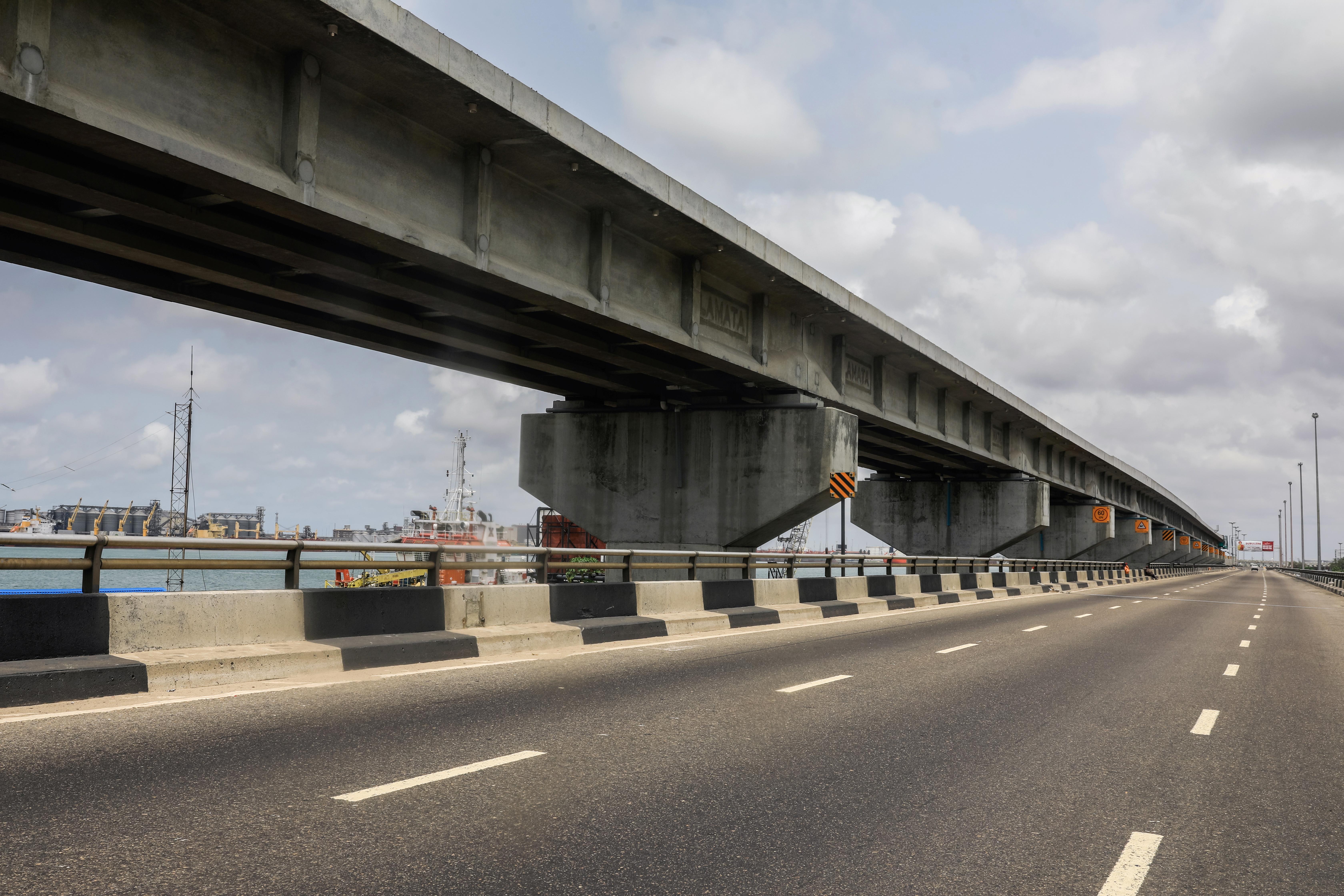 South African police spokesman Vishnu Naidoo said the videos need to be verified, but have been noted with “serious concern”, adding: “such alleged behavior by security forces is unacceptable, which can be neither tolerated nor condoned.”

In Kenya, the director of public prosecutions ordered an investigation into the fatal shooting of a 13-year-old boy in the slum of Mathare, the prosecutor’s office said on Twitter.

Media reports quoted a Nairobi official as saying the boy was hit by a stray bullet.