The 2005 Bordeaux vintage will require decades to evolve and develop. Is that better than wines that are terrific sooner, but not as majestic? 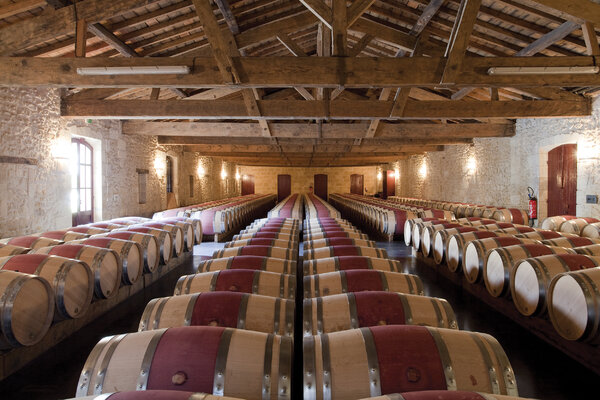 It’s only 2021, and we’ve already had possibly seven red Bordeaux vintages of the 21st century.