As the Labour Party conference unfolds in Liverpool, young voters spoke about party leader Sir Keir Starmer. Some of the young voters confessed their interest in Labour party politics had been sparked by Sir Keir’s successor, Jeremy Corbyn. While a selection of attendees were keen to see how the party would evolve under new leadership, others questioned Sir Keir’s focus on issues at the centre of youth politics plus details behind his ambitious policy pledges.

Speaking to Times Radio, one young woman at the conference said: “When young people speak about Keir Starmer they think he doesn’t come across that well – he seems quite posh.”

She added: “But, hearing him speak in person is completely different.”

Following Sir Keir’s speech, another young person said: “It’s a lot of promises and you always question: how are you going to do that? What does that look like?

“We know [he] understands what the issues are, but really you say you’re going to do that but maybe actually tell people how you are going to do it

Some of the young people wanted to focus on the environment, as the Labour leadership unveilved the slogan: “Fairer, greener future.” 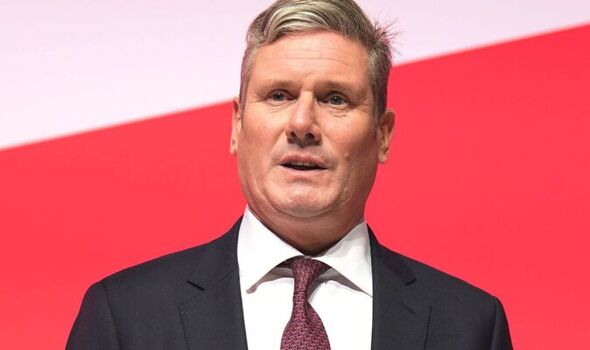 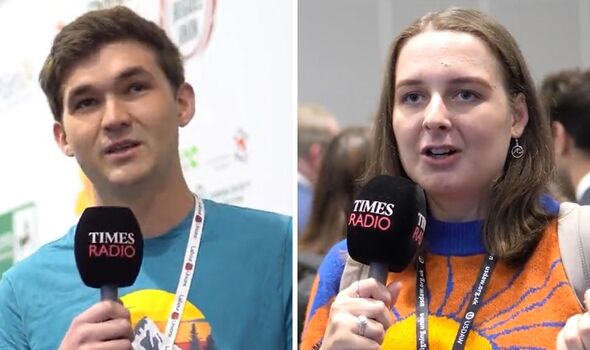 While some praised Labour’s environment policy, one man told Times Radio: “The temptation as a young person is to say our biggest concern is the environment, but it’s not that simple.

Sir Keir Starmer has outlined plans to introduce a state-owned green energy company under the next Labour government, with a goal to achieve 100 percent clean energy by 2030.

Greater Manchester Mayor Andy Burnham claimed young people don’t achieve value for money with the current university fees set at more than £9,000 a year. Despite this major concern for young voters, the Labour conference has not outlined a formal party approach to university costs. 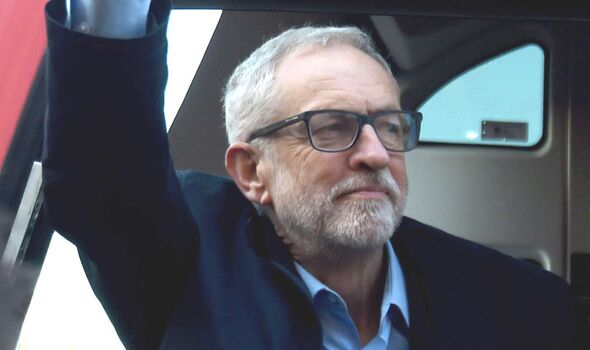 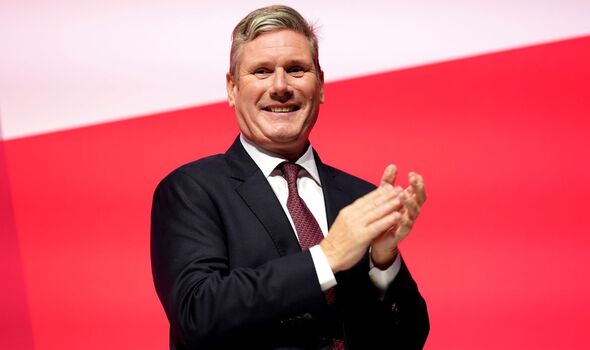 Among those interviewed at the conference, many expressed their interest in the Labour party fuelled by Jeremy Corbyn’s leadership.

Under Corbyn, Labour took an additional 30 seats in the House of Commons in 2017 as the Conservatives lost 13. Many political analysts pinpointed the change to Mr Corbyn’s ability to mobilise previously politically disenfranchised young people.

Ahead of the 2019 election, electoral registrations increased in 609 of the 650 UK parliamentary constituencies, with the largest increases often in areas with a high student population.

Despite the rise in youth support and an impressive turnout of young voters, the Labour party suffered a crushing defeat at the 2019 election. 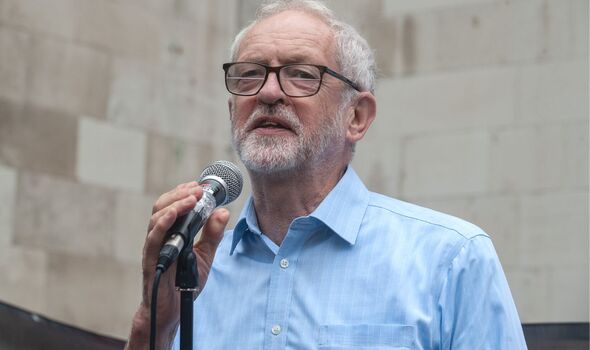 One young attendee of the Labour conference branded Jeremy Corbyn’s defeat at the 2019 general election a “betrayal” for young people.

Sir Keir Starmer has used the Labour conference to discuss some policies that appear to be focused on increasing youth support. The Labour Leader has set a target for 70 percent of households to own their own home, with housing previously identified as a core concern among young voters.

In addition, Sir Keir pledged to “tackle the climate emergency,” with the environment discussed by young voters as another key political concern. The Labour Leader claimed his approach to the environment would mark a “more dynamic Britain” by building new green infrastructure and generating fresh employment opportunities.