Nicola Sturgeon questioned by Marr on whether she will resign

Nicola Sturgeon erupted in fury after being questioned over her possible resignation in the face of the possibility that she may have misled the Scottish Parliament. The First Minister is being accused after it emerged that she may have known about the Alex Salmond allegations earlier than she had claimed. BBC presenter Andrew Marr grilled the SNP leader on the growing tensions.

He asked: “If it is proved to be true that you misled Parliament, you would resign, wouldn’t you? You would have to.”

Ms Sturgeon furiously shot back: “I did not mislead Parliament so I’m not going to speculate on what might happen in the future.

“To be perfectly frank, Andrew, I think I’ve got a right to due process of inquiries as well before you start to take me beyond those inquiries to what might happen then.

“I’m clear that I did not mislead Parliament, and that’s what I will set out clearly when I get the opportunity, which I haven’t had in front of the committe of inquiry yet.” 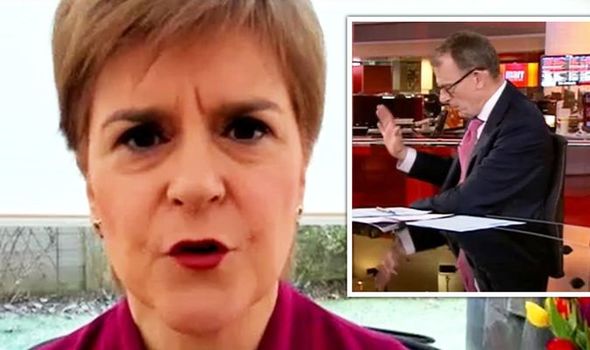 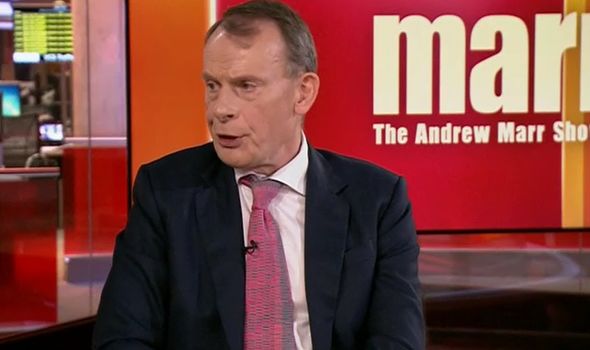 Mr Marr explained why the First Minister had come under fire: “You said that you first found out [about the allegations] when he told you at a meeting at your house on April 2, 2018.

“But we now know there was a meeting four days earlier in your Parliamentary office where the issues were discussed.

“You then said you’d forgotten about this meeting. Can you now take the opportunity to explain to people quite clearly when you first knew about the allegations?”

Ms Sturgeon answered that Mr Salmond first told her about the allegations on April 2 in her house. 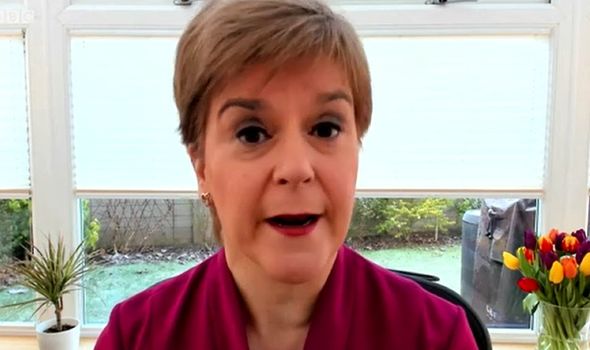 The inquiry is regarding the Scottish government’s handling of complaints against former First Minister Alex Salmond.

Mr Salmond won a £500,000 expenses payout from the government over its botched investigation.

The Government admitted that the proceedings had been unlawful and so a committee was set up.

However, convener Linda Fabiani said it had been “completely frustrated” by the lack of evidence being handed over.

She said the committee was still awaiting responses from the government, Mr Salmond and SNP chief Peter Murrell. 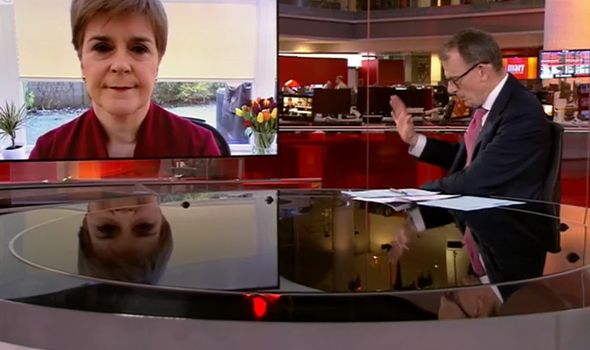