Michael Gove and Grant Shapps openly led efforts in recent days to push the Government into backtracking over their plans to abolish the 45p tax rate included in Kwasi Kwarteng’s mini-budget. Ann Widdecombe insisted Prime Minister Liz Truss has few tools to use at the moment to curb further attempts from Mr Gove to undermine her position as she issued a scathing review of his record. Speaking to GB News, the former British MEP said: “Michael Gove is extremely dangerous. He spends all his time conspiring and plotting.

“I know this man, I’ve known him for years – ironically, he was a very, very good minister. He was good in Education, he was good in Justice, and didn’t have long in either but he was good.

“But he is not a good colleague. He is not loyal and he gets bees in his bonnet, and then he will do whatever he can to destroy the people in his party. He did it with Boris, he’s done it numerous times behind the scenes in briefings against people.

Asked about potential measures the Prime Minister could adopt to rein in Mr Gove and his supporters, Ms Widdecombe noted her recent U-turn on the 45p tax rate would now pose an obstacle to attempts to remove him from her path. 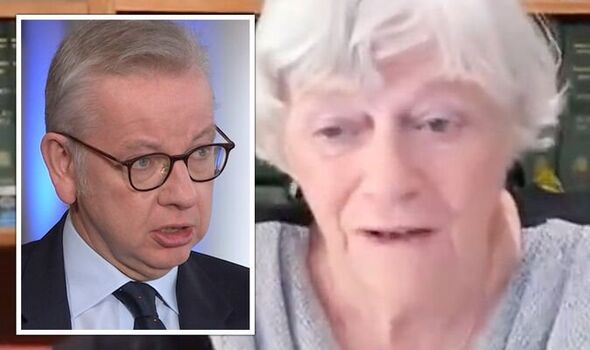 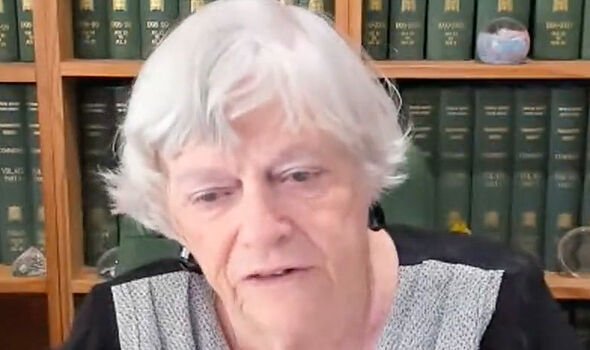 Ms Widdecombe added: “The extreme would be to withdraw the whip but given how much she’s given into him and abolished the abolition the top rate of tax would now make it very odd if she punished him for bringing that about.

“So I don’t really know she can do much. The problem facing any Conservative leader at the moment is that the Conservative Parliamentary Party is an undisciplined rabble and until somebody gets on top of that, I’m afraid there’s very little that a Prime Minister can do.

“A party that has taken Britain on a new horse like it did under Thatcher needs crucially discipline.

“I can remember when we used to say in the Tory Party, ‘oh, if the chief whip tells us to jump off the window, we form an orderly queue in order to do so’.” 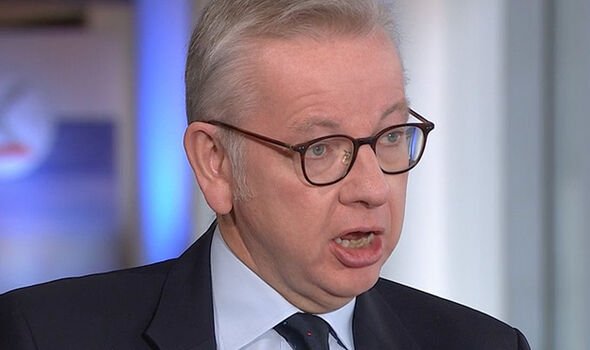 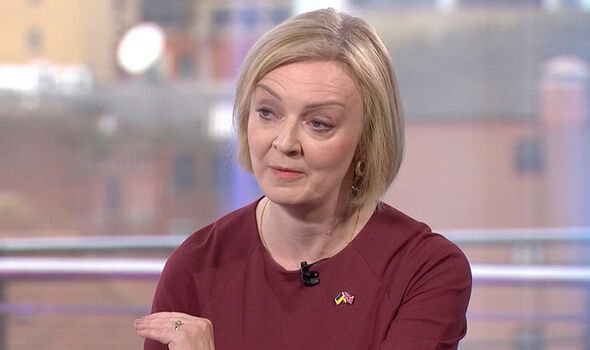 Ms Truss and Chancellor Kwasi Kwarteng confirmed the tax rate drop would not go ahead on Monday after nearly 10 days of public backlash.

They had also been warned several MPs were ready to vote down the mini-budget to prevent the change from being implemented.

Mr Gove suggested on Sunday he would vote against the abolishment of the 45p tax rate as he branded the proposal “a display of the wrong values.”

He also argued that borrowing money to fund tax cuts was “not Conservative.”

If Labour really has a 33-point lead, the Tories face total wipeout [INSIGHT]
Truss crisis as poll shows under-45s think Labour is more patriotic [REVEAL]
Have your say on whether Chancellor should cut tax for highest earners [REACT]

The former Leveling Up Secretary, who was asked after urging Boris Johnson to step down over the summer, insisted there were “two major” problems with the plans.

He said: “The first is the sheer risk of using borrowed money to fund tax cuts – that’s not Conservative.”

Mr Gove added that cutting the top rate of income tax whilst also scrapping the cap on bankers’ bonuses was not ideal “at a time when people are suffering”.

Asked whether Ms Truss would still be Prime Minister by the autumn of next year, he said she would but added: “There needs to be a course correction.”