Brexit: Expert reveals ‘fear in Brussels at the moment’

The President of the Hayek Institute said the bloc’s agenda to become more integrated on health policies showed how EU leaders had grown detached from the original scope of the union. She argued the vaccine “drama” should have served as a lesson that the EU must return to a project of independent countries. Instead, she claimed the stubbornness of EU institutions leaders will cause the bloc’s economic collapse.

Ms Kolm wrote in the Financial Times: “Europe’s strength throughout history always has been decentralisation and its diversity of systems, traditions and cultures.

“In the vaccine drama, a centralised EU has instead disrupted trade, is threatening to clamp down on the economy and has burnt bridges with its best friends.

“In Brussels, officials are already arguing they need a ‘health union’ post-pandemic.

“It is difficult, it seems, to learn from mistakes.”

She continued: “We should rather learn from this fiasco by returning to the idea of the EU as a project of free people and free markets.

“Not as an ever closer union.”

Her comments come as German Chancellor Angela Merkel called for the Commission to have more powers when it comes to common health policies for the bloc. 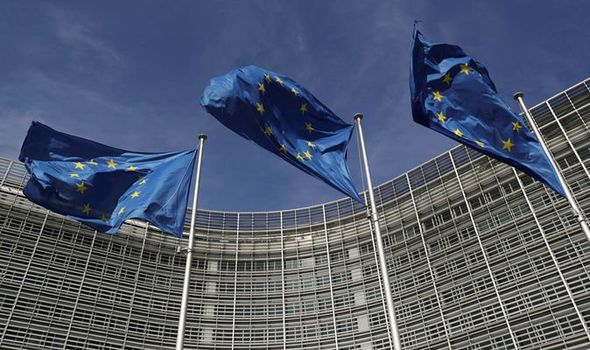 The German leader said she was open to the idea of changing core EU treaties to be revisited but said it should result in more power for the European Commission.

Speaking at an event organised by the European People’s Party, she said: “I believe that Europe needs more competencies in the area of health.

“This will probably also require changes to the treaties.

“I have always been open to treaty changes if they make sense.

“This is not an end in itself.

“And you can also do a lot of things through coordinating policy, at intergovernmental level, but it certainly makes sense to also have European competencies for certain situations, especially pandemics.” 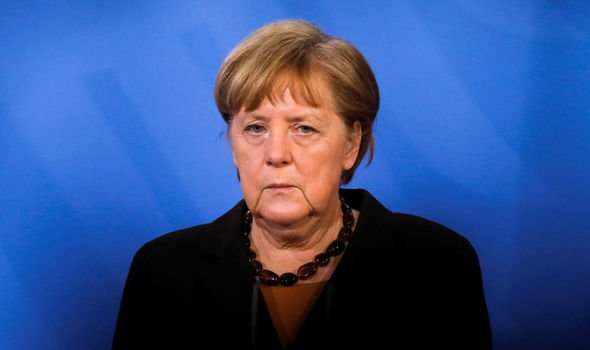 She continued: “Ideally, we should always have had a uniform European approach to lockdowns, shutdowns and other measures.

“And that’s why I think it’s right that the president of the Commission, Ursula von der Leyen, says we need a health policy that is more strongly coordinated, at least for such supra-regional health hazards — be it at intergovernmental or at European level.”

Ms Merkel admitted the bloc was “not giving off a good image” when it comes to vaccine diplomacy.

She said: “When I see that some member states are using the Chinese or Russian vaccine without having approval from the European Medicines Agency, then I don’t think that’s so good.

“If we do not speak with one voice, we will not be able to speak strongly.

“That is not how Europe achieves strength.”