Ministers have made no secret of their desire to join the Comprehensive and Progressive Agreement for Trans-Pacific Partnership (CPTPP), which removes most tariffs between Australia, Brunei, Canada, Chile, Japan, Malaysia, Mexico, New Zealand, Peru, Singapore and Vietnam. But analysis of the economic impact of joining the CPTPP will now be published after a formal accession request is submitted, contrary to an earlier promise by the Government to release the details before applying.

A Whitehall insider confirmed the publication plan but said the Government viewed the formal start of the talks, not the application to join, as the most important moment.

The source said: “It goes without saying we’re not going to do a deal that crosses any red lines, or goes contrary to our negotiating objectives.

“Parliament will get full scrutiny.”

Trade minister Liz Truss said she would submit a formal request to join the CPTPP “shortly”. 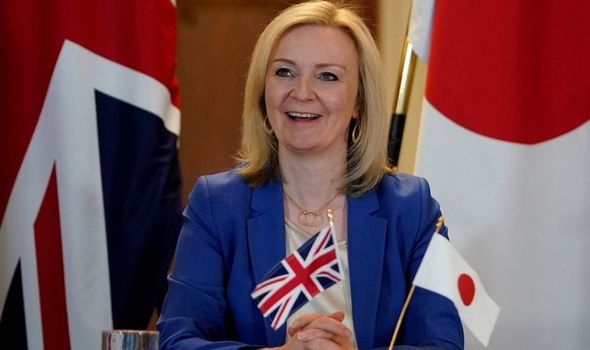 Once that has been submitted, the bloc will create a working group which conducts negotiations to work out the terms of the UK’s possible accession.

A final report from this working group will then be presented to the bloc’s commission for approval.

A June 2020 Government policy paper said: “Before applying, we will publish an outline approach and a scoping assessment setting out our negotiating objectives and the economic impact and benefits of accession.” 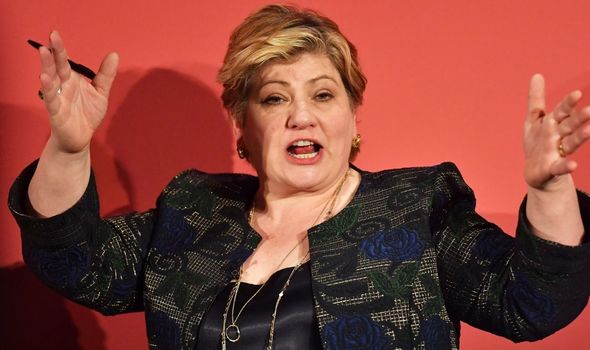 Full membership of the CPTPP would offer better Britain access to economies that represent around 13 percent of global economic output.

But submitting an application before publishing an assessment of the benefits of membership will increase opposition fears that Boris Johnson is using Brexit to drive through policy without proper scrutiny and will rush into trade deals.

Labour warned the decision to join the trading bloc was too important to be pushed through without voters’ knowledge or consent.

Shadow international trade secretary Emily Thornberry said: “The Government is rushing into the process of joining the CPTPP with no public mandate, and barely any proper discussion with business or civil society.”

Citing low levels of understanding about the CPTPP, she said the Government needed to reopen a 2018 consultation on the subject and explain what membership means to the public.

She said: “Otherwise people will rightly ask why we have been through five years of division and rancour in this country over leaving a trade bloc with our closest neighbours the EU only to join another one on the other side of the world with no public debate at all.” 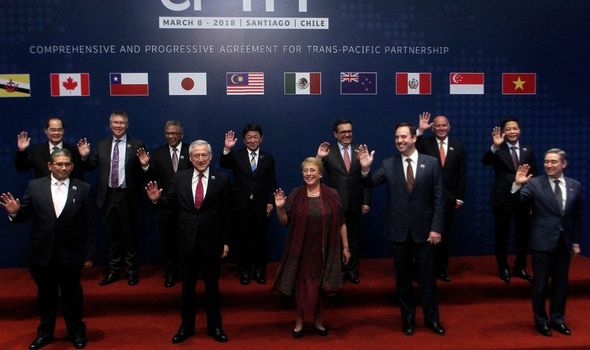 The UK government has already taken steps to integrate with Asia’s regional blocs following its successful bid to become a Dialogue Partner of the Association of Southeast Asian Nations (ASEAN).

As a Dialogue Partner, the UK is given high-level access to ASEAN, alongside enhanced practical cooperation on various policy issues with the regional bloc.

It also enables the UK to join other important dialogue partners, including the US, China, and India.

Analysts said the move signalled Britain was keen to step away from decades of economic and political orientation towards Europe in favour of re-igniting its relations with the countries of East Asia and the Pacific rim.